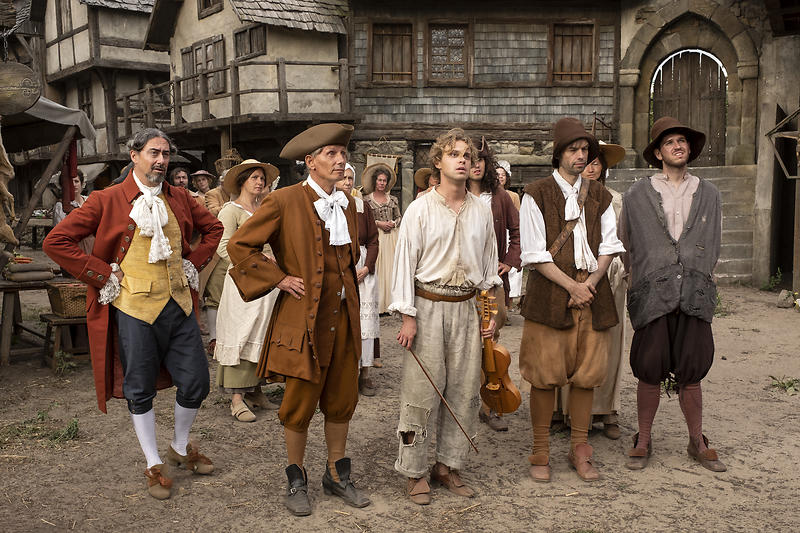 Johann is a servant of the Grand Duchess and desperately wants to belong "to those up there". The chambermaid Lisbeth is in love with Johann and wishes only that for him to reciprocate her feelings. Good, that Miss Care and Miss Luck are around. The fairies are in possession of the "Galoshes of Fortune". Can they help both of them to fulfil their wishes?

While John envies the nobles for their good lives, he does not realize that his personal happiness could be very near. Lisbeth, Princess Aurora's maid, is in love with him. At the Grand Ducal Court, are also the fairies Miss Care and Miss Luck, disguised as cooks and in possession of the Galoshes of Fortune. By accident, Johann puts on the galoshes and becomes Prince Ludwig. Now he has what he wanted, but it does not feel right. And besides, he cannot get Lisbeth out of his head now. In the eleventh edition of the ARD series "Sechse auf einen Streich” (six in one sweep) the Rundfunk Berlin-Brandenburg varies the fairy tale "The Galoshes of Fortune" by Hans Christian Andersen. The focal point of the fairy tale film, as with Andersen, is the motif of wish fulfilment and the highlighting of the foolish nature of many wishes. Thus, the protagonist of the film learns as well as the actors of the fairy tale, that wishes are sometimes based on erroneous assumptions. AD

Friederike Jehn - born in 1977 in Fulda. She studied directing and screenwriting at the Film Academy Baden-Württemberg in Ludwigsburg. Since graduating, she has lived in Berlin as a freelance screenwriter and director and has made several feature films and television films for which she has received several awards. She is currently working on her next feature film for cinema. 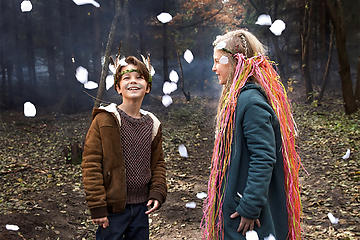 The Day of Chocolate 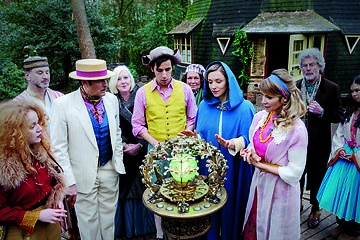 The fairy tale of the 12 Months 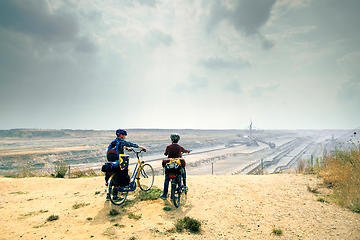 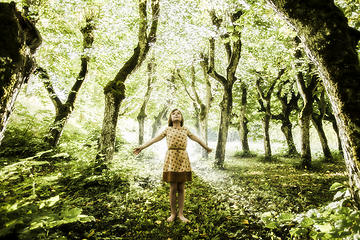 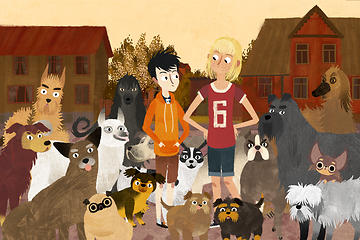 JACOB, MIMMI AND THE TALKING DOGS 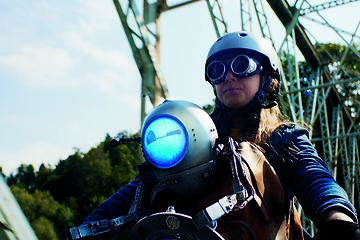 MY GRANDPA IS AN ALIEN

MOJ DIDA JE PAO S MARSA
read more
Cookies make it easier for us to provide you with our services. With the usage of our services you permit us to use cookies.
More information Ok