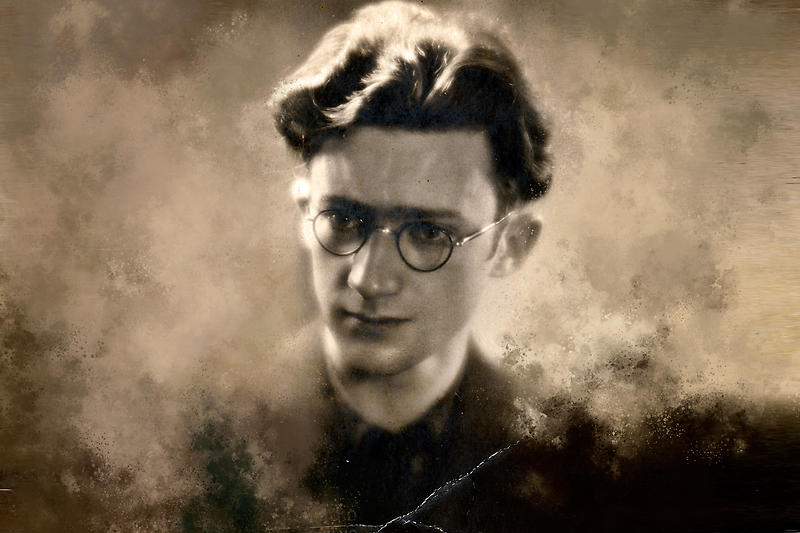 BLACK HONEY. THE LIFE AND POETRY OF AVRAHAM SUTZKEVER

Childhood in Siberia, surviving the ghetto in Vilnius, called by Stalin to witness the Nuremberg war crimes trials, advocate of Yiddish as a literary language in Tel Aviv – the biography of the writer Abraham Sutzkever is paradigmatic for the fateful history of Eastern Europe and Eastern European Jews. The impressive, inspiring life story of a man who grew up as an artist and was forced into a struggle for survival.

Between the two world wars, Sutzkever established himself as a writer in what was then Polish Vilnius. He is regarded as one of the most important contemporary poets in Yiddish, flirting with avant-gardism in the early 1930s, documenting the horrors of Nazi rule in his works after the German invasion, and saving numerous writings from annihilation. In the Vilnius Ghetto he saw his mother and son murdered. After his escape from the ghetto, he lived in Moscow and reported on the extermination of the Jews in his homeland.

In 1947 he emigrated to Israel, where he founded a literary magazine in Yiddish, a language that was marginalized in the newly founded Israel in favour of Hebrew. The current film by the Israeli cultural director Uri Barbash portrays a person who, despite all strokes of fate, finds the inner power of poetry as a tool for survival. BB

Presented in cooperation with the Jewish Film Festival Berlin and Brandenburg. 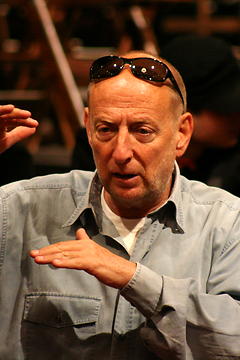 Uri Barbash - born in 1946 in Tel Aviv, Israel. He first studied Hebrew Literature at Tel Aviv University before moving to London to study production where he graduated from the London Film School in 1973. He then returned to Israel and has since made numerous feature films, documentaries and TV films. His film BEYOND THE WALLS was nominated for the “foreign” Oscar in 1984. 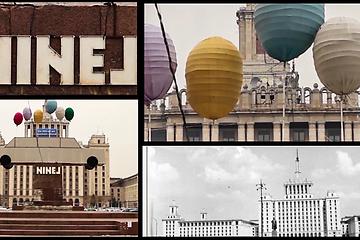 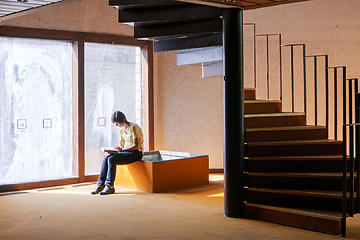 HOME OF THE RESISTANCE 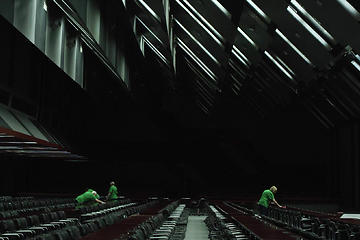 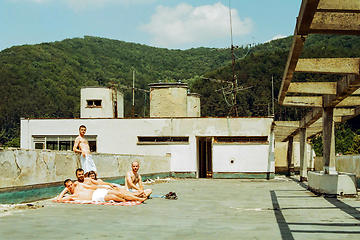 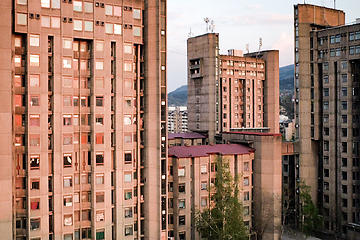 SLUMBERING CONCRETE: THE CITY THAT WAS TOO MODERN 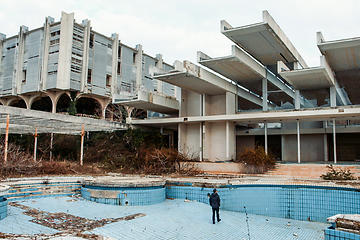 BETONSKI SPAVAČI: SOCIJALIZAM SUSREĆE KAPITALIZAM
read more
Cookies make it easier for us to provide you with our services. With the usage of our services you permit us to use cookies.
More information Ok