In a nutshell, ten films tell diverse stories with strong emotions. A varied cineastic express trip through Eastern Europe, presented in two blocks on Friday evening, when it's once again: curtain up for the Long Night of the Shorts.

The history of cinema began with the short film. THE KISS (1896), one of the first commercially produced films, lasted all of eighteen seconds and showed a caressing couple, at the time a scandal. For decades documentary vignettes and later feature films of at most ten minutes illuminated the first cinema screens and won over steadily growing audiences for the then novel entertainment medium. At the beginning of the twentieth century the commercial popularity of short films dwindled due to the development of the feature-length film and yet the ability of the genre to tell a wide range of stories and call forth strong emotions within a short space of time, on a small budget, continues to attract filmmakers and audiences.

The traditional Long Night of the Shorts proves that short films remain in no way inferior to their feature-length counterparts. Two programme sections, featuring five films respectively, provide the opportunity to discover a variety of peoples, languages, landscapes and destinies in an eclectic cinematic express journey across eastern Europe which audiences are sure to remember for a long time to come. DJ 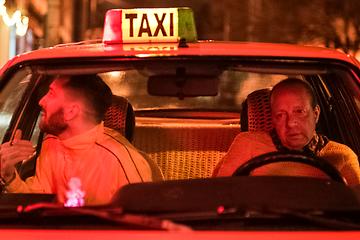 Andrei HuŢuleac
Romania / 2019 / 17 min
Christmas in Bucharest: taxi driver Mircea has seen it all. Wearing an indifferent expression, he drives a series of aggressively intrusive characters across the city. A call to a local radio station brings excitement to his life however. Maybe he'll ...
read more 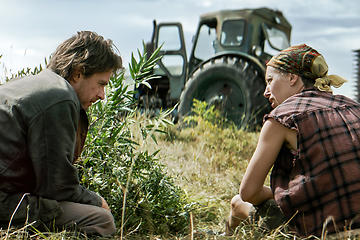 Kerli Kirch-Schneider
Estonia / 2019 / 15 min
The little village of Virago would appear to be bedevilled: one after the other local males die before they are able to reach the age of forty. For their wives this is, for the most part, more a welcome relief than a problem in this black comedy on ...
read more 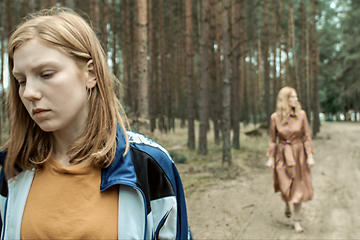 Agata Minowska
Poland / 2019 / 24 min
A school-leaving certificate tainted by a bad mark is disappointing, and yet for little Stefan it proves reason enough to take flight in panic for fear of possible consequences. Far from the big city the frightened boy meets his sister. She has ...
read more 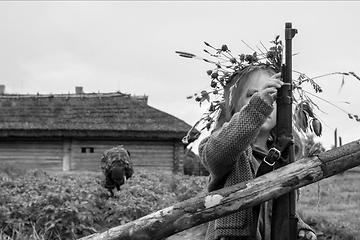 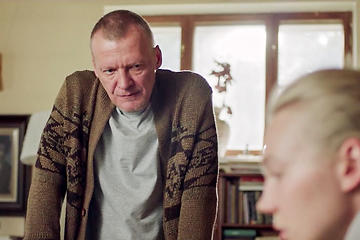 Ivan Sosnin
Russia / 2019 / 17 min
A happy ending is nothing but the beginning of a new chapter. Under the pretext of an interview up-and-coming journalist Sonya resolves to make the acquaintance of her famous father for the first time. Quickly she learns that growing up means letting ...
read more 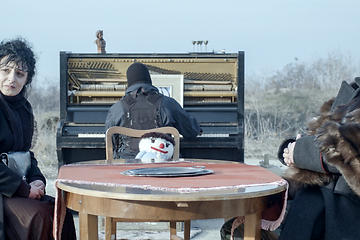 Ognjen Petković
Serbia, USA / 2019 / 18 min
A couple attempts to escape a besieged city and yet they find themselves held up at a border crossing. The soldiers behave tyrannically, with their harmlessly playful approach soon giving way to arbitrary cruelty. The situation would appear to be ...
read more 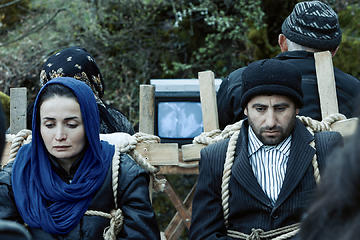 Orkhan Aghazadeh
Great Britain / 2018 / 20 min
The youngsters carry their elderly parents, and thus the weight of prejudice and tradition, on their backs around the village. It is to this spectacular natural backdrop that an almost imperceptible, and quite unthinkable, love story plays out.
read more 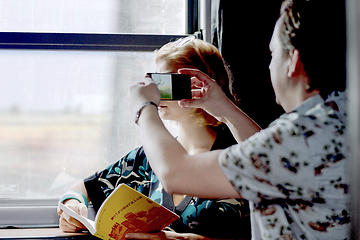 THE LAST TRIP TO THE SEASIDE

Adi Voicu
Romania / 2019 / 12 min
A muggy compartment on a delayed train: the nerves of the passengers are on edge, and so they proceed to give free rein to the prejudices they feel towards their seat-mate of Turkish descent. Even the young people, who otherwise pretend to be ...
read more 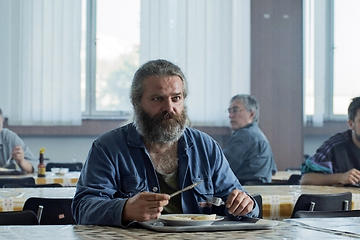 Michal Blaško
Slovakia / 2018 / 20 min
In the aftermath of a violent attack on a young girl the village's Roma community comes under suspicion. Thousands come together under the pretext of a “protest against violence”, as the pressure on the local administration and those unwilling to ...
read more 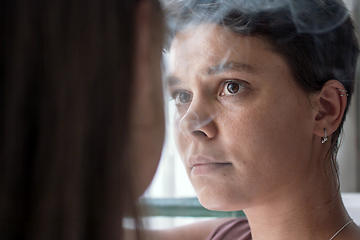 Dorka Vermes
Hungary / 2018 / 15 min
A mother-in-law both trying and hard to please: her visit brings unrest into the otherwise calm lives of two women. Equipped with unwanted gifts, as well as a wealth of opinions and prejudice, Mari soon gets to know her daughter's boundaries.
read more
Cookies make it easier for us to provide you with our services. With the usage of our services you permit us to use cookies.
More information Ok