... is more international this year: Seven contributions from ten production countries talk about the challenges of being young – at home, "on the road" and in digital space. Once again this year, a trinational pupil's jury will decide about the Prize for Best Youth Film.

What is youth film? Are we still talking about the classic coming-of-age movie or has the genre moved on? The answer tends towards the latter. After all, the concept of "youth" has become more and more fluid in recent years. Sociologists speak of the "prolonged adolescence phase", which can easily last into a person's late twenties. Having and burying dreams, seeing what you're capable of, reinventing yourself and sometimes looking at those who are in stable relationships and live in continuity rather than a constant state of flux with a mixture of incomprehension and admiration. Everything is possible. Here you will also find works that are, for example, addressed to parents: should your child not talk to you at home, you will find references to his/her everyday existence here.

This year the U18 Youth Film Competition will be more international than ever. Films from ten producing countries are featured, and they deal with the challenges of being young: at home, on the road and online. Once again, this year a multinational Polish-Czech-German school jury will decide which of the featured works is to receive the Prize for Best Youth Film. BB

The screening of THIS IS WHERE I MEET YOU is presented by our partner festival Max-Ophüls-Preis, Saarbrücken.

The U18 Youth Film Competition is supported by the Chamber of Commerce and Industry of Cottbus as well as by Lausitz Energie Bergbau AG and Lausitz Energie Kraftwerk AG. 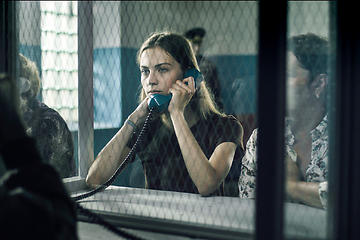 Lothar Herzog
Germany / 2019 / 80 min
Lena's father Vassili was caught smuggling and sentenced to a fine he cannot pay. He has to go to prison. For the young Belarussian woman, the solution is obvious: she will take over her father's business in order to raise the necessary money for his ...
read more 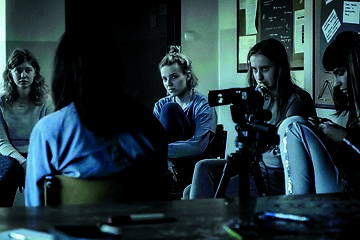 ALL FOR MY MOTHER

Małgorzata Imielska
Poland / 2019 / 90 min
Ola lives in an orphanage. The seventeen-year-old desperately attempts to establish contact with her mother and find out the family truth. All of which helps her to block out the bullying of her fellow orphans as well as the advances of the guards, ...
read more 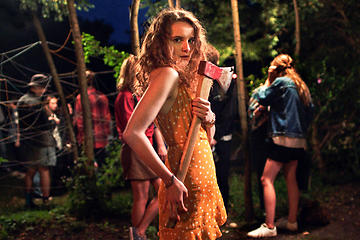 FOMO – FEAR OF MISSING OUT

Attila Hartung
Hungary / 2019 / 93 min
Cause a sensation, generate more followers: these are the concerns of Gergö, the son of an influential businessman who shoots videos together with his friends. Trials of courage, sexual provocations, everything is captured on mobile phone and posted ...
read more 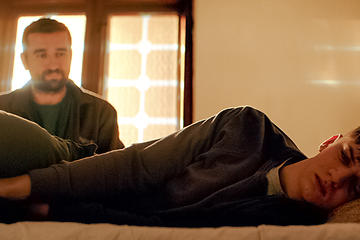 LET THERE BE LIGHT

Marko Škop
Slovakia, Czech Republic / 2019 / 93 min
Family celebrations under pressure: when Milan returns home for Christmas from his job in Germany, he discovers that his eldest son is a member of a paramilitary right-wing youth group. The father doesn't want to lose his son and puts himself in ...
read more 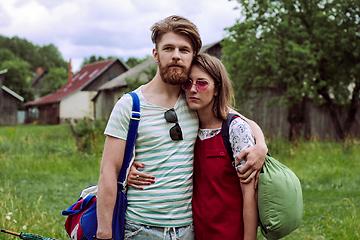 Alise Zarina
Latvia / 2019 / 82 min
Quarter life crisis. In your late twenties and constantly asking yourself what you really ought to be. Housewife? Mother? Career person? Best to have none of that since it's all pretty uncool. The Latvian feminist and filmmaker Alise Zariņa sends a ...
read more 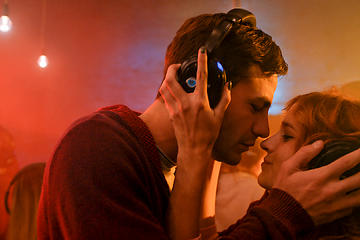 Ines Tanović
Bosnia and Herzegovina, Croatia, Romania, Slovenia / 2019 / 106 min
Emotional worlds in turmoil: adopted son Arman is angry. His biological mother abandoned him. It would be better for everyone if he just died, he screams at his adoptive parents. They don't know what to do. He skips school, takes drugs and plays ...
read more 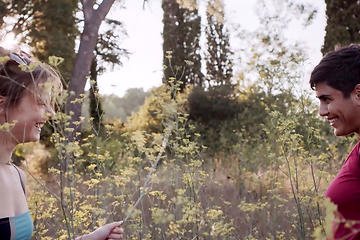 THIS IS WHERE I MEET YOU

THIS IS WHERE I MEET YOU

Katharina Ludwig
Germany / 2019 / 81 min
Charlotte (Helene Blechinger) is engaged in soul-searching as regards both her artistic career and life in general. Once again, she's blown an important theatre audition, not even her self-penned apple-shot monologue rolls off the tongue any more. A ...
read more
Cookies make it easier for us to provide you with our services. With the usage of our services you permit us to use cookies.
More information Ok