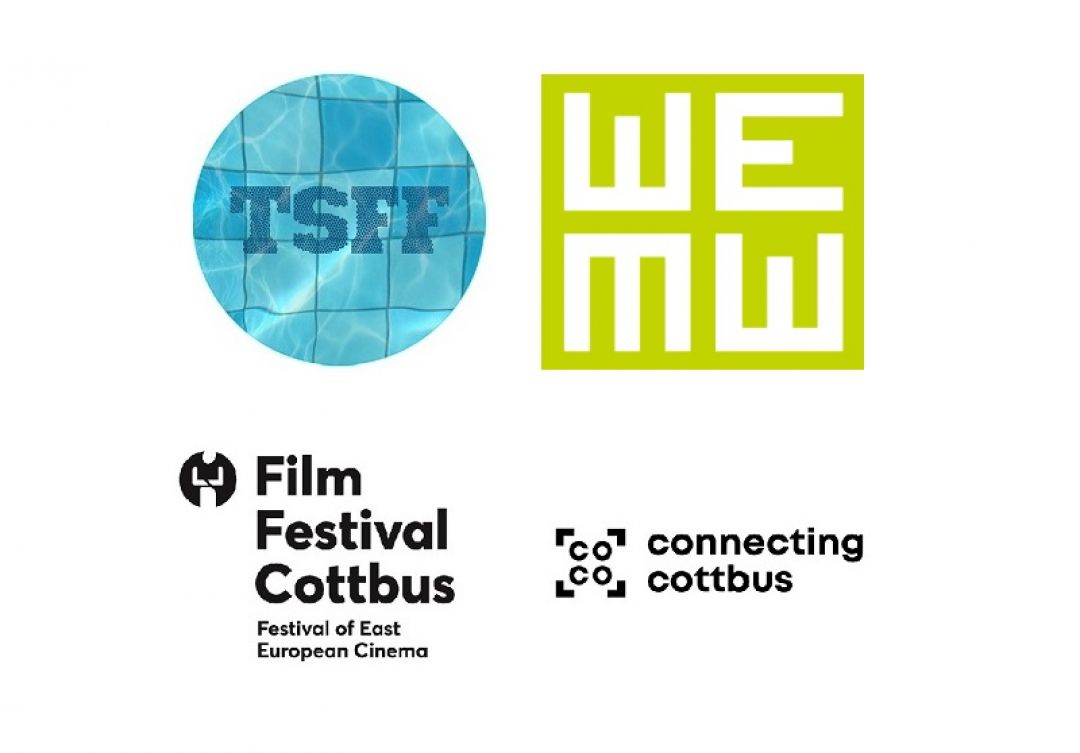 In collaboration with the Film Festival Cottbus and with the support of the Goethe Institut Rome, the 31st edition of TRIESTE FILM FESTIVAL (January 17-23, 2020), Italy’s leading festival for East Central European cinema, presents the festival section "1990-2020: 30 years from German reunification. Time Will Tell".

Thirty years after the fall of the Berlin Wall discussions about the events of 1989/90 and the post-reunification era in Germany are livelier than ever. In public discourse, images of freedom and a newfound autonomy contrast with those of social upheaval and a supposed ‘colonisation’ of the East by the West. Against a background of globalisation and debates on migration the successes of right-wing populist parties and a general mood of protest, especially in Eastern Germany, represent a challenge to liberal democracy. To what extent have the processes of transition, some of which continue to this day, set the course for the present and perhaps also for the future? How can interrelations between the past and current social conflicts be understood? And how might these conflicts be used to generate greater mutual understanding and a constructive shaping of society?

Curated by Nicoletta Romeo (Trieste Film Festival), Bernd Buder and Cornelia Reichel (FilmFestival Cottbus) the section „1990-2020: 30 years from German reunification. Time Will Tell“ presents different perspectives on social, cultural and personal developments across six feature and documentary films, produced between the years 1990 and 2020: complete with contemporary documents which bore witness to the processes in question; directors who take a retrospective look thereupon; with perspectives from East and West. The series approaches the phenomenon in a flash of light and with different, sometimes unexpected formats, from Christoph Schlingensiefs trash horror satire THE GERMAN CHAINSAW MASSACRE to the documentary essay PROGRESS IN THE VALLEY OF THE PEOPLE WHO DON’T KNOW. The long-term observation TIME WILL TELL offers not only outstanding everyday portraits, but above all multi-layered studies of mentality during the transition period in Eastern Germany, while HEIMAT IS A SPACE IN TIME reflects the contradictory history of Germany in the 20th century, using family letters and documents from the filmmakers’ personal archive. The feature GUNDERMANN and the documentary essay COAL COUNTRY SONG. GUNDERMANN approach the biography of the singer-songwriter Gerhard Gundermann, whose songs and critical lyrics, as well as his biography as a musician, excavator leader in opencast brown coal mining and discussions about his role as a temporary informer for the “Stasi” secret service, are almost symptomatic of the contradictions and creative dissonances of everyday life and political culture in the GDR.

WHERE TO MEET US in Trieste

Marjorie Bendeck (Director connecting cottbus) is one of the 2020 WEMW jury members who will decide about the winners of the six WEMW awards. 22 film projects from 17 countries were selected for the presentation at the 10th anniversary edition of When East Meets West.