Ognjen Glavonić is member of debut jury at the Berlinale 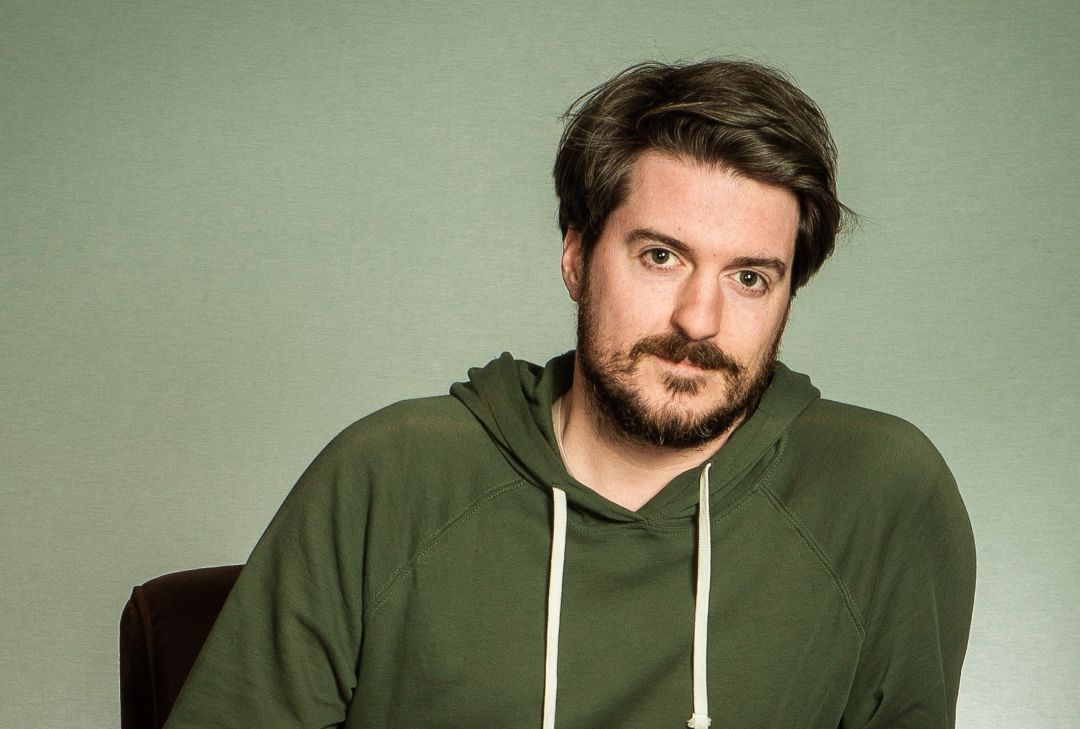 The Serbian director and author Ognjen Glavonić is member of the jury "GWFF Best First Feature Award" of this year's 70th Berlinale (Feb 20 to Mar 1, 2020). Glavonić participated with TERET | THE LOAD 2018 in the Feature Film Competition of the 28th FilmFestival Cottbus.  The film received a Special Mention by the International Jury and won the FIPRESCI Prize.

Together with the Egyptian director and producer Hala Lotfy and the Spanish programmer and film scholar Gonzalo de Pedro Amatria, Ognjen Glavonić will now decide on the winner of the "GWFF Best First Feature Film Award" of the 70th Berlinale. The award is endowed with 50,000 Euros and donated by the Gesellschaft zur Wahrnehmung von Film- und Fernsehrechten (GWFF). The "GWFF Best First Feature Film Award" is awarded to a debut film across all sections. This year 21 films from the sections Encounters, Panorama, Forum, Generation and Perspektive Deutsches Kino have been nominated.

More information about the Berlinale on the website: www.berlinale.de