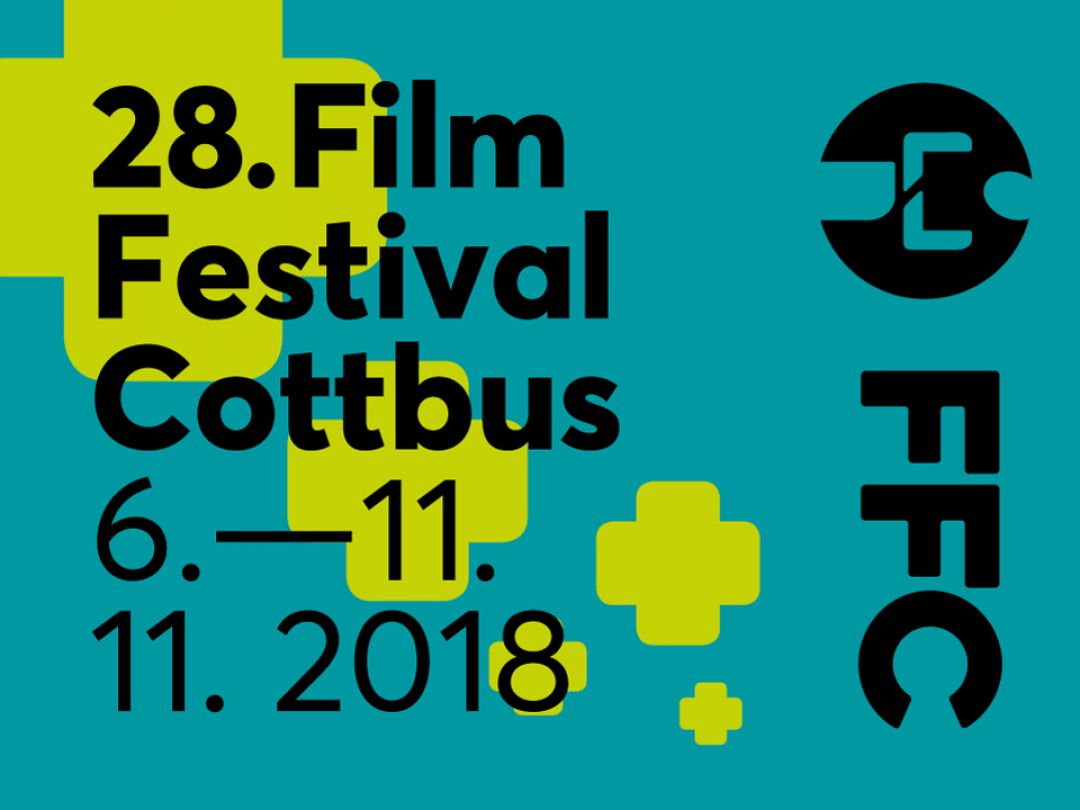 At its press conferences in Cottbus and Berlin, the FilmFestival Cottbus presents its programme for the 28th edition (Nov 6 to 11, 2018). Cinema fans can expect more than 200 films from Central and Eastern Europe, spread over four competitions and eleven further sections. Eight juries are called upon to award prizes worth around 80,000 Euro in total.

"The FFC's programme creates curiosity about the foreign. Prejudices are overcome through exchange and similarities and differences between world views from East and West are discussed at eye level. Existential and interpersonal stories are negotiated from the Macedonian-Greek border through the Kazakh province all the way to Mars", says Bernd Buder, programme director of the FilmFestival Cottbus.

Particularly in focus: the Feature Film Competition, which records and reproduces moods and tendencies in Central and Eastern Europe with its works like a seismograph. Aesthetically valuable and at the same time spectacularly precise, the twelve works analyse the lives of their protagonists.

These include the new film by the exceptional Russian director Ivan I. Tverdovskiy and three films developed and presented in recent years on the co-production market connecting cottbus (coco). Of the twelve films in the competition, half were made by female directors, and in many films female protagonists are at the centre of the plot.

A challenging task iss et for the prominent international jury of the FilmFestival Cottbus is allowed to face - deciding on the winners of the Lubina (Sorbian: the lovely one):

With its nominated works, the U18 Youth Film Competition takes up the fact that the worlds of young people are becoming more and more complex. As if growing up and searching for the right place in life were not already difficult enough, the confusion over politics joins them.

The FFC Short Feature Film Competition will make the Friday evening into the "Long Night of Short Films". With eleven works, the audience embarks on a trip through themes and styles of Eastern Europe that is as varied as it is short.