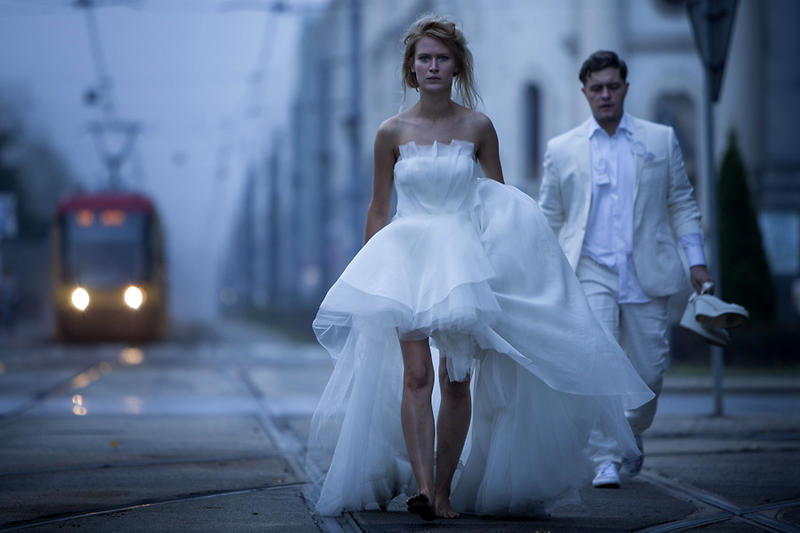 No sooner do Lena and Benedykt's paths cross, than they are forced to live with the fact that their days together are already numbered: Lena's breast cancer has proven resistant to both surgery and chemotherapy. A film about life and death.

No sooner do Lena and Benedykt's paths cross, than they are forced to live with the fact that their days together are already numbered: Lena's breast cancer has proven resistant to both surgery and chemotherapy. A film about life and death.

The beginnings could hardly be more romantic: Whilst he, Benedykt, is fired due to insubordination; she, Lena, decides to quit her well-paid job, as a result of which they encounter one another in the car park and immediately fall head over heels in love. In reality Benedykt had actually resolved to take his life, just as his father had once done. Things turn out differently however, as having proposed to Lena, he learns that it's in fact she who is on the verge of death, since Lena has breast cancer. Nevertheless they get married, though even the wedding ceremony ends up with them both in hospital, where they are informed that Lena is now pregnant. Should they keep the child in spite of her forthcoming operation and chemotherapy, or instead opt for an abortion?

In his debut feature film director Bartosz Prokopowicz addresses an issue he has first-hand experience of: His wife Magdalena died of cancer in 2012. Nevertheless he claims that CHEMIA is no biographical film, instead representing “a 'positive approach towards the loss of life' whereby love outweighs death.” His take on such challenging subject-matter is equally hopeful, whilst always respectful of his protagonists' sense of dignity: CHEMIA, a mixture of drama and musical, reflects on the fact that death is an unavoidable part of life. Even in the end when, just like in real life, solitude prevails. 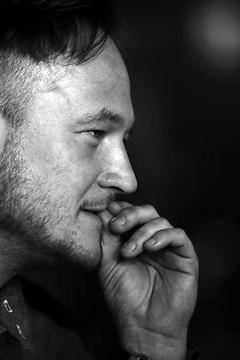 Bartek Prokopowicz - – born 1972 in Łódź, Poland. He graduated of Cinematopgraphy at the Polish National Film, Television and Theatre School in Łódź in 1995. Since then he has successfully worked as director of photography and worked with Andrzej Wajda and Krzysztof Krauze. CHEMIA is his debut feature film.