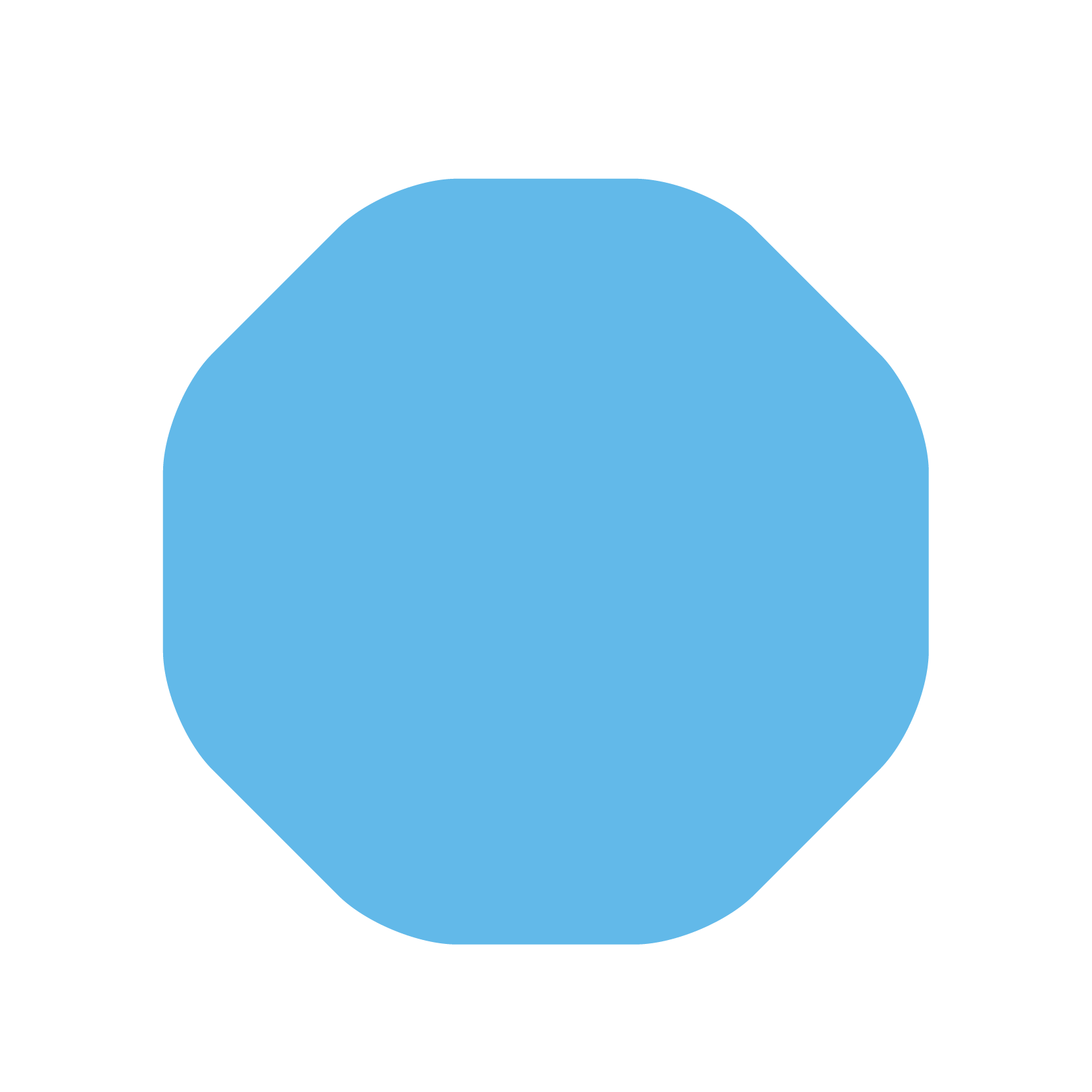 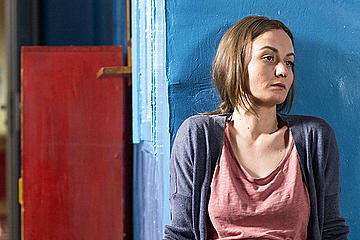 Nino Basilia
Georgia / 2016 / 109 min
Single mother Anna's son is autistic and resides in a children's home. To keep her head above water, though barely above the poverty line, she juggles four jobs. Finally overwhelmed by the pressure, she resolves to emigrate to the United States; the ...
read more 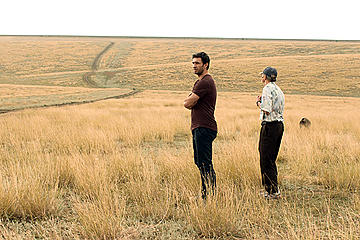 Bogdan Mirică
France, Romania, Bulgaria, Qatar / 2016 / 104 min
A stereotypical Western scene, as good and evil stand face to face. A stern caretaker can only rest in peace after he has fulfilled one final task. Will he succeed in defeating a local crime lord? A debut feature film that hints at what might have ...
read more 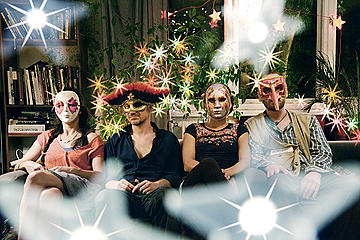 It's not the time of my life

Szabolcs Hajdu
Hungary / 2016 / 81 min
When, in the middle of the night, Farkas and Eszter are obliged to provide shelter to the latter's sister’s family, long-dormant family disputes are quick to return to the surface in this wonderfully entertaining family drama shot in the director's ...
read more 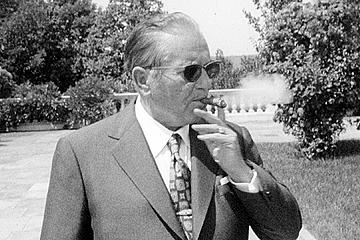 Houston, we have a problem!

Žiga Virc
Slovenia, Croatia, Germany, Qatar / 2016 / 88 min
Did socialist Yugoslavia really have a clandestine space programme, sold by Tito to the Americans in a multi-million dollar deal? Has director Žiga Virc shed light on one of the Cold War's last remaining secrets? Rarely does a film manoeuvre so ...
read more 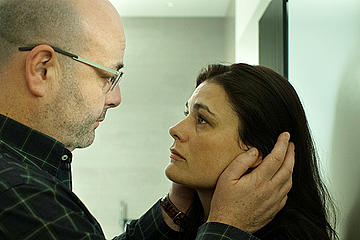 Damjan Kozole
Slovenia, Macedonia, Bosnia and Herzegovina / 2016 / 85 min
In the aftermath of the mysterious death of her husband, university lecturer Lea attempts to maintain her spotless reputation by hushing up evidence that might otherwise discredit her in the public eye in this atmospheric thriller on moral dilemma, ...
read more 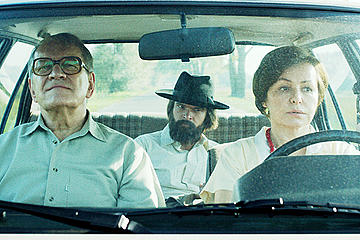 Jan P. Matuszyński
Poland / 2016 / 123 min
An intimate portrayal of the unconventional family life of the Polish painter Zdzisław Beksiński, his crisis-torn wife Zofia and their son Tomasz – a popular radio presenter, depicted throughout three decades. A curious and unbiased look into the ...
read more 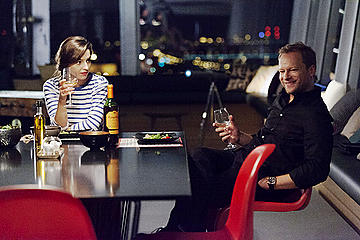 Mitja Okorn
Poland / 2016 / 135 min
Tomasz is a hotshot reality-TV show presenter who has given up his artistic ideals for fame and glory. When he runs into Ania, a romantic music teacher looking for Mr. Right online, he convinces her to continue going on dates to recycle these ...
read more 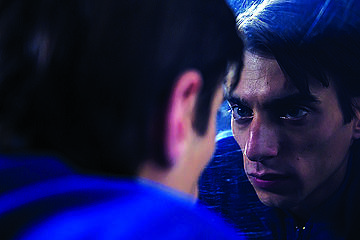 Iglika Triffonova
Bulgaria, The Netherlands, Sweden / 2015 / 105 min
The International Court of Justice in The Hague. In the dock is Milorad Krstić, accused of crimes during the Yugoslav Wars. Young witness Dejan is to serve as a witness for the prosecution, led by the ambitious Catherine. Defence lawyer Mikhail has ...
read more 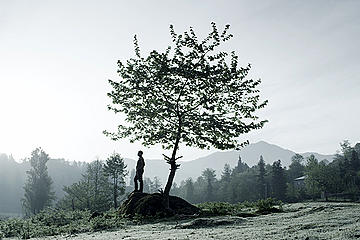 Rusudan Glurjidze
Georgia, Spain, Croatia, Russia / 2016 / 103 min
A family takes up residence in a mountainous village left ruined and deserted by war. Their new abode, an abandoned house fronted by its very own Garden of Eden full of fruit trees and scenic views. Inside however the furniture of their predecessors, ...
read more 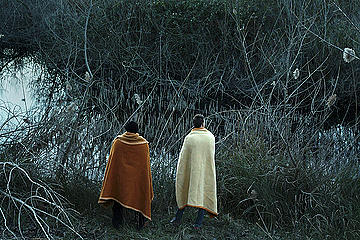 All the Cities of the North

Dane Komljen
Serbia, Bosnia and Herzegovina, Montenegro, France / 2016 / 100 min
Boban and Boris reside in an abandoned holiday apartment complex, a remnant of more prosperous times. Today however donkeys wander amongst the modern architecture of yesteryear, in this allegorical study of people, places and ideas forgotten by time. ...
read more 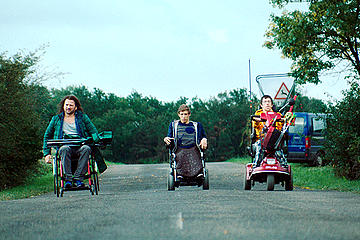 Attila Till
Hungary / 2016 / 105 min
Having been left paralysed from the waist down by a workplace accident, Rupaszov becomes a contract killer. Acting on behalf of the mafia he takes two physically handicapped young men, Zoli and Barba, under his wing in the process. A refreshingly ...
read more 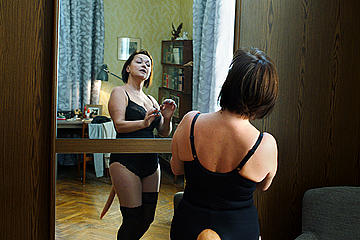 Ivan I. Tverdovskiy
Russia, France, Germany / 2016 / 87 min
Akin to Kafka's Gregor Samsa, zoo employee Natasha finds herself transformed into an animal of sorts, as she grows a tail which proves a source of excitement, uncertainty and terror amongst her contemporaries, whilst throwing up questions that ...
read more