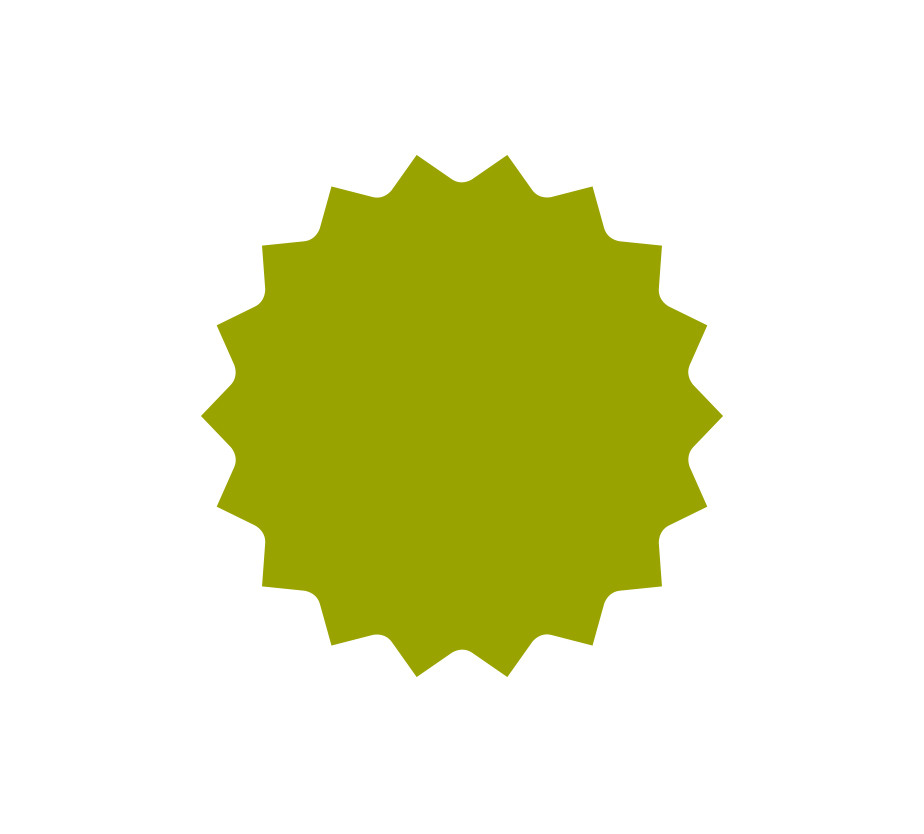 The films in the youth competition impressively tell us about young people's wild search for identity in the face of the rapidly changing world of the 21st century.

A German-Polish-Czech jury of students will choose the best film in the competition. 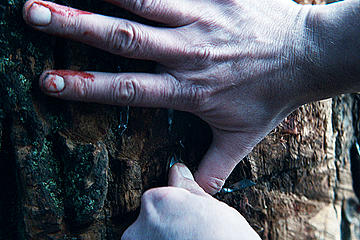 Bartosz Kruhlik
Poland / 2015 / 25 min
Michał's brother Marcin has died in a car accident, a fact he now has to come to terms with in the knowledge that it was he who encouraged Marcin to get behind the wheel.
read more 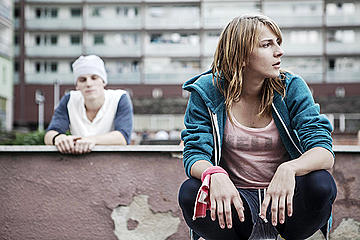 Petr Oukropec
Czech Republic, Slovakia, Bulgaria / 2016 / 76 min
Laura's biggest passion is parkour, though she's unable to wholly dedicate her attentions to the discipline, busy as she is dealing with parents, caring for her best friend and trying to understand what the big deal with boys is. And beyond all of ...
read more 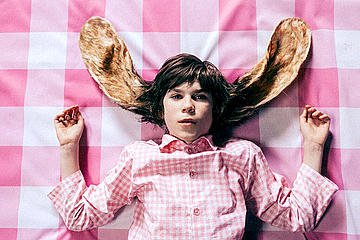 Kuba Czekaj
Poland / 2015 / 90 min
Coming of age can be a difficult period of life: you have to deal with constant unexpected changes to your body. Add to that the incessant attentions of an overbearing mother, to whom you'll always be her “little man”, and there soon comes a ...
read more 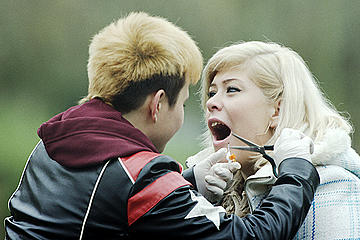 Grzegorz Zariczny
Poland / 2015 / 78 min
Kasia and Ania are apprentices at a hairdresser's and not only have to prepare for an impending exam, but also deal with wearisome parents. Fortunately they are able to provide each other with mutual support in overcoming both hurdles.
read more 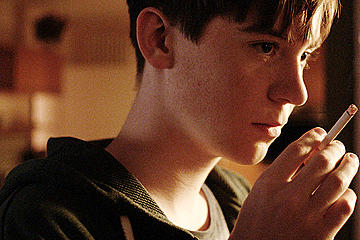 Jakob Schmidt
Germany / 2015 / 31 min
When Jana brings her new boyfriend Jonas home she has no inkling of the fact that Jonas and her mother are bound by a long-kept secret. Thus she sets in motion a psychodrama in which the safety of the secret constantly remains on a knife-edge.
read more 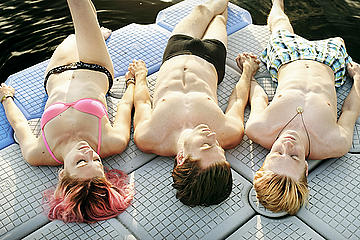 Center of My World

Jakob M. Erwa
Germany, Austria / 2016 / 115 min
The life of seventeen-year-old Phil is coming to be characterised by an ever greater whirlwind of emotions: there's a tense atmosphere at home, with his mother and sister unwilling to talk to one another, and then a certain Nicolas turns up at ...
read more 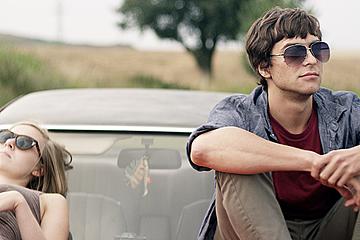 Martin Jelínek
Czech Republic / 2015 / 88 min
Jakub returns to his home town for a family celebration, where he encounters Ilona, an old school friend. On the spur of the moment the two resolve to set off on a road trip, during which they speak about God and the world, and come to the conclusion ...
read more 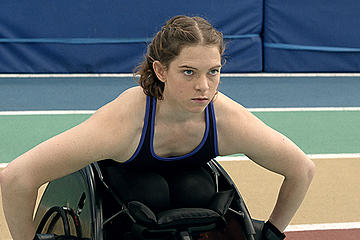 Mónica Lima
Germany / 2015 / 31 min
Wheelchair user Viktoria is training for the Paralympics. When, slowly but surely, she appears to be able to feel her legs again, she is unsure as to how to proceed; is the recovery of her ability to walk valuable enough for her to give up on her ...
read more