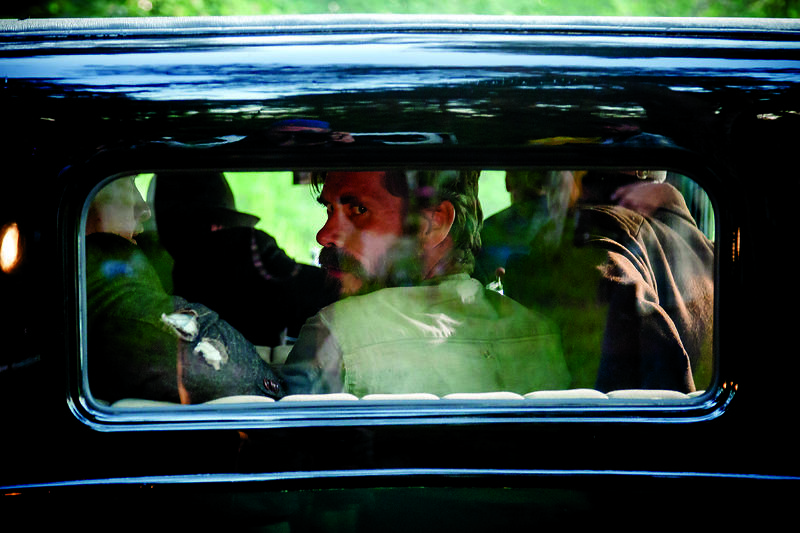 Agent against his will: Jussi Ketola, who had returned to Finland from the USA, has to flee in 1931 to the Soviet Union where he is forced by the secret service to become a spy at an American collective farm in Karelia. Antti-Jussi Annila recounts a chapter of history unfamiliar to Germans as an exciting genre mix in lavish and contrasting colours.

1931: while the world economic crisis is raging in other parts of the globe, the Soviet Union is settling Finns in Karelia, who were returning to Europe from the USA. In expectation of a better life, some of them founded the "Hopea" collective farm and now help build communism. The Soviets appear to be tolerant: the flag of the USA hangs next to the Soviet flag, church services are held on Sunday’s, and the favourite pig can be called Josef. The Soviet secret service sends Jussi Ketola to the idyll. The Finn had also lived in the USA, returned to Finland, and then escaped from the clutches of the right-wing extremist "Lapua" movement. The NKWD now forces him to work as a spy. At first, Ketola stalls the secret service, but, as the paranoia increases, harmless information not enough anymore.

Based on true events, Antti-Jussi Annila’s story of the honest agent acting against his will is recounted in true Western style and with moving images. RP 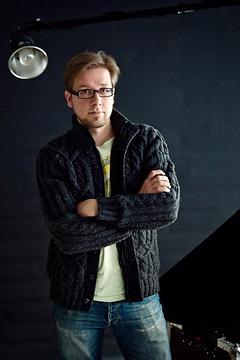 Antti-Jussi Annila - born in 1977 in Helsinki, Finland. He studied directing and cinematography at the Tampere School of Art and Media in Finland. His second feature film SAUNA received numerous awards. THE ETERNAL ROAD is his third feature film. 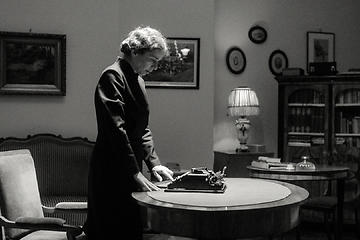 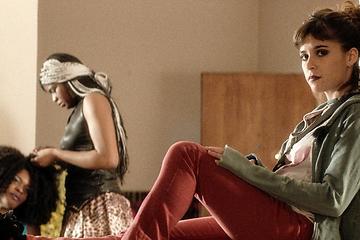 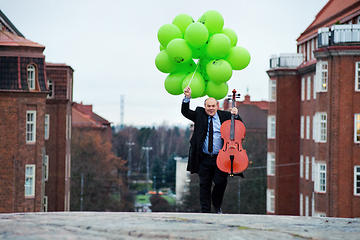 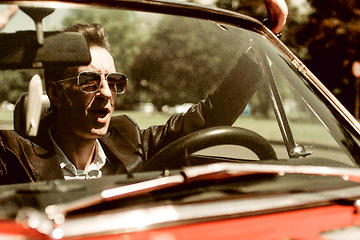