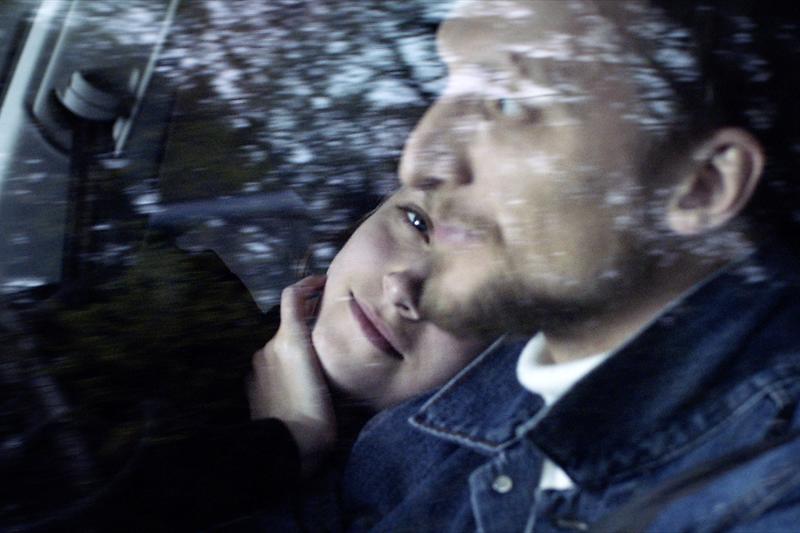 Come play with me. Dmitry, who enjoys success in business matters, struggles to get on top of his emotional life. Chance sends him from fling to fling. During a business trip in Odessa he becomes involved with the daughter of an old school friend, who happens to be celebrating her 17th birthday.

Back in Moscow, the daily grind between work and skype calls with the parents continues. While Dmitry’s school-friend is on holidays with his wife, Dmitry approaches their daughter. He follows her while she jogs and witnesses an attempted rape, where he also becomes a victim. The resulting wounds of the stabbing draws him into the acquaintance of another woman.

In his fourth feature film Mikhail Segal illustrates, with his deft feel for emotional turbulence, the attempt of a seemingly successful man, to get his life under control. In the search for meaning and human contact Dmitry plays the same, futile, game. Featuring masterly cinematography and comical, but also profound dialogue Segal presents the audience with three episodes in Dmitry’s life. MM 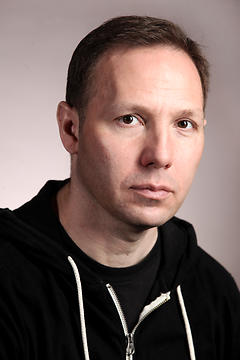 Mikhail Segal - born in 1974 in Oryol, USSR (today Russia). After graduating in theatre directing, he studied film directing at the Moscow Film University VGIK and became one of Russia’s most recognized directors of music videos and commercials. In 2006 he presented his feature film debut at numerous international film festivals. He is also author of two prose volumes. 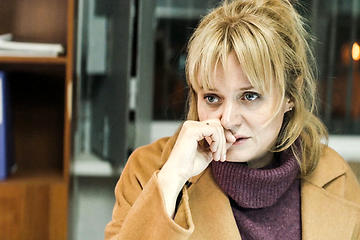 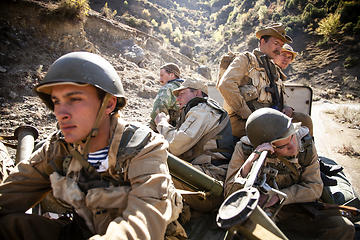 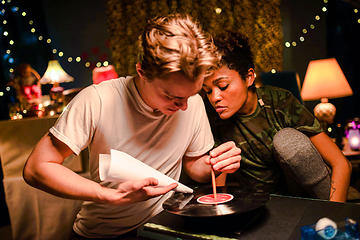 GIVE ME LIBERTY
read more 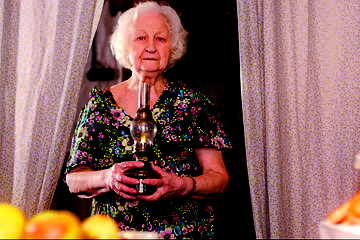 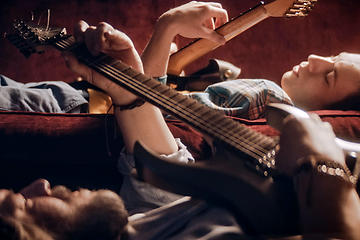 VOLSHEBNIK
read more
Cookies make it easier for us to provide you with our services. With the usage of our services you permit us to use cookies.
More information Ok