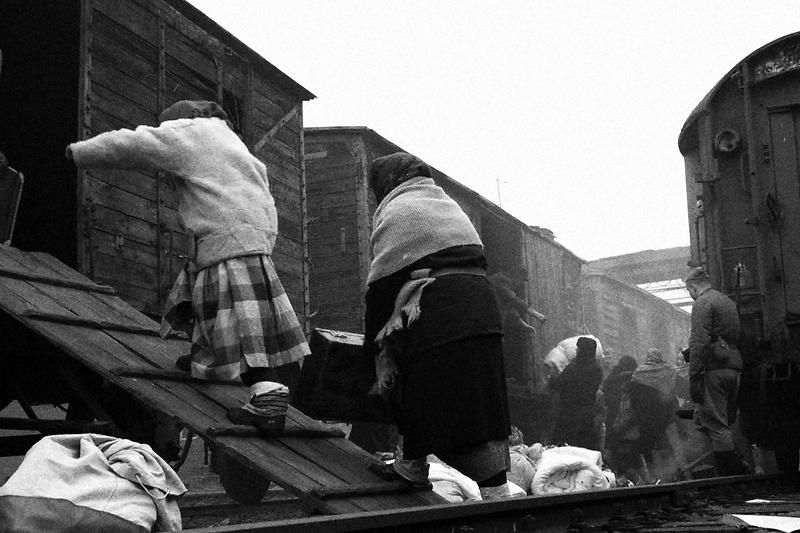 After the end of the Second World War, millions of people were expelled from eastern Poland as a result of the so-called “Westverschiebung” (shift to the West) and settled, where Germans had earlier lived. The victims had to process not only the experiences of violent expulsion, but to build new communities in foreign places overnight. This story was not discussed during socialism. Residents of Zielona Góra, the former Grünberg, remember.

Fate in the former Polish eastern territories began in 1939 with the Soviet annexation in the framework of the German-Soviet Frontier Treaty, which sealed the division of the country between Hitler-Germany and the Soviet Union shortly after the German invasion of Poland. In 1941 these areas came into German hands. In 1939 on this territory which was added to the Ukrainian Soviet republic, occurred riots and massacres by Ukrainian nationalists on Poles living there. In 1945, the resettlement of the Poles began in the former German eastern territories, Poland's new "Golden West", which quickly became the "Wild West" due to the unstructured settlement policy.

The eponymous Polish term KRESY refers not only to geographic, but also psychological "border areas". And that's what director Rafał Bryll is uncovering: it’s oral history in the best sense of the word, he's interested in the scars that the course of history has left on the souls of his contemporary witnesses. He reminds them of the lost paradise, the war, the resettlement and the seriousness of the new beginning. A Film about uprooting and trying to find your own identity in another place. RB 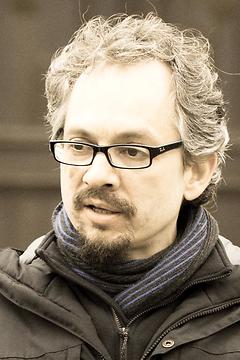 Rafał Bryll - director, but above all editor of numerous documentaries and docu-dramas dealing with historical topics. 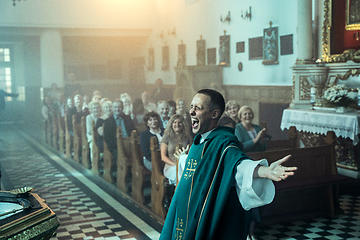 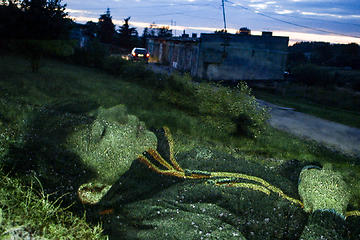 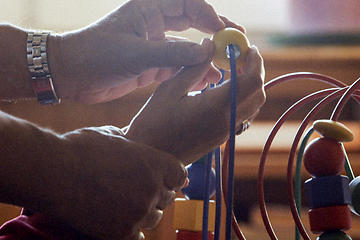 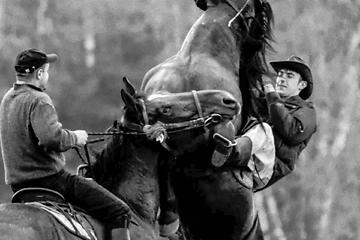 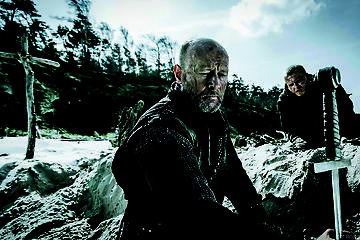 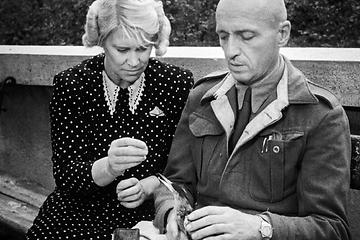 OF ANIMALS AND MEN

O ZWIERZĘTACH I LUDZIACH
read more
Cookies make it easier for us to provide you with our services. With the usage of our services you permit us to use cookies.
More information Ok