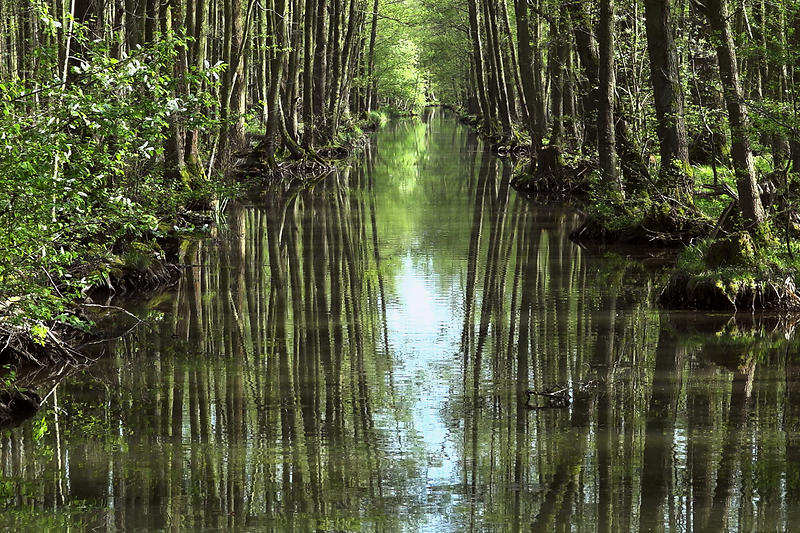 A journey through the region between Spreewald and Köpenick in the footsteps of Fontane's "Wanderungen durch die Mark Brandenburg" (“Ramblings through Brandenburg”). The poet described a landscape that hardly exists anymore and of which Bernhard Sallmann contrasts still images with the text quotations suggestively read by Judica Albrecht. A film exploration of space with a touching effect.

"But Lake Zeuthen is already the countryside; the villas stop, the influence of the capital disappears and the actual "Wendei" begins," writes Theodor Fontane in the 1882 published volume "Spreeland". With an eye for the detail, he not only explores nature, but is also interested in the life of the inhabitants of the region, especially the Wends. In the third part of his Fontane cycle, Sallmann finds a landscape marked by industrialisation and cultural loss, whose brittle beauty his camera captures. Meadows in the morning fog, tree figures, old churches and castles, but above all water becomes the protagonist; in lakes, ponds, residual holes, rivers and streams. The text follows the route of Fontane, while the image meanders in space, returning again and again to the consequences of mining and the sound adding its own element. The image never illustrates the text, but rather precisely from its disparity arises a tension-laden dialogue between the past and present of a vulnerable landscape. GL 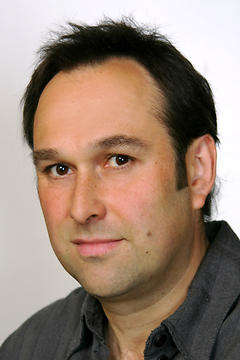 Bernhard Sallmann - born in 1967 in Linz, Austria. He first graduated in journalism, German philology and sociology in Salzburg and Berlin. He then received his diploma in film and television directing from the former HFF "Konrad Wolf" (today Film University Babelsberg KONRAD WOLF). He is a freelance filmmaker and known for his films, which defy any conventions. 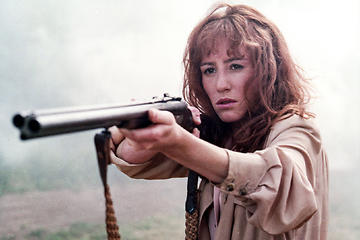 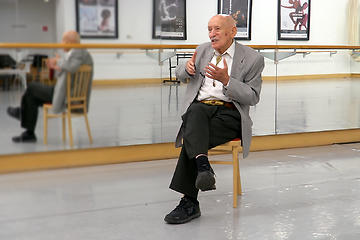 JURAJ KUBAŃKA - THE TENDERNESS OF STONE 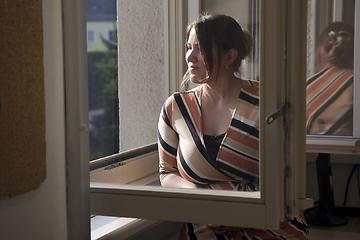 TO LOSE AND TO FIND 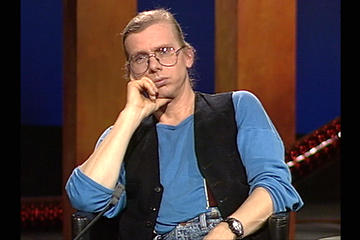 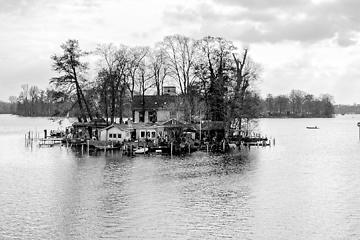 HAVELLAND. FONTANE
read more
Cookies make it easier for us to provide you with our services. With the usage of our services you permit us to use cookies.
More information Ok