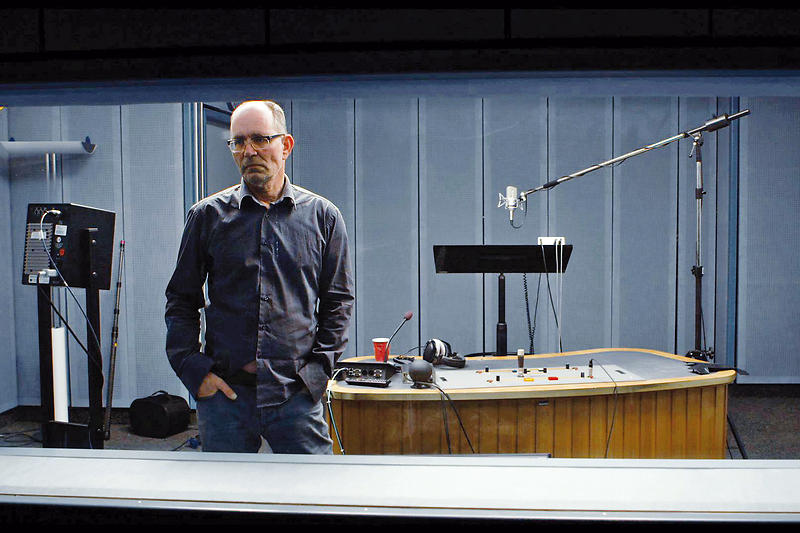 Sascha Anderson was a kind of manager of the creative GDR underground in the 1980s and active himself as a writer. As early as 1975 he was recruited by the State Security as an unofficial employee (IM) and continued to work for them after his resettlement to West Berlin. How can you live life as a tightrope walker between worlds, changing between friend and friend’s enemy?

Anderson is probably the most prominent and "dazzling" IM of the GDR. Companions say that he had always lied and it belonged to his personality, so to speak. He is very intelligent and, like the artist on the tightrope, juggles with fabrications from which he repeatedly winds himself out – you can't believe him. Typical for him is the sentence that he can't "absolve himself of guilt" after all. Sure, the guilt remains with him for life. But he doesn't thematize atonement either.

In many conversations with Anderson and his companions, Annekatrin Hendel traces this torn personality, being told how he jumped between friend and foe. She asks questions, listens and does not judge. Describing his permanent double life sounds like being an agent in an exciting thriller. But Anderson says nothing about the motives for this gruelling life. The "Why?" remains unanswered. Hendel provides rare insights. She does not condemn, she shows what it is like. KF 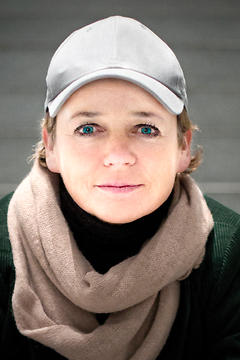 Annekatrin Hendel - born in East Berlin, Germany. After completing her design studies, she initially worked as a freelance costume and set designer for theatre and film. In 1999 she made her debut as a director with the short film CHIQUITA FOR EVER, followed by numerous films made under her direction as a producer, mainly documentaries, but also feature films. In 2004 she founded the "It Works! Medien GmbH".