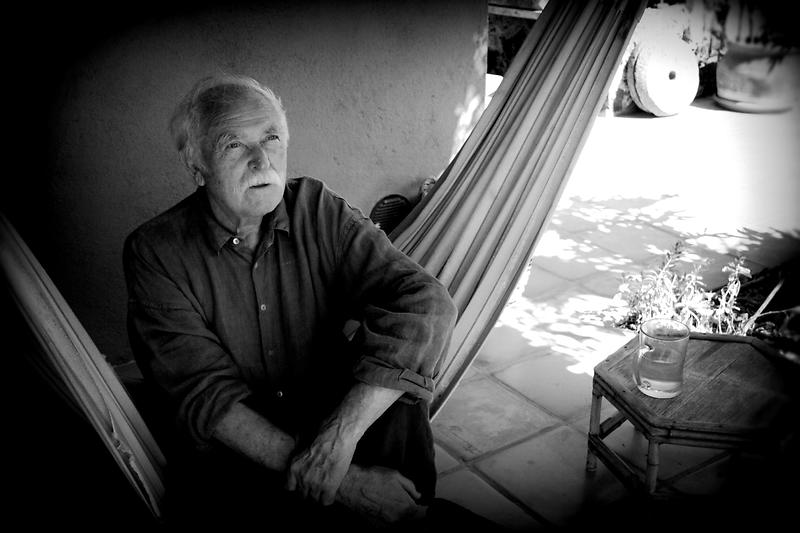 “I see myself as a Silesian, this is my nationality, this is my religion.” The author of this statement is Janosch, a well-known writer, author and illustrator of numerous children’s books. His wish is to live in a cosy house by a quite stream. His childhood even didn’t come close to this.

Home in Upper Silesia is for the shy Janosch, the alcohol poisoned father, tenements that stinks of urine and garlic, the miners, the smoking chimneys and the black sky, the Second World War and the expulsion. It’s not a place for romanticisation. Instead of remaining in hatred or resentments, Janosch builds himself a second happy childhood with Tigerente (tiger duck), Bär (bear) and Günter Kastenfrosch (Günter the box frog).

The film is in the form of a monologue and features archive footage and animations, whereby the brutal childhood in the Silesian-German-Polish region turns into the colourful world of Janosch’s characters and helps one to forget the pain. KM 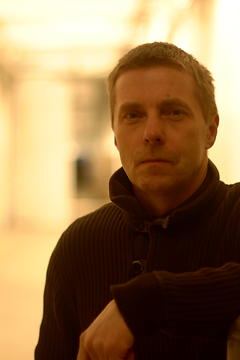 Wojciech Królikowski - graduated from the Faculty of Radio and Television at the Silesian University Katowice. Since then he has worked mainly for the Polish television station TVP and has received several awards for his reports and television documentaries.