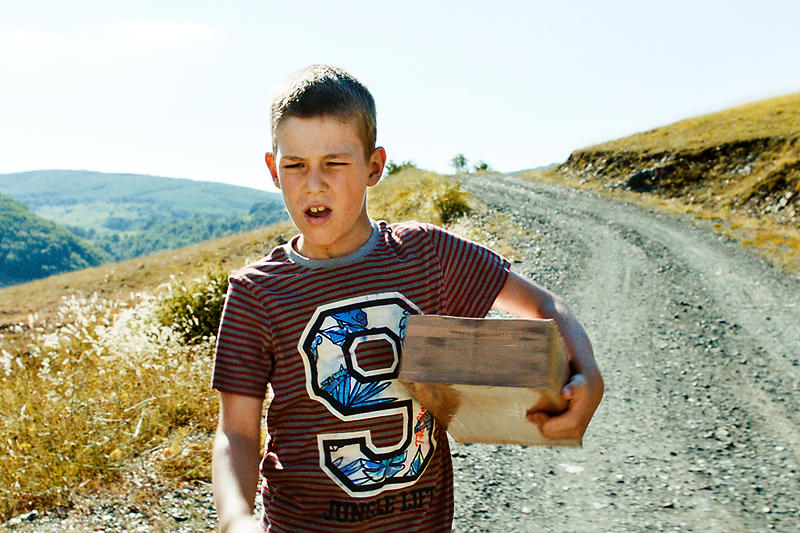 The wounds of the Kosovo conflict refuse to heal, not least since in addition to the dead there are numerous living victims. In a patriarchal society the fates of women and children, let alone their hopes and desires, are rarely heard however. And while some are looking for love and security, others question their identity as a whole.

A handful of women live in solitude, cut off from the world and, above all, male influence. Only nine-year-old Aga, son of Kumria, lives with them. The men have died in war, migrated to other countries or they are just not allowed to entrance the house. The women gossip, chat, smoke and quarrel. And yet, what actually happened in the past, that is only gradually revealed. Triggered by a roommate’s attempted suicide and an interview with foreign journalists the tragedies of the past finally come to light. Aga, as the only man in the house, is in this multi-protagonist film the outsider: a minority within a minority.

Kosovar filmmaker Lendita Zeqiraj, the recipient of numerous awards for her short films FENCE and BALCONY, also dedicates her first feature film to the supposedly weaker members of society: women and children. While the former, in the absence of men forced upon them by war and migration, display the courage to talk about their experiences, fears and desires, Aga experiences a void. The boy lacks a father figure and leaves no stone unturned in his search for one beyond the four walls of home. NaF 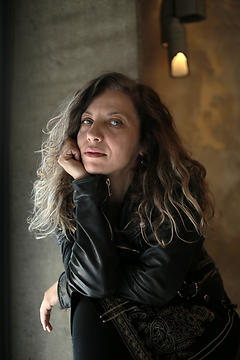 Lendita Zeqiraj - – born in 1972 in Priština, Kosovo. She studied fine arts in Priština. During the conflicts in Kosovo she went to Paris where she studied film. Her short and documentary films have been invited to numerous international film festivals, including Oberhausen, Vilnius and Trieste, and have received several awards. AGA’S HOUSE is her feature film debut and celebrated its world premiere at this year's Karlovy Vary. 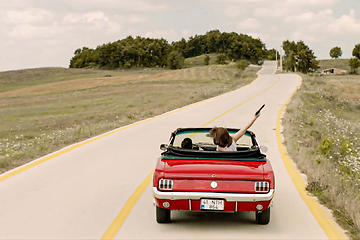 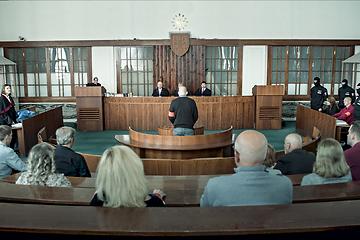 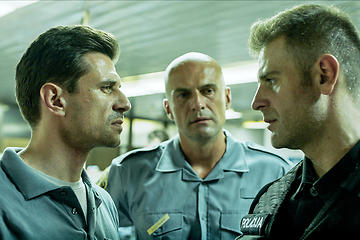 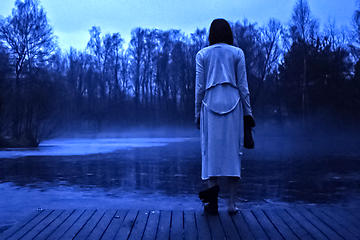 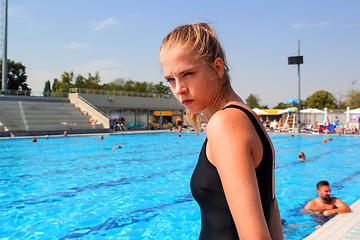 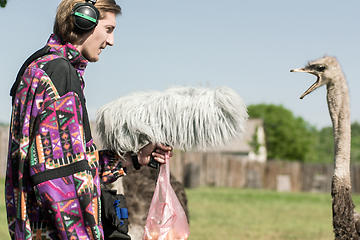 MOI DUMKY TYKHI
read more
Cookies make it easier for us to provide you with our services. With the usage of our services you permit us to use cookies.
More information Ok