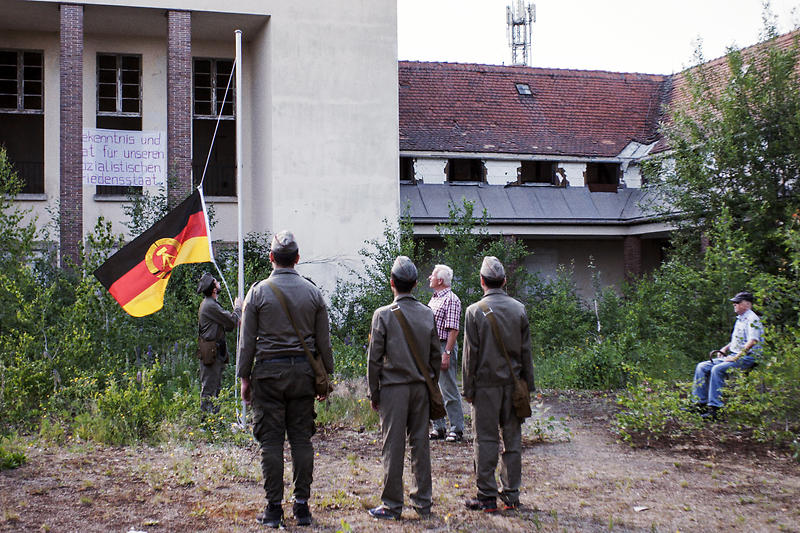 During the era of the GDR, southeast Saxony was called the ‘Valley of the people who don’t know’ because it had no reception for West German television. Today, this is where Syrian war refugees meet former factory workers of the agricultural machinery combine ‘Fortschritt’ (Progress). Together they reconstruct aspects of everyday culture in the GDR. The film is a trenchant approach to complex East German mentalities.

The agricultural machinery made in Neustadt in Saxony was also sold to Syria. Some of the ‘Fortschritt’ combine workers had even travelled there. So, the arrival of the Syrian refugees triggers nostalgic sentiments in some of them, for example, in the people who run the museum of local history and the choral society members. As part of the mise-en-scène, the refugees are inducted into long bygone traditions of East German everyday culture: for instance, how to greet the teacher as a young pioneer. With his experimental documentary, director Florian Kunert, who himself grew up in Saxon Switzerland, carries his audience off into a complex mentality web of memories and disappointment, perseverance and hospitality. In doing so, he makes an important contribution to the exploration of East German sensitivities in a region that otherwise makes headlines mainly with its populist resentments. “Kunert’s work as a director resembles that of a therapist who, for the sake of the complicated present, investigates the past, which is challenging to recount.” (Dorothee Wenner, catalogue text for the Berlinale Forum 2019) WMH 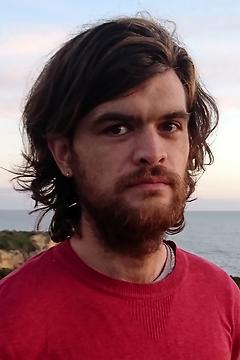 Florian Kunert - born in 1989 in Sebnitz, today Germany. He studied documentary film directing at the Escuela Internacional de Cine y TV in Cuba and completed postgraduate studies at the Academy of Media Arts in Cologne. PROGRESS IN THE VALLEY OF THE PEOPLE WHO DON’T KNOW is his full-length debut which celebrated its world premiere at this year's Berlinale.

Movies
OH BROTHER OCTOPUS (2017, doc, short)
Back to the section: Everything stays different?
more movies you may be interested in 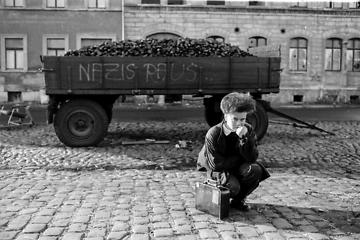 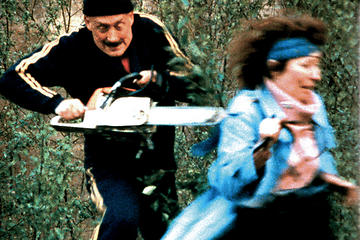 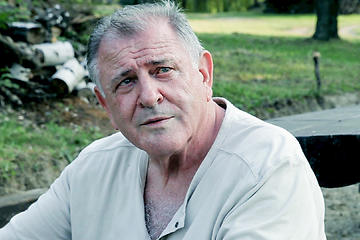 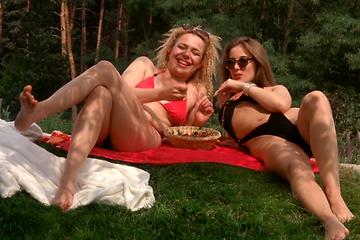 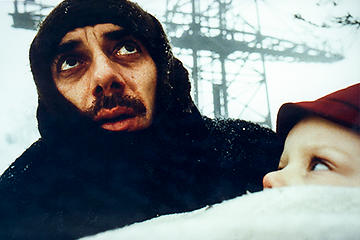 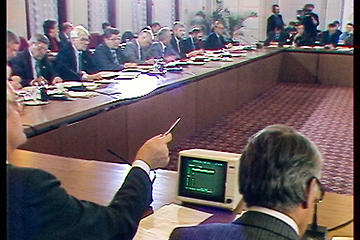