SECTION: It's all go in the East 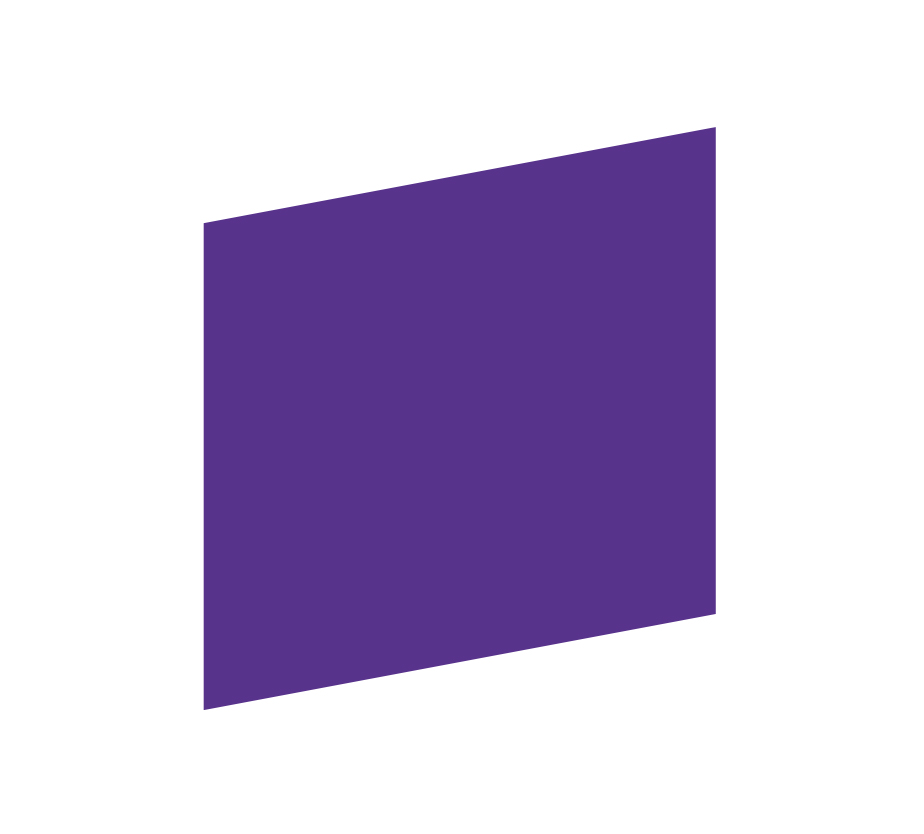 On the occasion of the 30th anniversary since the dissolution of the Soviet Union the FFC places this event in a broader context with the help of the ten films featured in the series IT‘S ALL GO IN THE EAST. The focus is on Poland, Russia, (East) Germany and the Ukraine - and thus also the social movements that emerged during the political changes of the time: Solidarnosc, perestroika, the Wende in Germany and the Orange Revolution.

The protagonists of the films embody epochs of historical change and yet always remain personable and approachable. Through their eyes we look at the upheavals that took place in the above-mentioned countries: Indeed, the social, economic and political changes that occurred can be retraced in the protagonists' worlds.

Though the cinematic means employed by the films may be varied, the featured individual films are no less interesting when seen as contributions to a larger overall picture. The different cinematic narratives provide insight into the developments of the past 30 years. They invite audiences to explore the past and to compare the featured narratives with what they themselves have experienced, with their own past and formative memories.

The series was curated by Bernd Buder and Denis Demmerle.IT'S ALL GO IN THE EAST is supported by the Bundesstiftung zur Aufarbeitung der SED-Diktatur. 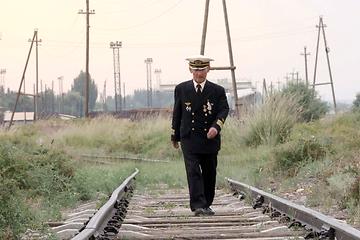 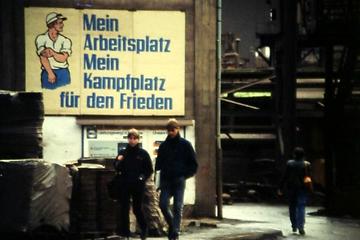 Joachim Tschirner
Germany / 1991 / 87 min
From March 1986 until 1991 this long-term observational documentary accompanied Katrin and her future husband Faiko and their eventful lives, lived in eventful times. The Maxhütte steelworks, which is more than just a workplace, figures centrally. ...
read more 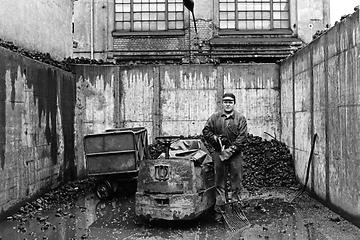 Andreas Voigt
Germany / 1990 / 101 min
In the midst of upheaval, in the last year of the still existent GDR, Andreas Voigt, the great chronicler of the German East, explores "his" Leipzig. Everything is in motion: individual fates are turned upside down and destinies are determined by ...
read more 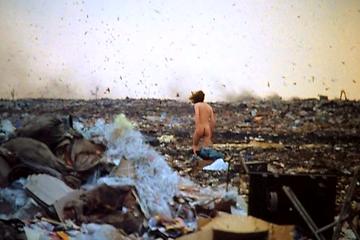 Eduard Schreiber
Germany / 1991 / 13 min
A side effect of German reunification, the accession of the GDR to the Federal Republic of Germany, was piles of rubbish. Insignia of a now defunct state that is no longer required. This waste speaks, en passant, of impermanence and discarded ...
read more 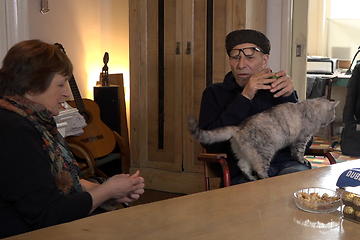 Masha Novikova
Netherlands / 2020 / 74 min
Nonchalant Dadaism. "The best fish is the sausage" sang a Russian group in the late 1980s. Memories of a time full of curiosity and the joy of experimentation, anti-authoritarian playfulness and a desire for an unbounded togetherness, as experienced ...
read more 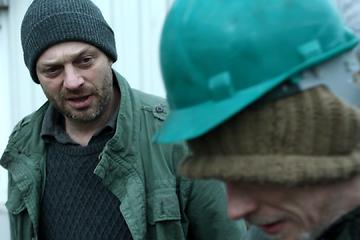 Piotr Domalewski
Poland / 2017 / 27 min
What do you do when the only right thing is forbidden? As he is working illegally on the construction site, a Ukrainian worker is denied medical help when he has an accident. When the site manager defies the boss's order, he is faced with an ...
read more 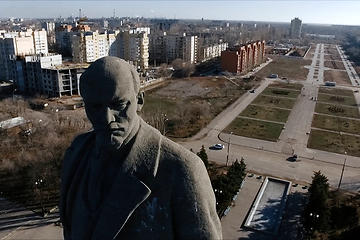 Gorana Jovanović
Serbia / 2021 / 11 min
The Lenin myth is just as omnipresent as images of the man himself. An experimental, meditative documentary film collage in which these monuments enter into dialogue with one another and sum up the fall of the Soviet Union with the following words: ...
read more 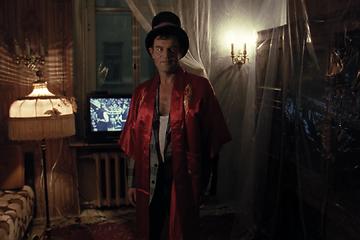 Pavel Lungin
Soviet Union / 1990 / 110 min
The locals in Moscow have different ways of dealing with the country's slow unleashing through Gorbachev's perestroika. One of them steers his taxi stoically through the city's myriad streets and hardens his body by means of a merciless training ...
read more 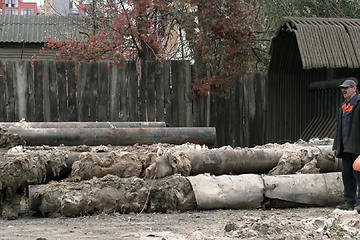 Nadia Parfan
Ukraine / 2019 / 64 min
They sing about Cossacks, the mountains and forests, hawks and girls … and love. Nadia Parfan's affectionate documentary accompanies the award-winning choir of a thermal power station to its customers who, in turn, find themselves literally up to ...
read more 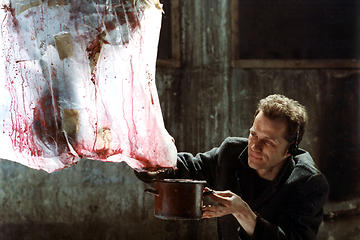 Władysław Pasikowski
Poland / 1992 / 104 min
Former state security officers find themselves fighting opposing corners after the fall of communism in Poland. A policeman investigates his corrupt ex-colleague and can barely contain his rage on finding out that his friend is indeed a criminal.
read more