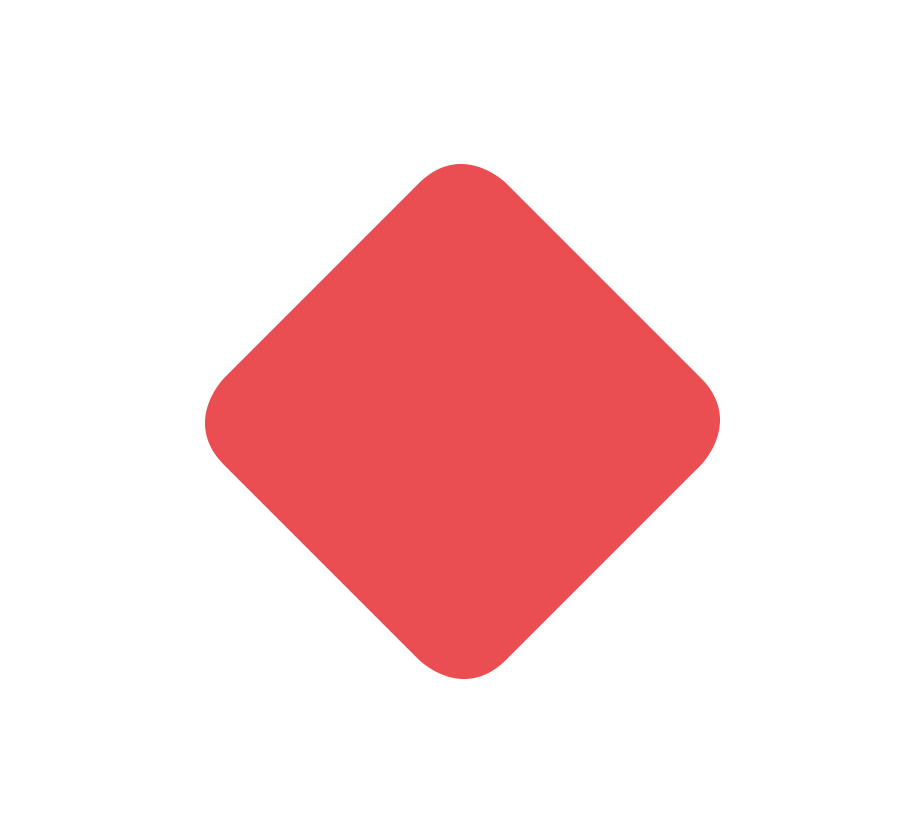 The film series contains contributions by both established and young filmmakers from Poland - one of the most (film) productive countries in Eastern Central Europe. With its finger on the pulse of the times, it is a discourse-loving, controversial and artistically diverse country.

In Poland auteur filmmakers such as Agnieszka Holland and Piotr Domalewski are increasingly cooperating with streaming providers such as Netflix, as such bringing art house productions such as EROTICA 2022, a work staged by five female directors, to these platforms' libraries. With FISH EYE Netflix recently added a formally daring art house genre experiment to its featured works. In addition, commercial television stations such as TVN continue to dedicate themselves to the  production of films relevant in form and content, such as the patchwork family comedy BLACK SHEEP, which takes up gender identity discourses in the form a romantic comedy, thus blurring the boundaries between film as an art form and more commercial productions.

Such developments are admittedly not entirely new in Poland: in the past, films such as "Demon" by Marcin Wrona, "The Lure" by Agnieszka Smoczyńska, "The Man with the Magic Box" by Bodo Kox or "Werewulf" by Adrian Panek have all managed to appeal to the tastes of art house and mainstream audiences. The popularisation of relevant content is also significant in this regard; for instance, 25 YEARS OF INNOCENCE thematises a judicial scandal, BLACK SHEEP the homosexual coming out of a hitherto rather unremarkable wife and EROTICA 2022 eroticism from a feminist perspective.

The series highlights not only the ways in which the boundaries between digital and analogue marketing as well as art house and commercial cinema are becoming increasingly permeable, but also the extent to which this current development in the Polish market might serve as a model for other European film landscapes, inclusive of Germany. What hopes do the filmmakers associate with the marketing of their films on commercial platforms? Which new audiences will they gain and what effects will this development have on the cinema and festival industries?

POLSKIE HORYZONTY was curated by Bernd Buder. POLSKIE HORYZONTY is sponsored by the Stiftung für deutsch-polnische Zusammenarbeit/Fundacja Współpracy Polsko-Niemieckiej. We would like to thank the Gdynia Film Festival for their cooperation and support. 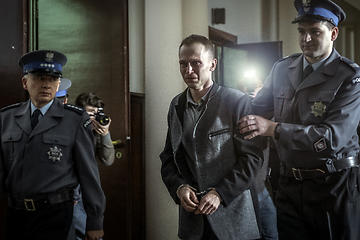 Jan Holoubek
Poland / 2020 / 112 min
Over night Tomek's life is turned upside down as he is thrown in jail. Though wrongly accused, he ends up spending almost two decades behind bars; How could that happen? An enthralling prison melodrama.
read more 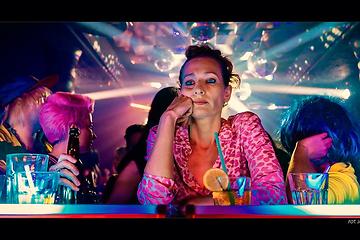 Aleksander Pietrzak
Poland / 2021 / 112 min
At first glance Magda and Arek would appear to be happily married. Their son Tomek is a video blogger and on the way to the top. The facade is shattered however when Magda comes out as a lesbian on the couple's 25th wedding anniversary, an ...
read more 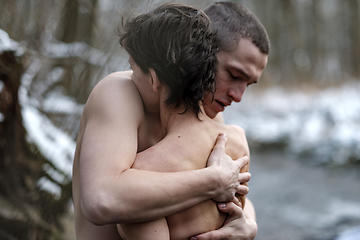 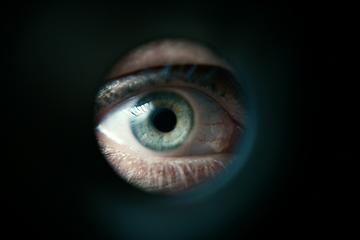 Michał Szczesńiak
Poland / 2020 / 85 min
A Polish mystery thriller that oscillates between mental torture and psychological study, isolating as it does an accomplished scientist and almost robbing her of her mind.
read more