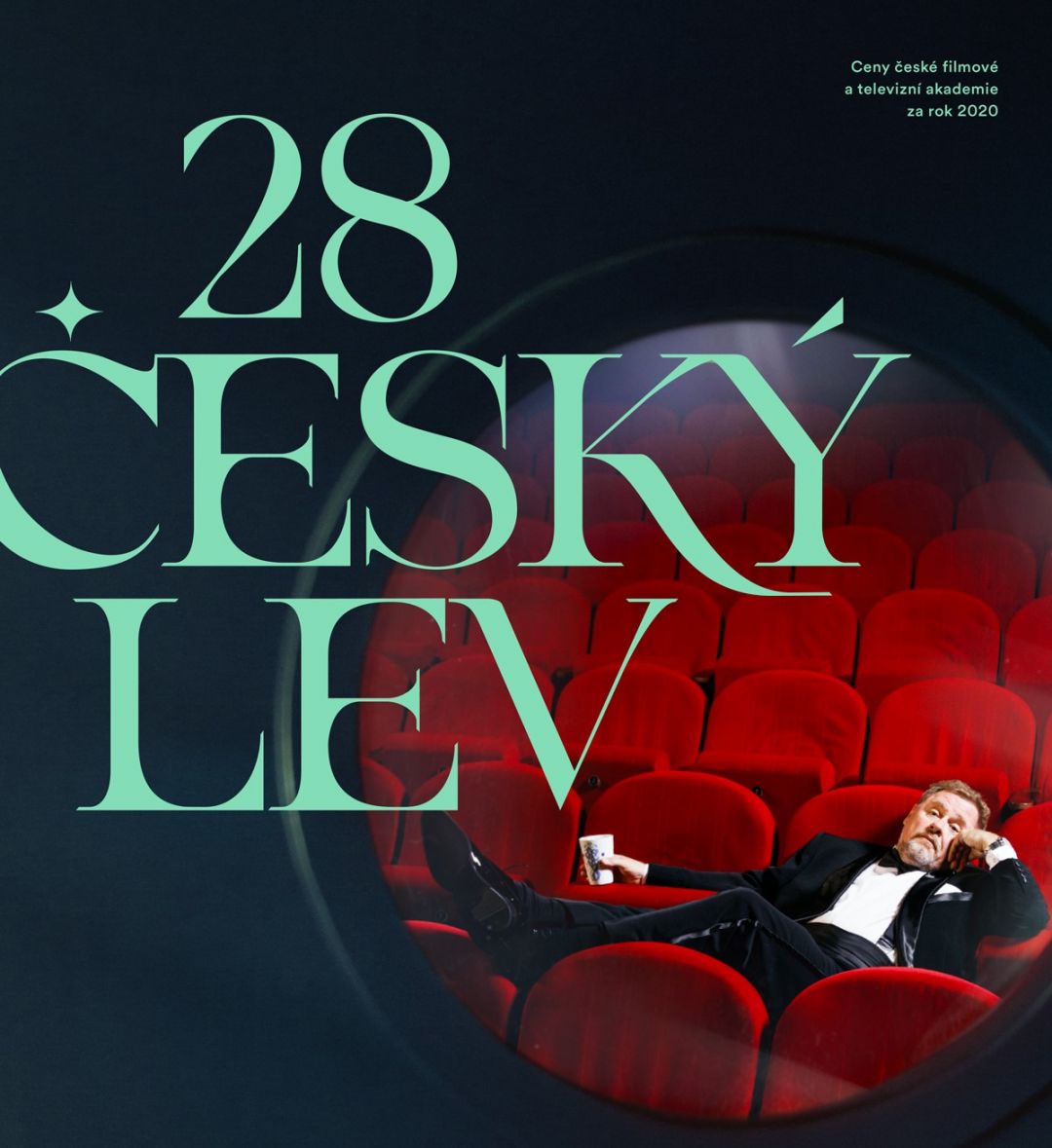 It's that time again: The Czech Lion Awards were presented for the 28th time this year.

The film SHADOW COUNTRY by Bohdan Sláma received the most awards of the evening, six in total, and took home Lions in the categories Best Screenplay, Best Actress in a Leading Role, Best Film Editing, Best Music, Best Actress in a Supporting Role, and Best Costumes. Bohdan Sláma already convinced with his work during the 30th FilmFestival Cottbus (FFC) and won the "DIALOG - Award for Understanding between Cultures".

With DRONEMAN by Petr Zelenka, another FFC film emerged successfully from the Czech Lion Awards. In the category Best Actor in a Supporting Role Jiří Mádl convinced with his portrayal of Plech.

In the category Best Television Film or Miniseries, ACTOR by Peter Bebjak won the race. The FilmFestival Cottbus showed the miniseries in 2020 in the section Spotlight Cesko.

Overview of all winners of the Czech Lion Awards 2020