10 FFC Films in the Race for the "Foreign Oscar" 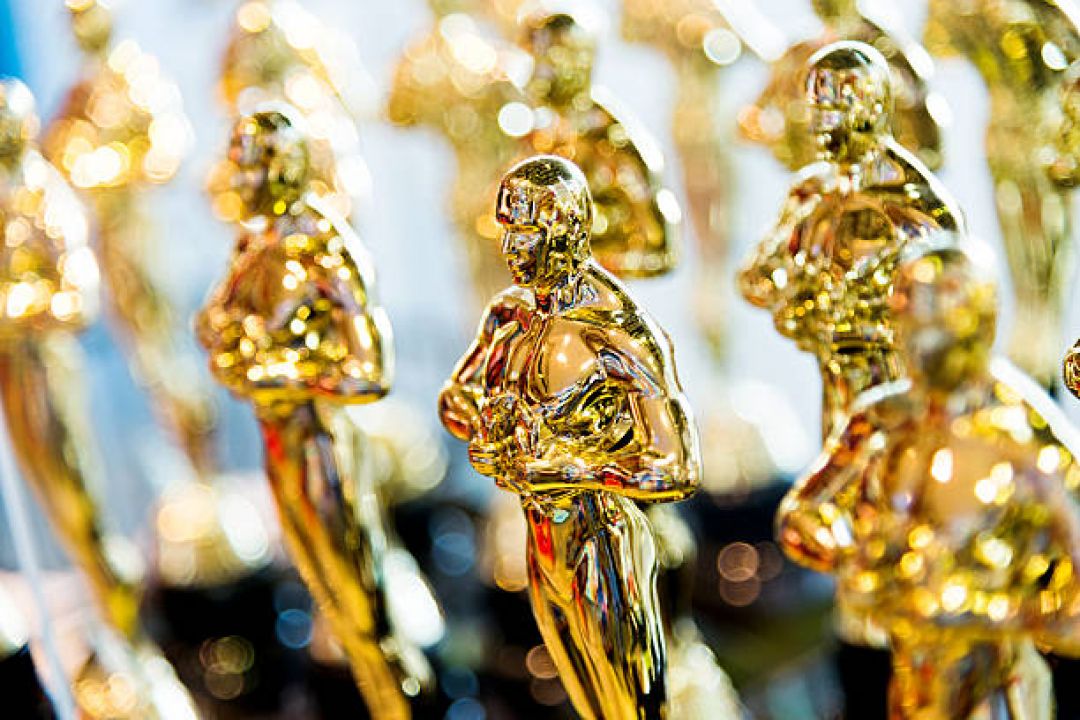 At the end of March 2022, the so-called "Oscars", the "Academy Awards", are scheduled to take place in Los Angeles for the 94th time. Among the awards will be an "Oscar" for Best International Film. The prize, which until 2019 was called the "Academy Award for Best Foreign Language Film", was first awarded in 1957 when it went to Federico Fellini's "La Strada - The Song of the Road". In the meantime, numerous candidates have been nominated for the prestigious prize, hoping to make it onto the shortlist, from which the winning film is in turn chosen. Among the films entered by the respective national film centres or ministries of culture are eight titles that screened at the FFC last year or can be seen there from 2 to 7 November, including this year's competition entries COMPARTMENT NO. 6, 107 MOTHERS, LEAVE NO TRACES and BRIGHTON 4TH, while OASIS 2020 screened in the FFC competition. The amateur acting ensemble of Marijana Novakov, Tijana Marković and Valentino Zenuni won the award for Best Acting Performance at the time. Here is a listing of the FFC titles currently competing for a nomination for the Academy Award for Best International Film (the countries from which they were submitted are underlined). BRIGHTON 4TH, SISTERHOOD and LEAVE NO TRACES were pitched in the script development phase at our co-production market connecting cottbus.