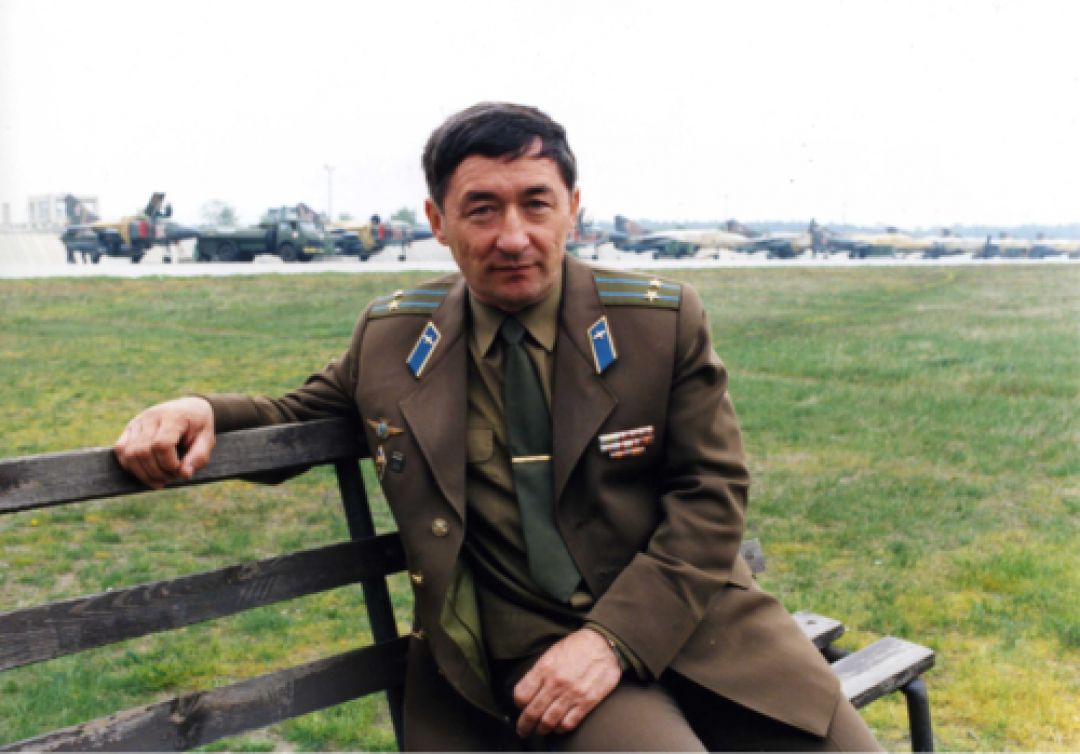 The opening film evening for the seminar Film Expeditions in Eastern Europe - Film Critical Writing (novinki seminar) will show the documentary film "LANGE NACH DER SCHLACHT" by Eduard Schreiber and Regine Kühn on 21st of October at the Kino Krokodil in the run-up to the 31st FilmFestival Cottbus - Festival of Eastern European Film cooperating with the media library of the Institute for Eastern European Studies at the Free University of Berlin, the University of Potsdam and the FilmFestival Cottbus (FFC).

The documentary follows the stay and departure of Soviet soldiers from the military base near Jüterbog in Brandenburg for four years (1991-1994). More than 20,000 soldiers and officers of the Soviet army were stationed there after the Second World War. Now, everything is under the sign of the withdrawal. The film follows the unique transformation period, which entails complex processes of change on several levels. The barracks buildings formerly used by soldiers now temporarily house a group of Russian-German resettlers. With the help of various characters, the long-term documentary creates a multi-voiced picture that impressively captures the individual biographies in and around the "Altes Lager" garrison. The film tells, among other things, of Oksana, who as the wife of the helicopter pilot organises the first women's protests in the Soviet army, of Mikhail, the fighter pilot who later returns to southern Russia and, last but not least, of Kulturoffizier, who deserts and works as a rubbish sorter in Bavaria.

As part of this cooperation project, the seminar Film Expeditions in Eastern Europe - Film Critical Writing (novinki seminar) will be offered in the coming winter semester, aimed at students interested in Eastern European film and film critical writing. The seminar is led by Irine Beridze (FU Berlin) and PD Dr. Brigitte Obermayr (University of Potsdam).

Note: 3G proof (vaccinated, tested or recovered) is required for the performance!