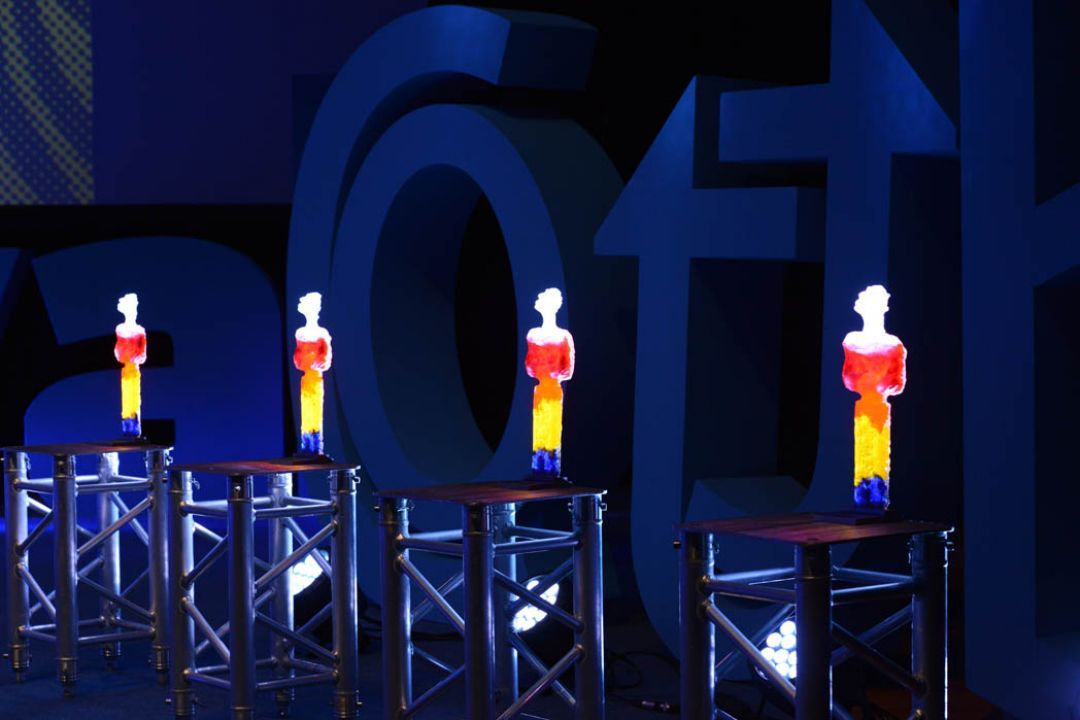 From November 3 to 8, 2020 the 30th jubilee edition of the FilmFestival Cottbus, one of the continent’s leading festivals for Central and Eastern European Cinema, is scheduled to take place. Featuring a total of up to 200 films from more than 30 co-production countries over the course of six action-packed days, the festival has attained the status of a must-attend global event over recent years.

With almost € 75,000 of prize money up for grabs, including € 49,500 solely for the three main competitions Feature Film, Short Film and Youth Film, the festival is an attractive venue for ambitious filmmakers and producers.

Currently the festival’s call for submissions is opened. You are welcome to submit your film online: FILM SUBMISSION for 30th FilmFestival Cottbus

Submission deadline is the July 15th, 2020. Later entries are in exceptional cases negotiable.

Short Film Competition
This competition provides an independent platform for the discovery and promotion of young filmmakers. The maximum running time of each film is 30 minutes. German premiere is required.

Other programmes we ask for submissions (German premiere preferred)

Russkiy Den
This programme is fully dedicated to the latest Russian productions.

Hits
East European blockbusters and TV series that are commercially successful in their countries of origin are presented to a new audience.

For any submission or request please contact Anke Donnerstag This email address is being protected from spambots. You need JavaScript enabled to view it..

*successor countries of the former socialist countries including Central Asia and the Baltic countries plus Finland, Greece and Turkey