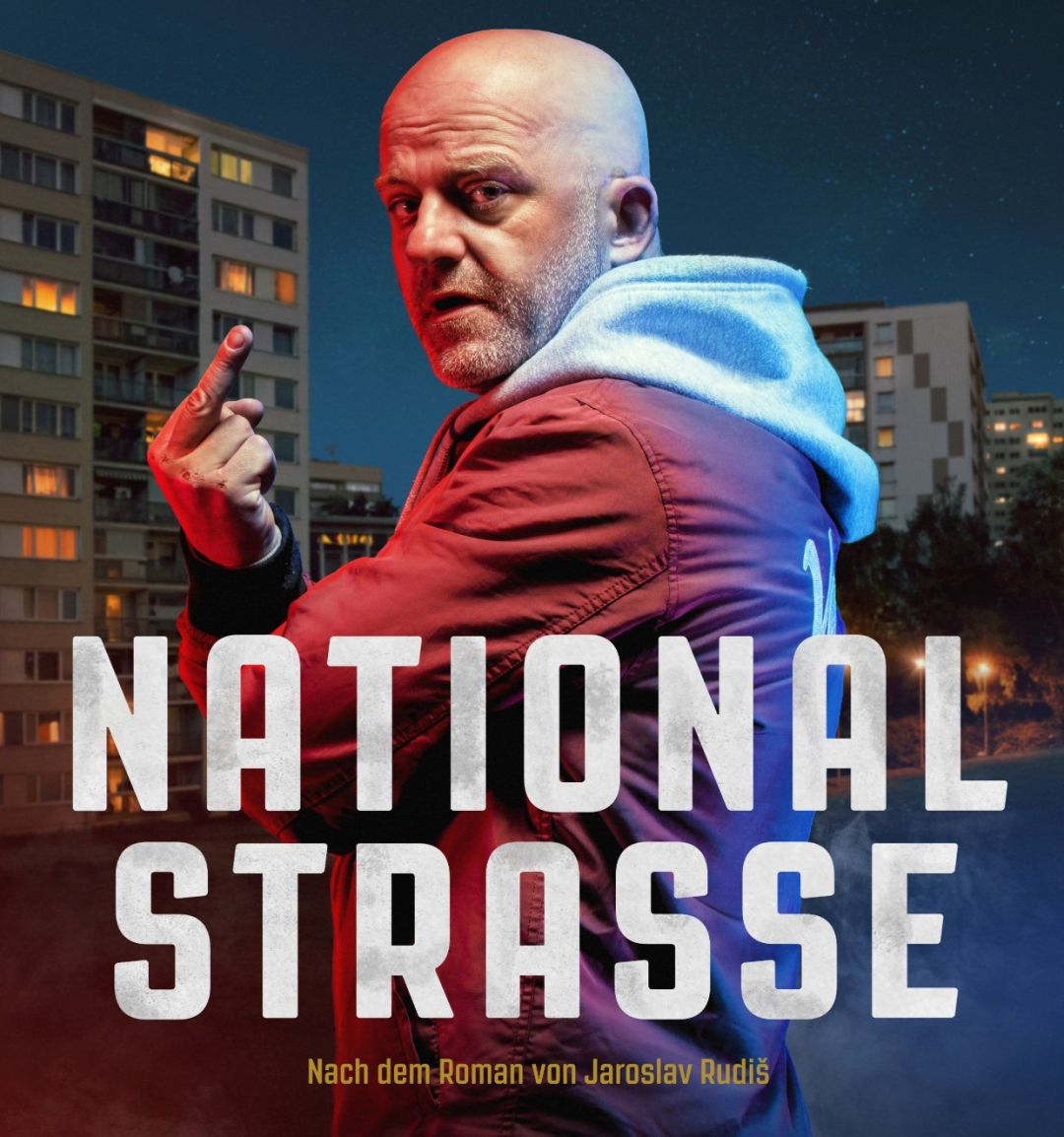 One of the first releases to restart cinema life in Germany is NATIONAL STREET by Štěpán Altrichter.
The film will start in German cinemas on 11 June 2020.

The adaptation of the successful novel of the same name by Jaroslav Rudiš was screened as German premiere at the FFC 2019 in the Feature Film Competition and received the "Cottbus ins Kino" award for the promotion of the distribution of a festival film, donated by Medienboard Berlin-Brandenburg.

About NATIONAL STREET: Life doesn't love Vandam, he loves his local pub however and especially the owner Lucka. When he realises that Lucka has debts and will soon have to shut up shop he declares war on the estate agent who, in his eyes, is to blame for everything. A comedy full of wit and depth with a bleak undertone.

More information about dates and venues can be found here:
www.facebook.com/Nationalstrassefilm
www.nationalstrasse-film.de