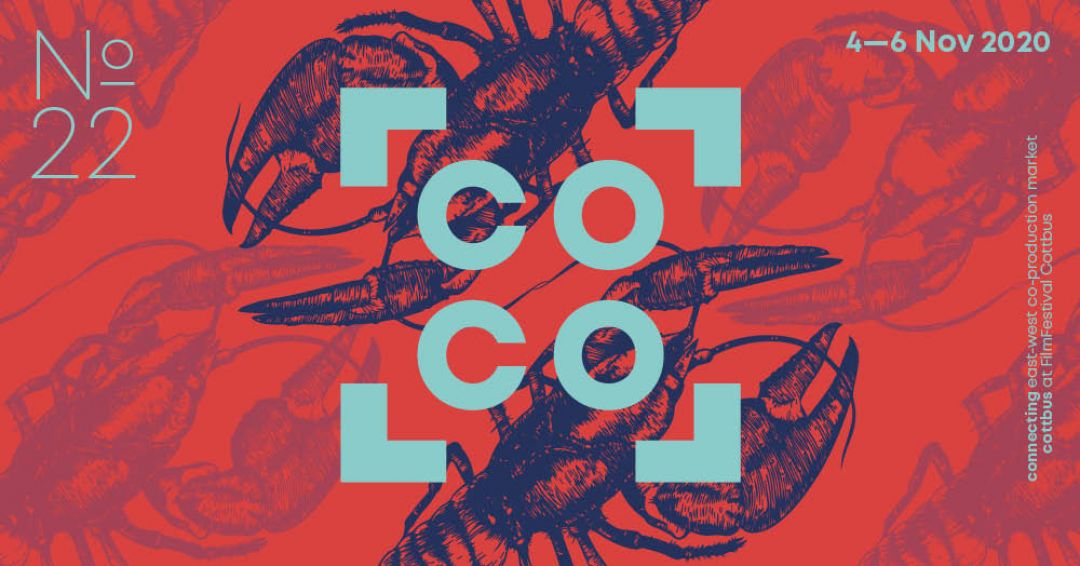 The 22nd edition of East-West co-production market connecting cottbus (coco) announced the award winners of its two sections – feature films in development in cocoPITCH and works in progress in cocoWIP.

The traditional coco Best Pitch Award goes to the best pitch presentation of a project in development, voted for online by all attending industry participants. The audience chose VACUUM from Ukraine. In director Yelizaveta Smith’s fiction film debut, a daughter reluctantly returns to her hometown after her father has gone missing and reconnects with a past she wanted to leave behind. The project was presented by Smith and producer Aleksandra Kostina from Bosonfilm, who receives a cash prize of €1,500 as well as the Producers Network Award, a free accreditation to the Producers Network at the Marché du Film in Cannes 2021.

The Avanpost Pitch Packaging Award was handed out to HONEY BUNNY by director Igor Jelinović and producer Rea Rajčić (Eclectica) from Croatia, the story of a reckless aunt who tramples on everyone in her way of an inheritance. Romanian post-production outfit Avanpost will provide the project with in-kind services up to €15,000, which may include financing strategy consulting, the project look-book as well as production/post-production for a proof of concept.

For the first time at coco, the Croatian Audiovisual Centre presents the HAVC Project Development Award, a €5.000 cash award towards the further development of one cocoPITCH project. It went to PARADE from Lithuania, in which an ex-couple grows close again while going through the different stages of the Catholic divorce court. The project is directed by Titas Laucius and produced by Klementina Remeikaite (afterschool production).

The MIDPOINT Consulting Award went to three cocoPITCH projects, each receiving an in-depth script consultancy in two online sessions. The winners, announced by MIDPOINT‘s programme coordinator Soňa Morgenthalová, are the Croatian anti-family dramedy HONEY BUNNY (dir: Igor Jelinović, prod: Rea Rajčić/Eclectica), KIRIL‘S LUCK from Bulgaria (dir: Milena Andonova, prod: Katya Trichkova & Rali Ralchev/Contrast Films), about a lottery winner who suddenly becomes very popular in his community, albeit for the wrong reasons, and WATERDROP from Albania (dir: Robert Budina, prod: Sabina Kodra/Erafilm), about a mother who takes on the corrupt system she has helped to establish when her son faces a jail sentence.

Sponsored by German post-production studio D-Facto Motion, the D-Facto Motion WIP Award of €35,000 in-kind services plus €5,000 for additional expenses went to the work in progress STAND BY ME by director Tamara Dondurey, produced by Katia Filippova (Pan-Atlantic Studio) from Russia. Dondurey‘s debut feature film follows a successful young architect whose life spins out of control over night, forcing her to confront the illusion of absolute choice. The project was selected by an expert jury consisting of Eve Gabereau (Modern Films), Lenka Tyrpakova (Karlovy Vary IFF) as well as Waheed Zamani and Robert Wunsch of D-Facto Motion.

Congratulations to the winners!