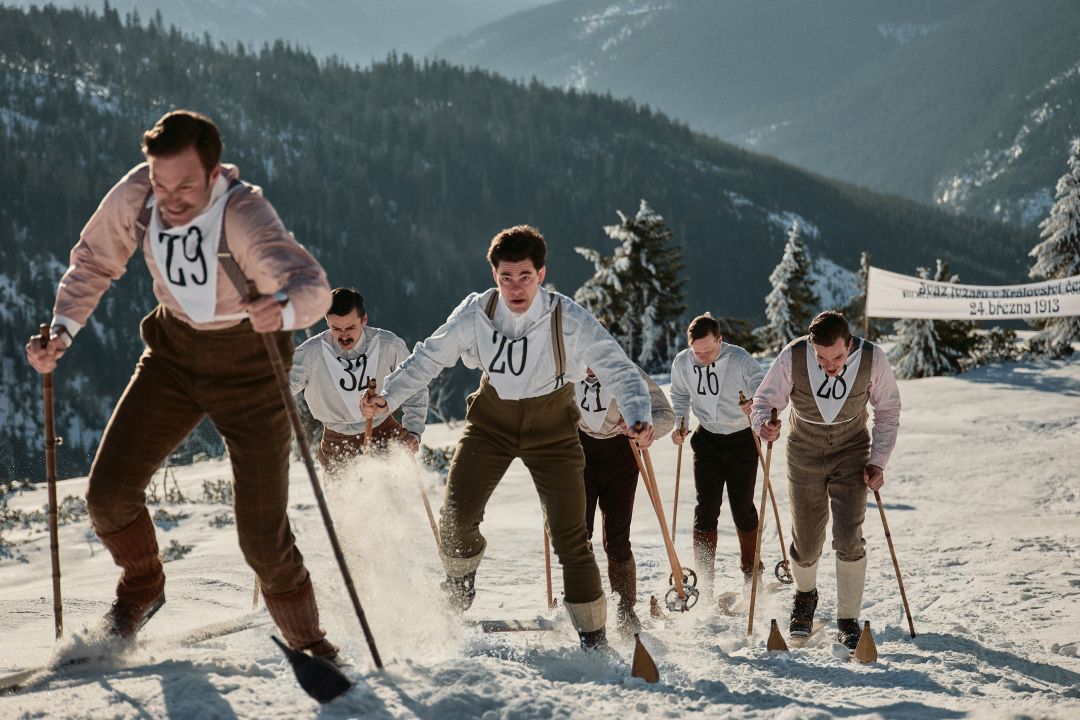 From 23 to 28.9. the Czech beer city of Pilsen will once again be transformed into a film festival city:

within the framework of the "Finále Pilsen", current Czech cinema will once again be presented, including some films that will soon also be shown at the upcoming edition of the FilmFestival Cottbus, such as Beata Parkanová's THE WORD about a lawyer in a small town who tries to resist the pressure of the Communist Party after the suppression of the 'Prague Spring', Jíří Havelka's situation comedy EMERGENCY SITUATION, set on a train trundling down a railway track without a driver, the sports thriller THE LAST RACE about a cross-country ski race in the 1910s that becomes a race with death, and Peter Bebjak's new crime series NINETIES.

Bernd Buder, programme director of the FFC, and Marjorie Bendeck, head of the co-production market connecting cottbus, are invited as experts. Together with other representatives of the European film industry, they will advise young talents from the Czech Republic on the development of their new projects at the "Czech Springboard" industry meeting. Together with the Max Ophüls Preis Film Festival, FilmFestival Cottbus will again present a selection of German films in Pilsen, including the documentaries DISPLACED and PROMISED LAND by Berlin-based filmmakers Sharon Ryba-Kahn and Yael Reuveny.

Further information on the German series at Finále Pilsen here.