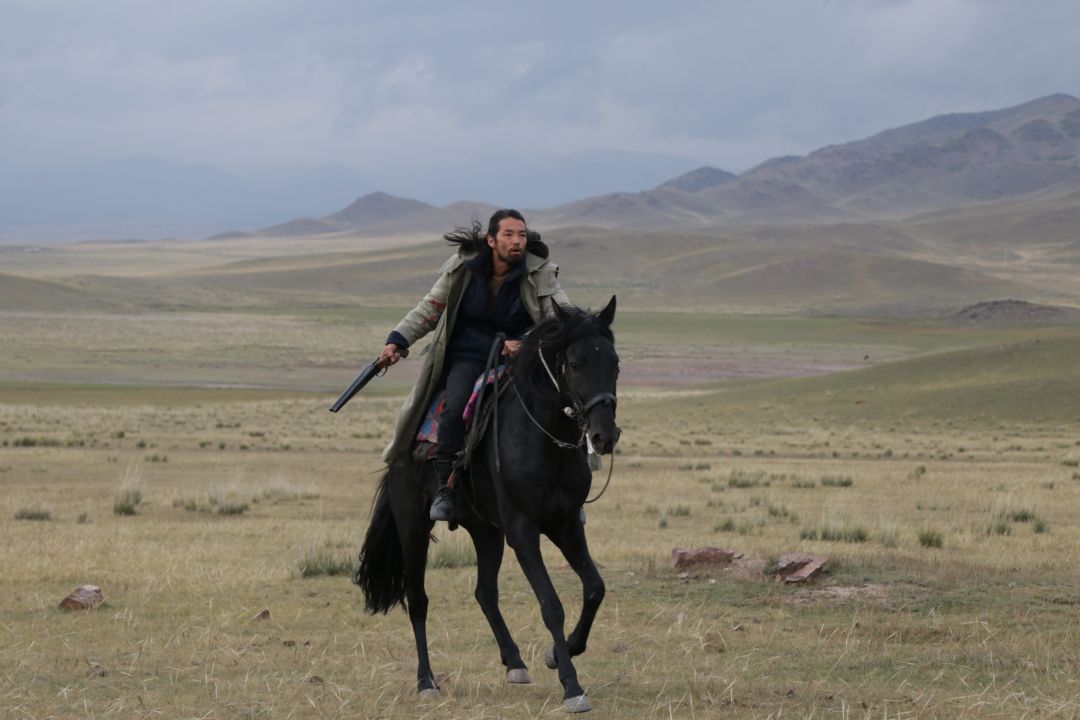 The FilmFestival Cottbus has been known for the best cinema from Eastern Europe for 30 years. In the Feature Film Competition at the 30th FilmFestival Cottbus (November 3 to 8, 2020), twelve films from a total of 22 (co-)production countries compete for the main prize of 25,000 euros and the special prize for best director as well as the prize sculpture LUBINA (Sorbian: the Lovely). Eleven of the works celebrate their German premieres in Cottbus. Promising talents compete with star directors, newcomers meet film makers, who are already known in Cottbus, like Oleg Novković, whose film THE LIVING MAN will have its world premiere at the FFC.

Two of Novković's works won main prizes at the FFC in 2006 and 2010. In this year's feature film competition, the Belgrade director with his family tale THE LIVING MAN, about an aging rock musician, meets another multiple FFC winner: Ivan I. Tverdovskiy. Tverdovskiy presented all his sociocritical movies with great success in Cottbus. In his fourth feature film, CONFERENCE, Moscow-born Tverdovskiy looks at the aftermath and consequences of the hostage-taking in Moscow's Dubrovka Theatre in 2002, after which the traumatized victims were left alone.

Piotr Domalewski, winner of the 2018 FFC Short Film Competition, enters the race with I NEVER CRY, pitched at the East-West co-production market connecting cottbus the same year. In this film, young Ola has to bring the body of her father, who died in an accident, from Ireland to her Polish homeland.

This Ola would probably get along with Monika from Lina Lužyte's THE CASTLE. As a musician, the girl wishes to follow in the steps of Elton John, but doesn’t want to be involved in her mother's frustration or her grandmother's troubles. The coming-of-age-story tells about three Lithuanian women of different generations and their lives as immigrants in Ireland. Strong female protagonists with all their biographical breaks and breakdowns are also the focus of two other competition entries: Jure Pavlović's mother-daughter family story MATER and Ivan Ikić's sensitive film OASIS with non-professional actors, which caused a sensation in Venice.

In addition to the strong women's roles, this year's FFC Feature Film Competition impresses with its wide range of genres. The Kazakh-Japanese Western THE HORSE THIEVES. ROADS OF TIME by Yerlan Nurmukhambetov and Lisa Takeba opened Asia's most important film festival in Busan, South Korea.

In the dark post-apocalypse IN THE SHADOWS of the Turkish director Erdem Tepegöz the protagonist rebels against a senseless surveillance system. Marian Crisan presents the Romanian political comedy THE CAMPAIGN and Piotr Dylewski the relationship drama ROTTEN EARS. This drama is characterised by a similar interpersonal restless atmosphere like the Greek film ALL THE PRETTY LITTLE HORSES. Director Michalis Konstantatos develops a complex metaphor of society out of a relationship drama, which not only radically questions appearance and reality, but carry it to the extreme. This omnipresent frustration of the main characters is also found in Szabolcs Hajdu's Budapest story TREASURE CITY. Out of the sensitivities of his heroes, he creates a mosaic that describes the unbalanced emotional interaction in the current populist Hungary.

With its 30th anniversary edition, the FilmFestival Cottbus emphasizes once again the strengths of the multi-faceted cinema from Eastern Europe. Due to the dual version of the FFC, which for the first time enables streaming of the films nationwide, viewers can enjoy festival cinema from Cottbus while staying safely at home.