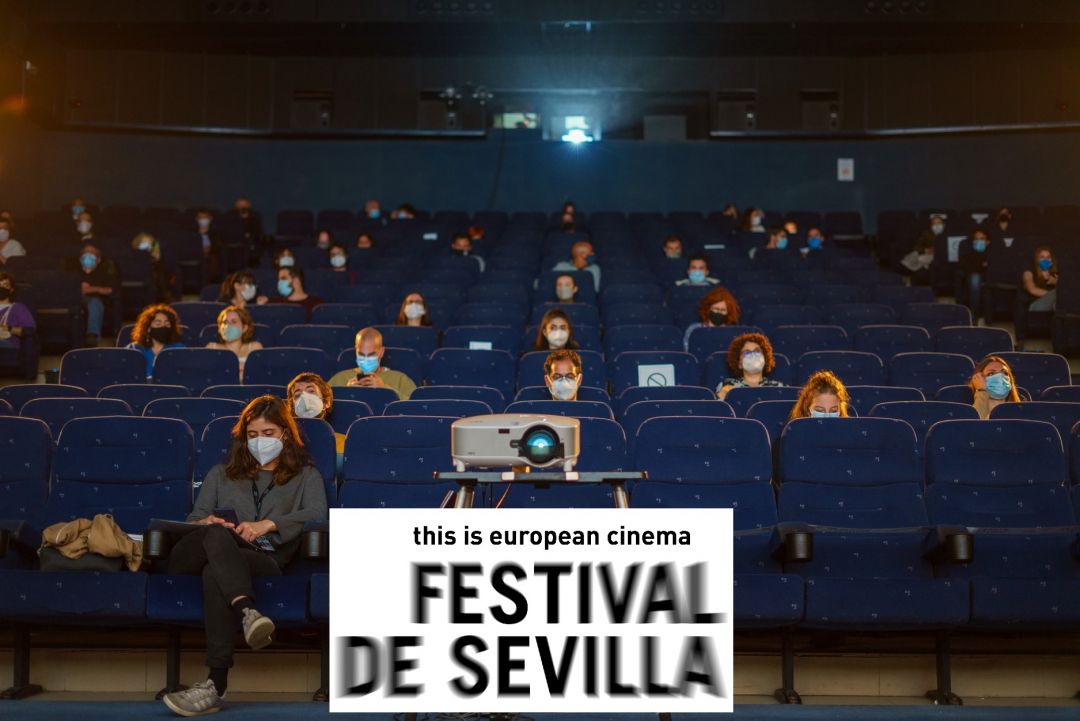 Already on November 6, 2020, the Festival de Sevilla opened both as a presence and online festival. Until November 14, the 17th edition of the festival presents more than 150 European films in 18 sections, including 28 world premieres and 72 national premieres. A total of 150,000 euros in prize money will be awarded.

Yesterday, the Andalusian regional government announced that all "non-essential activities after 6 pm" are cancelled. This includes the film screenings during the festival. Its management reacted by making appropriate changes to the schedule and postponing all evening events to permitted time slots. According to the Festival's website "the 17th Seville Festival will continue and will adapt to the new circumstances in order to take into account the audience, the cultural operators and the industry, who all participate in this event".