Festival Trailer of the 29th FFC 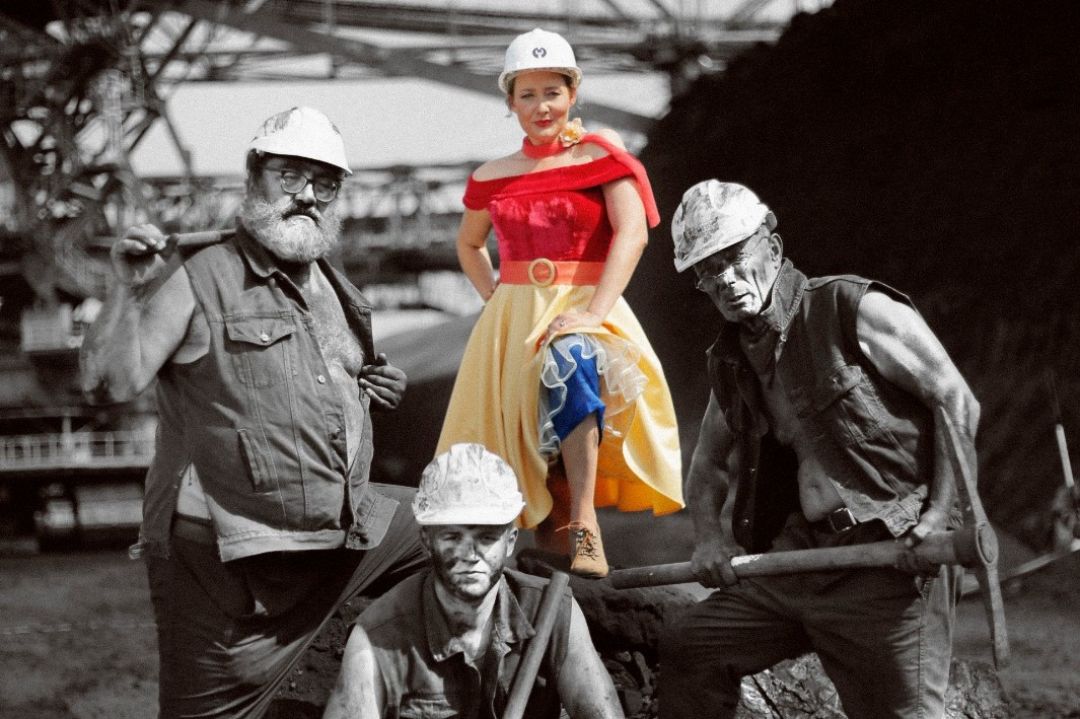 The director of the festival trailer Axel Ranisch has been connected with the FilmFestival Cottbus for many years: He already hosted the opening event of the FFC and shot his first festival trailer already in 2008 as a directing student at the Film University Babelsberg KONRAD WOLF.

The allrounder also wrote novels, made numerous films and wrote opera productions. In the midst of preparing several scripts, director Axel Ranisch nevertheless managed to shoot the festival trailer for the 29th FilmFestival Cottbus again this year. In front of the camera are the enchanting Monika Anna "Lubina" Wojtyllo and Heiko Pinkowski (DICKE MÄDCHEN, DE 2011).