FFC at the Finále Plzeň 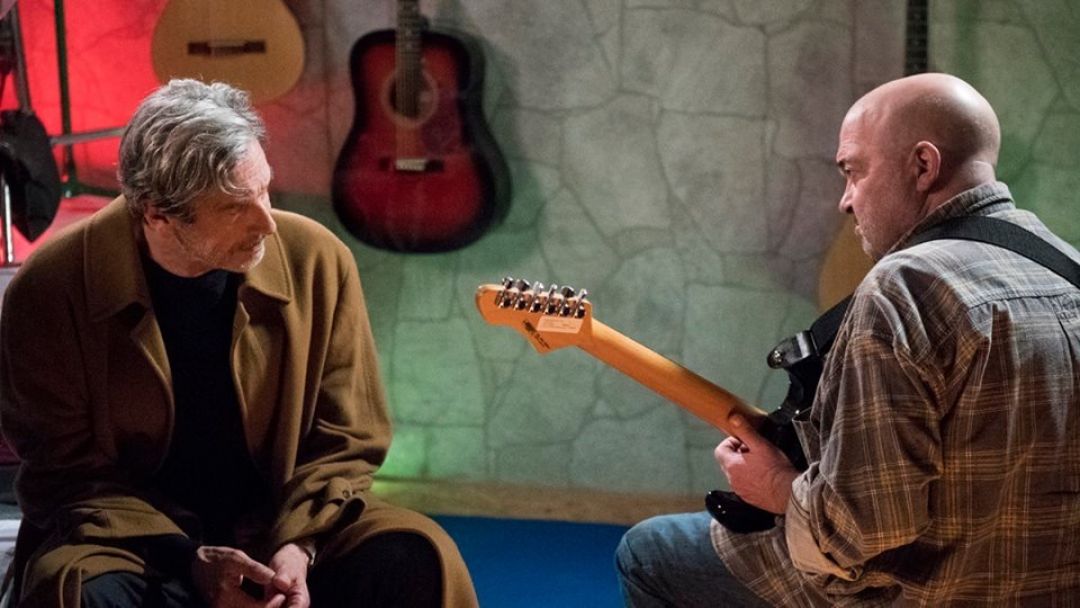 For three years now, the FFC has been presenting programmes of German films at the Finále Pilsen, the most important national Czech film festival. This year, under the title "30 years after the fall of the Iron Curtain", the programme includes eight feature films, documentaries and short films that deal with East-West German themes in a pointed way.

They deal with the difficulties and the courage to overcome physical and psychological borders - from arduous small family trips from Germany to the Czech Republic (BABYLON, NOTHING MORE PERFECT) to a childhood experience during the fall of the Wall (DRÜBENLAND – THE LAND OVER THERE), a psycho-thriller about two friends, between whom a Stasi suspicion exists (TO THE STARS) to Daniel Abma's long-term observation of a legendary road construction site, which for decades paralysed fast traffic between Amsterdam and Warsaw (MOTORWAY). Also included is Dirk Lienig's Hoyerswerda portrait ONCE WE ARE DANCING, which premiered at the FFC in 2018.

TO THE STARS and NOTHING MORE PERFECT will be screened at this year’s edition of the FFC. Due to the Covid19 pandemic, Finále Pilsen was moved from April to September 25-30. The "Czech Film Springboard", a film industry network meeting where new Czech feature film projects are presented and discussed by experts, is taking place online in parallel. Bernd Buder, programme director of the FFC, joins on the lookout for new films for the festival programme.