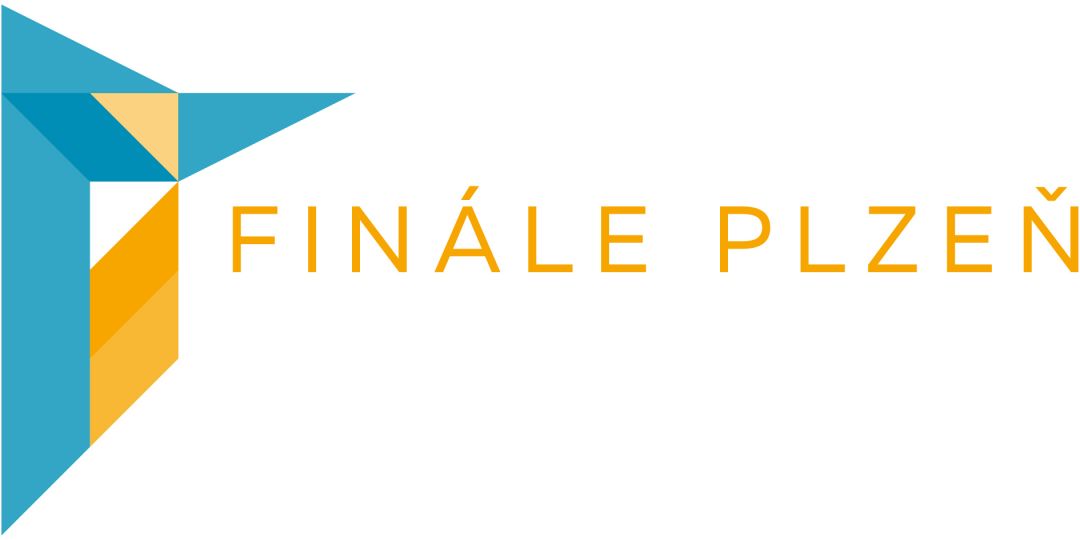 In co-operation with the Finále Plzeň Film Festival and the Czech-German Future Fund the FilmFestival Cottbus presents the section “German Cinema” at this year's 32nd edition of the festival (April 11-16, 2019).
The section with four long feature and documentary films as well as four short films was curated by the FFC Programme Department.
Particular emphasis of the section is the current relevant political discourses in Germany.  Examples for the work of young German filmmakers are films like MEET ME IN THE WOODS (Isa Micklitza, DE, DK, NO 2018), LAST HOUSE (Anna Kindermann, DE 2018) or TRACING ADDAI (Esther Niemeier, DE 2018) which were part of the FFC programme 2018.

Bernd Buder, Programme Director of the FilmFestival Cottbus, and Marjorie Bendeck, Director of the East-West co-production market connecting cottbus will join the industry meeting “Czech Film Springboard” during the Finále Plzeň Film Festival Industry Days (April 11-15, 2019).  Together with further representatives of European film festivals, world sales and co-production markets they will present their professional activities to the audience comprised of the film industry professionals.