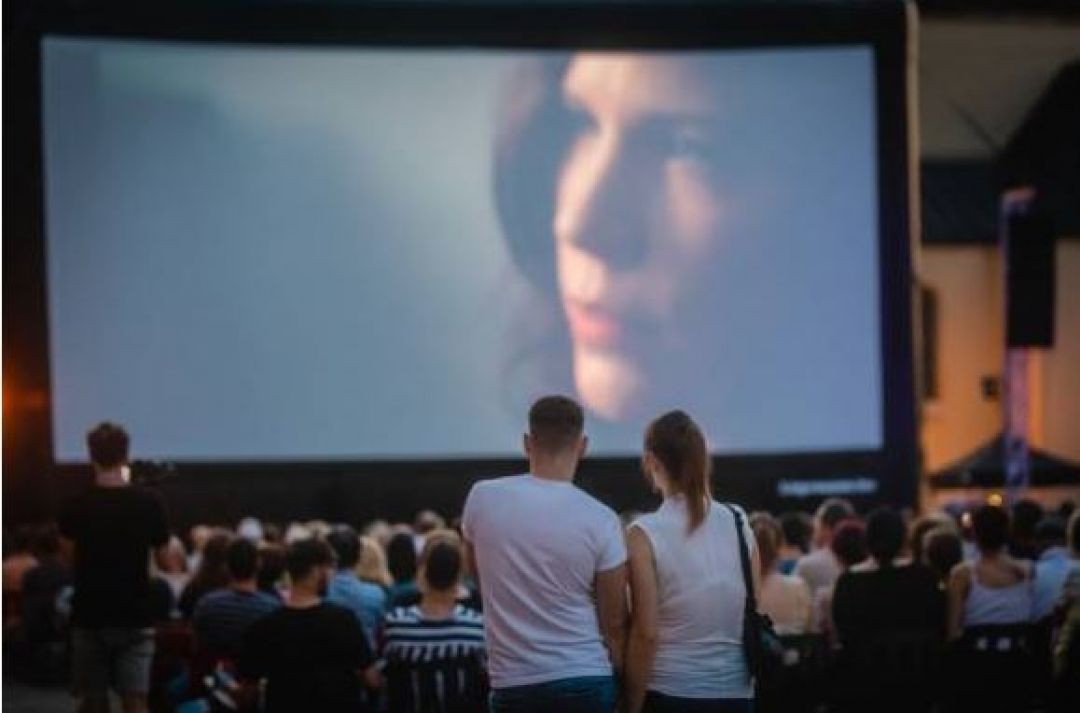 From June 9 to 12, the Hungarian Motion Picture Festival at Lake Balaton presents about one hundred Hungarian films, including twenty premieres.

The screenings in Veszprém, Balatonfüred and Balatonalmádi provide a comprehensive insight into the current Hungarian film landscape. The festival, which takes place within the framework of the 'Veszprém - Balaton 2023 - European Capital of Culture" program, was first held in 2022 as a meeting point of the Hungarian film scene.

In addition to current feature, documentary, short, television and animation films, freshly restored film classics are also screened. With a mix of open-air and indoor cinema screenings, workshop and film discussions, children's and youth programs, culinary cinema, exhibitions and concerts, the festival is aimed equally at the general public and the national industry.

Bernd Buder, program director of the FilmFestival Cottbus, will be on site to get an overview of the currently very diverse filmmaking in Hungary and to give a lecture on current Eastern European cinema.