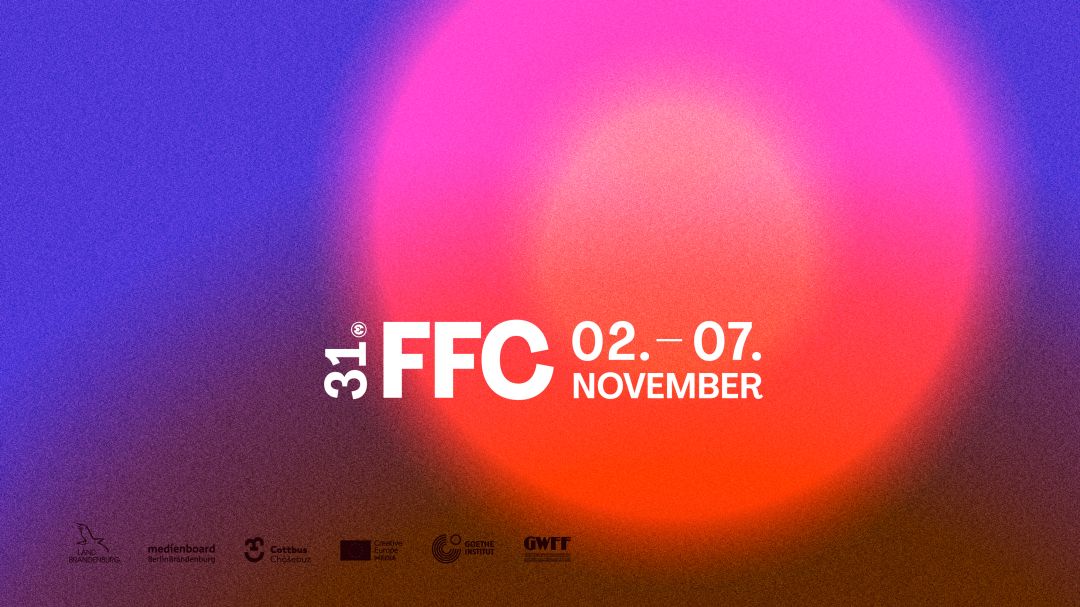 The 31st FilmFestival Cottbus returns to local cinemas from 2nd to 7th of November and presents its 170-film programme, for the first time, in seven venues and on a total of ten screens. In addition, there is digital cinema in streaming, parallel to the festival and extended until the 16th of November. In addition to the four competitions and traditional programme sections, the 31st FFC will highlight current Slovakian cinema, the Turkish film landscape and the transformation processes after the collapse of the Soviet Union.

The 31st FilmFestival Cottbus (02-07.11.2021) will - after a year's physical break - once again become a place of encounters, a place to experience the magic of Central and Eastern European film, a place for social and political debate, or simply a place to enjoy an extraordinary cinema experience with friends and family. This year, the audience has the opportunity to enjoy the FFC programme either in the unique atmosphere of one of the seven Cottbus' venues - Cottbus State Theatre, Weltspiegel, Glad-House, Kammerbühne, Altes Stadthaus, Großer Hörsaal der BTU Cottbus-Senftenberg and Planetarium - and to engage in conversation with the filmmakers or to stream selected films in the comfort of their own homes until 16th of November.

The 31st festival edition features 170 films. Alongside the four competitions, the FFC celebrates the 100th anniversary of cinema in Slovakia, deals with the personal consequences of perestroika as well as the political upheavals after the collapse of the Soviet Union and discovers the multifaceted richness of the current Turkish film landscape. Traditionally, the programme represents the diversity of Eastern European cinema - from arthouse cinema to blockbusters, from film classics to interactive film games.

Advance ticket sales start on 18.10.2021 at filmfestivalcottbus.de and at all Reservix advance sales points. Tickets for the 31st FFC cost between 4.00 EUR and 7.50 EUR. For FFC lovers there are 5-ticket passes and festival passes once again. For the first time, the FFC also offers an online FestivalPass.