Film Location Brandenburg: From „Inglourious Basterds“ to the double Schönborn 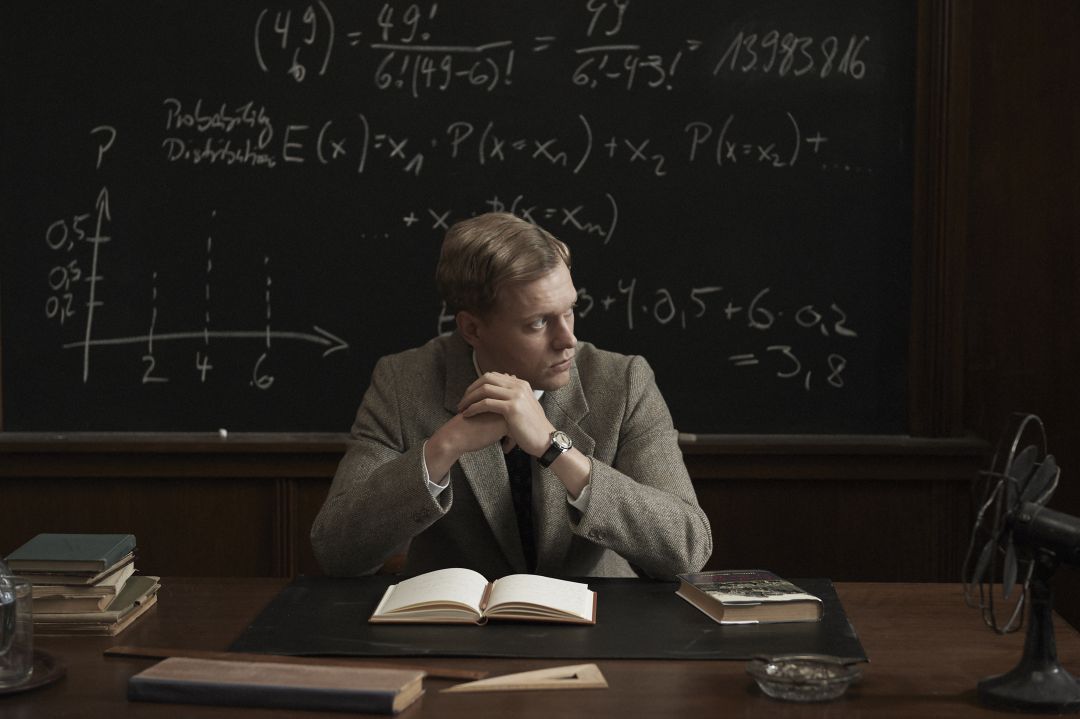 Adventures of a Mathematician ©IndieSales

Under the title "Film Location Brandenburg", the 30th FFC will be exploring the state of Brandenburg, which celebrates the 30th anniversary of its founding on 3 October, as an extremely versatile film location for international and German productions from 3 to 8 November.

Every year dozens of feature films and television series are produced in Brandenburg. Not only in Potsdam-Babelsberg, but also in the surrounding area: from the Havelland to the Oderbruch, from the Uckermark to Lusatia, (inter)national film productions benefit from very diverse landscapes and good infrastructure, and use the creative resources, skilled workers and service providers located in the region. Shoots for INGLOURIOUS BASTERDS are legendary in Rüdersdorf and Nauen, where Quentin Tarantino had a French tavern built. For TOM SAWYER, Trebelsee in Ketzin became the Mississippi, the journey of Tilda and her demented grandfather Amandus in Til Schweiger's HEAD FULL OF HONEY led through the Prignitz, and the two West German brothers Rudi and Moritz stranded in the village pub of Grüntal in the Barnim in Detlev Buck's cult satire NO MORE MR. NICE GUY.

For the German-Polish co-production ADVENTURES OF A MATHEMATICIAN, which is celebrating its European premiere at the FFC, the US nuclear weapons development centre Los Alamos was reconstructed at the former Cottbus-Drewitz airport. The open-cast mines in the Lusatian lignite mining area have repeatedly served as backdrops for desert and science fiction films, and the dilapidated hospital complex of Beelitz-Heilstätten as a morbid setting for historical events.In "Drehort Brandenburg", the FFC shows films for which Brandenburg served as the background, from the Oscar candidate BARBARA to the documentary film SCHÖNBORN, a portrait of two different villages with the same name: Schönborn in the Elbe-Elster district and Schönborn in Transcarpathia in Ukraine.