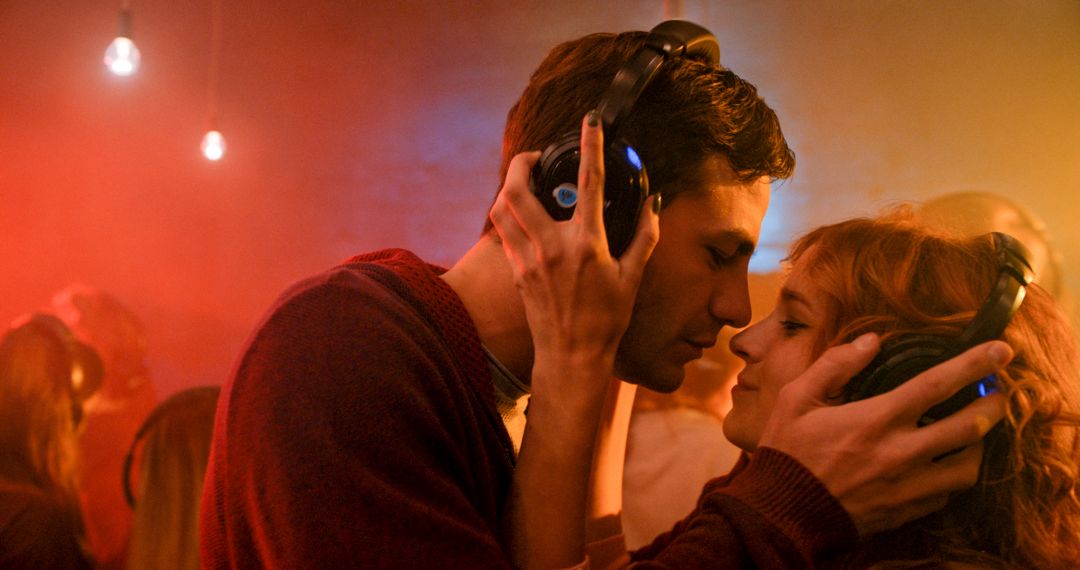 THE SON by Ines Tanović is the submission from Bosnia-Herzegovina for the best international feature film at the Oscars 2020. © DOKUMENT Sarajevo

92 films compete for the award. 28 of them come from countries which, according to the regulations, belong to the territory of the FFC. Among them are five films that had already been shown in Cottbus.
In 2018 the FFC screened the Albanian film THE DELEGATION by Bujar Alimani.
The following films from this year's FFC programme can also be found on the list of submissions: THE SON by Ines Tanović (Bosnia-Herzegovina) and LET THERE BE LIGHT by Marko Škop (Slovakia) from the U18 Youth Film Competition. LET THERE BE LIGHT was awarded as Best Youth Film at the 29th FFC.
NEVERENDING PAST by Andro Martinović is also on the Oscar list for 2020. The film was part of this year's section Spotlight: Montenegro.
As closing film, the 29th FFC showed CORPUS CHRISTI by Jan Komasa, the Polish submission for the Oscar as "Best international feature film".

The Kosovar film ZANA (Director: Antoneta Kastrati) was a work-in-progress project at the 20th East-West co-production market connecting cottbus in 2018.

From the current longlist of submissions ten films will be announced on 16 December 2019 that have made it onto the shortlist. The list of five nominees will follow in January 2020, before the final winner will be declared at the 92nd Acadamy Awards on 9 February 2020 in Los Angeles.

Entries from countries that are part of the FFC territory according to the regulations: