Lone warriors among themselves – First films in competition 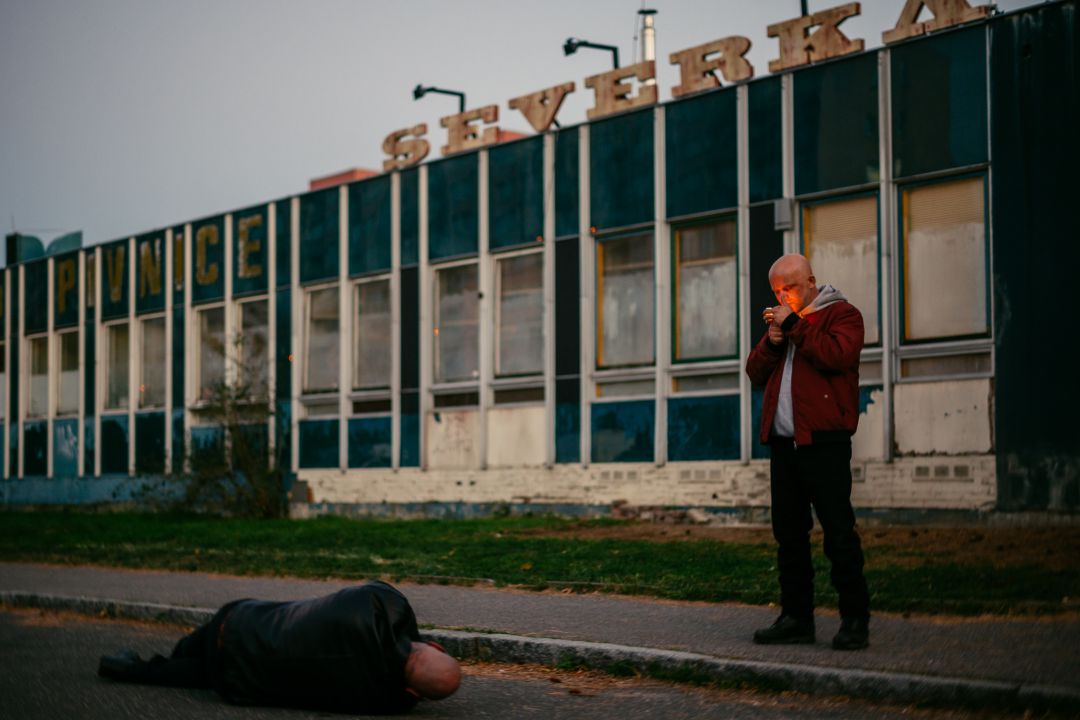 The FilmFestival Cottbus (November 5-10, 2019) announces the first six of twelve films of the FEATURE FILM COMPETITION.
FULL MOON, the feature film debut of Bosnian director Nermin Hamzagić, celebrates its world premiere in Cottbus. People under pressure, angry citizens on adrenaline who have had enough and revolt - lone warriors of all ages against conventions and gentrification, corruption and right-wing networks, their own family and the strong state. And at the same time always a bit against itself.

"In 2019, the work of many young directors will shape the competition of the FilmFestival Cottbus. They approach their themes directly, sometimes just as directly as their protagonists, who defend themselves against the stress that weighs on them," says Bernd Buder, programme director of the FilmFestival Cottbus. "Between political thrillers and ironic undertones, biographies of people, who pressing very strongly for justice, appear on the screen. But there are many sides to it, and so it is not enough just to be against something. Eastern European cinema remains true to its tradition of taking a particularly close look behind the scenes, negotiating contradictions and changing pitch quickly at the same time."

The young Bosnian director Nermin Hamzagić stages his feature film debut FULL MOON (BA), which celebrates its world premiere at the 29th FFC, with great attention to detail. His hero: the young policeman Hamza. The usual cases are waiting for him at the police station. While his colleagues usually solve them with bribes, Hamza decides to leave the corrupt circle.

With the German premiere of NATIONAL STREET (CZ, DE) Štepán Altrichter returns to Cottbus. Altrichter's second feature film, based on the book of the same name by Jaroslav Rudiš, is a lightly staged and apt mental study of sensitivities in the thirtieth year after the fall of the Iron Curtain. His protagonist, the hooligan and angry citizen Vandam, lives in a prefabricated housing estate on the outskirts of Prague. Here he spent his childhood, here he is at home. When his favourite pub falls victim to gentrification, he has to act. The FFC awarded Altrichter's SCHMITKE 2014 as Best Debut.

Teodor Kuhn's feature film debut BY A SHARP KNIFE (SK, CZ) is inspired by a murder in 2005 that is still unsolved today. In this exciting political thriller, a father who wants justice for his son stabbed to death by neo-Nazis gets lost in an unequal battle with the opaque judicial system. He encounters a web of disinterest, procedural errors and Mafia entanglements.

In the centre of Ognjen Sviličićs fourth feature film THE VOICE (HR, RS, MK) is 17-year-old Goran. In his boarding school, a Catholic grammar school in the Dalmatian hinterland, he becomes an outsider because he is not a believer. Under the Mediterranean sun, a vicious circle of pressure to adapt and defiance develops, turning Goran's frustration into anger against others and against himself.

The women's portrait SISTER (BG, QA), the second feature film by Svetla Tsotsorkova, captivates with an impressive visual language. To escape her boring everyday life, the young Rayna tells passing tourists that her family has been brutally murdered by the Mafia and other adventurous fairy tales of lies. Until her big sister's boyfriend is locked up. Rayna hurries to help him and learns a lot about her mother, which better would have been undiscovered.

In LOVE CUTS (RS, HR), Kosta Đorđevićs second feature film, teenager Aja rages her way through the congenially staged cityscapes of Belgrade. Her mother is annoying, her boyfriend is no longer in the mood for her, they scream at each other, they part. Aggression is in the air. The fast-paced and authentically staged low-budget production is carried above all by the impressive leading actress Kristina Jovanović.

The FFC awaits the directors of the nominated works as guests.