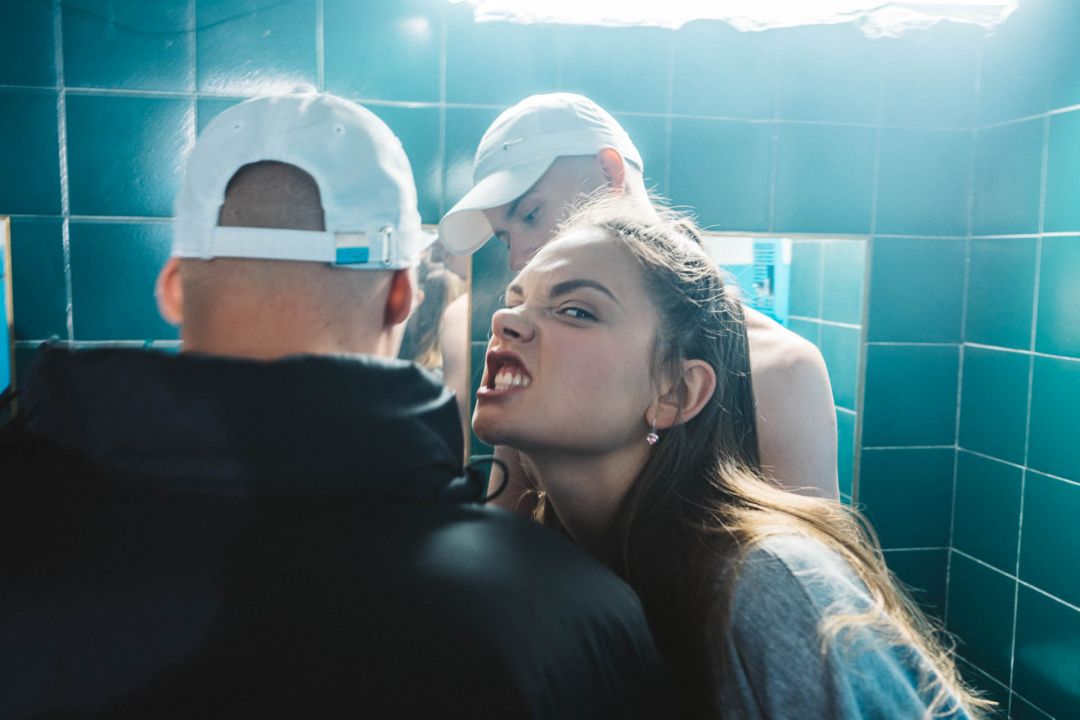 An afterlife for LOVE TASTING: David Nickel's portrait about first youthful loves and the search for sexual identity in a small Polish town will be shown on 29 November in cooperation with the FilmFestival Cottbus, among others, at Kino achteinhalb in Saarbrücken. The film describes the hothouse atmosphere of the so-called "LGBT-free zones" without moralising. A youth under the pressure of not being allowed to be "different". LOVE TASTING was nominated in the youth film competition at this year's FFC. At Kino achteinhalb, which always has cinema from Eastern Central and Eastern Europe in its programme, it is shown in the series "New Polish Films", in which five to seven current and socially relevant film productions from Poland have been presented annually since 2013 in cooperation with the German-Polish Society Saar.