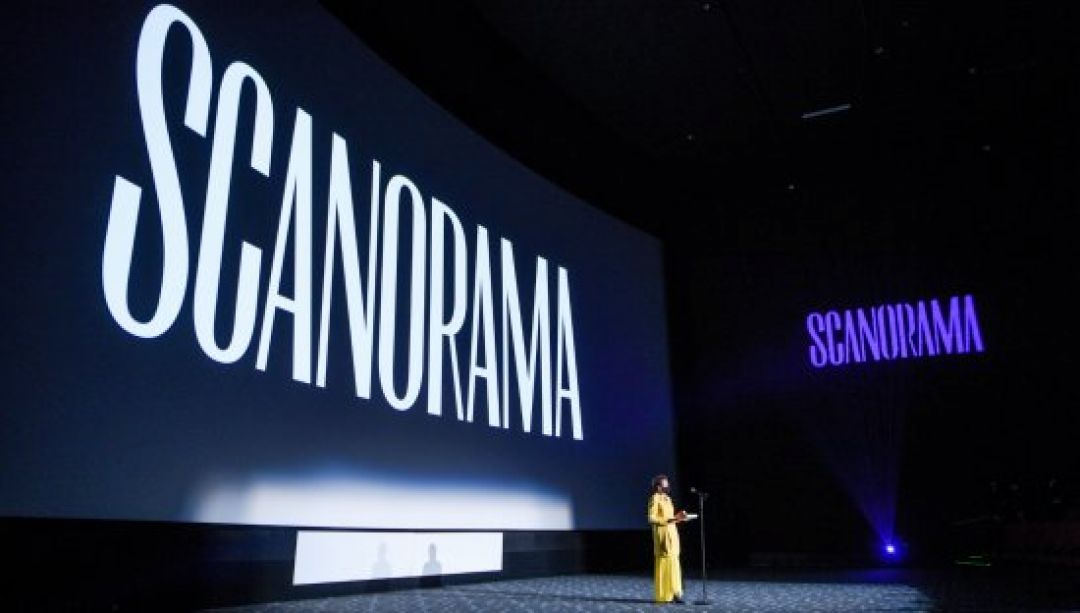 Since 2018, the FilmFestival Cottbus joins „Moving Images, Open Borders“ (MIOB), a network of seven European film festivals which was initiated by the Crossing Europe film festival in 2017 (see www.crossingeurope.at).
The network just recently was granted a Creative Europe MEDIA support in the frame of the „Support of European Networks of Festivals“-call. The member festivals are based in all parts of Europa – Austria, France, Germany, Italy, Lithuania, Serbia and Spain.

On Nov 4, the European Film Forum Scanorama, the Lithuanian MIOB member, opened as planned in Vilnius, and will transfer to the virtual Scanorama cinema platform on Nov 7.
The festival has a competitive section of short Baltic films, and a selection of new Lithuanian films, among them Jurgis Matulevičius debut feature ISAAC, which is nominated for the European Film Awards.

ISAAC will also be shown at the 30th FilmFestival Cottbus (see www.filmfestivalcottbus.de/isaac).

Scanorama in its online version has been extended until Nov 22.