Nominations for the Oscars Abroad 2023 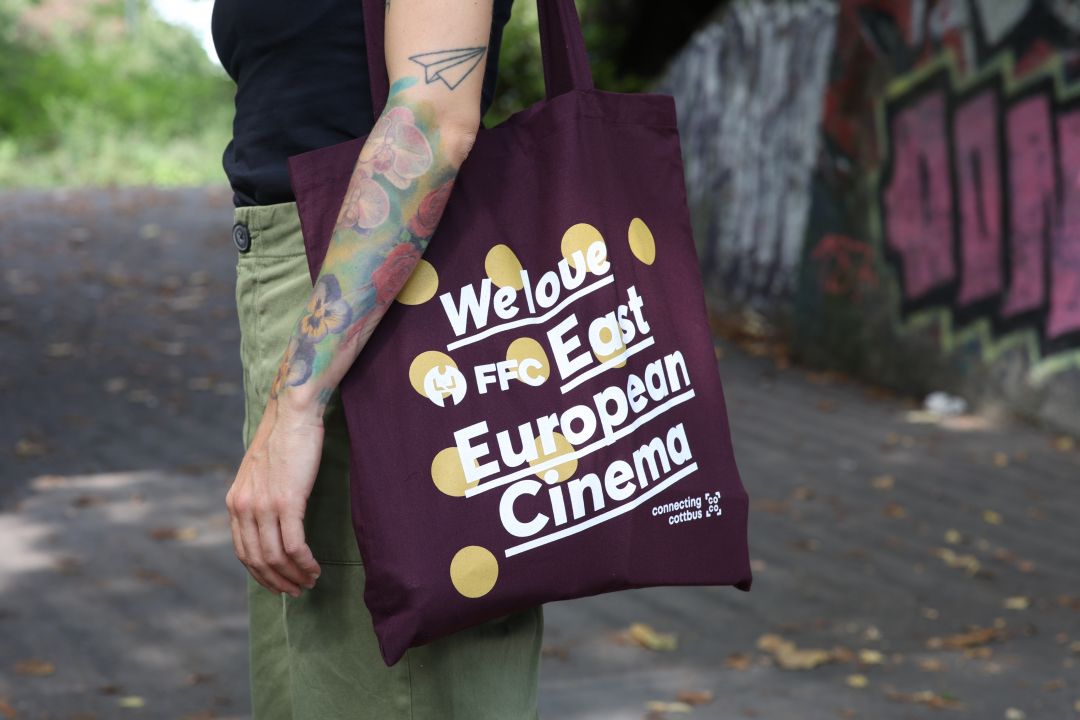 Ahead of the 95th Academy Awards, which will be held in Hollywood on March 12, 2023, European countries are beginning to announce their titles submitted for the Best International Feature Film award.

These FFC films have been submitted so far:

The submitted films must have been released in the respective countries between January 1 and November 30, 2022.

The deadline for submissions is October 3.

Fifteen finalists will be selected from the total number of submissions and announced at the end of the year, before the Academy reduces this number to five, which it will announce as final nominees in early 2023.