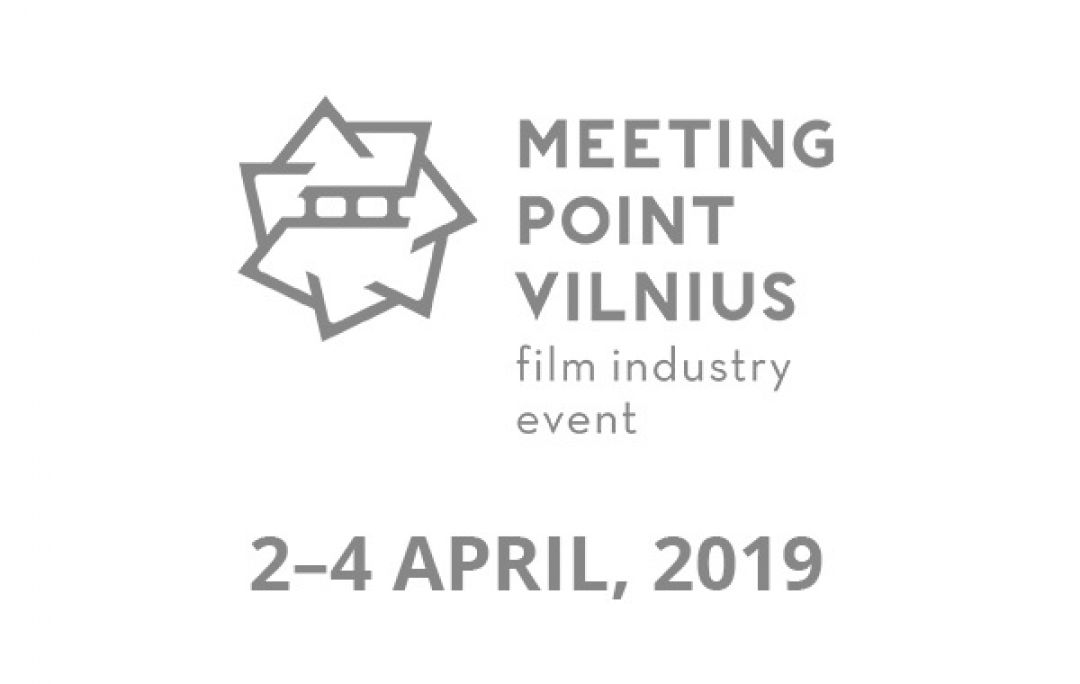 In co-operation with the Film Festival Cottbus, connecting cottbus and the Medienboard Berlin- Brandenburg the international audiovisual industry event “Meeting Point – Vilnius” (April 2-4, 2019) invites to the panel „Bridging the gap – European cinema between festival and audience film”.
With moderator Bernd Buder (FFC Programme Director), the panelists Andrė Balžekienė (Cinema "Pasaka", exhibitor), Alessandro Gropplero (head of the co-production market When East Meets West Triest), Oana Giurgiu (Libra Film, producer) and Xavier Henry-Rashid (Film Republic, Managing Director) share their experiences if the ultimate link between film and its audience is only a question of advertising strategy, what the audience expects from European cinema and what is the balance between festival and audience film.