The first PICKASTORY award goes to... 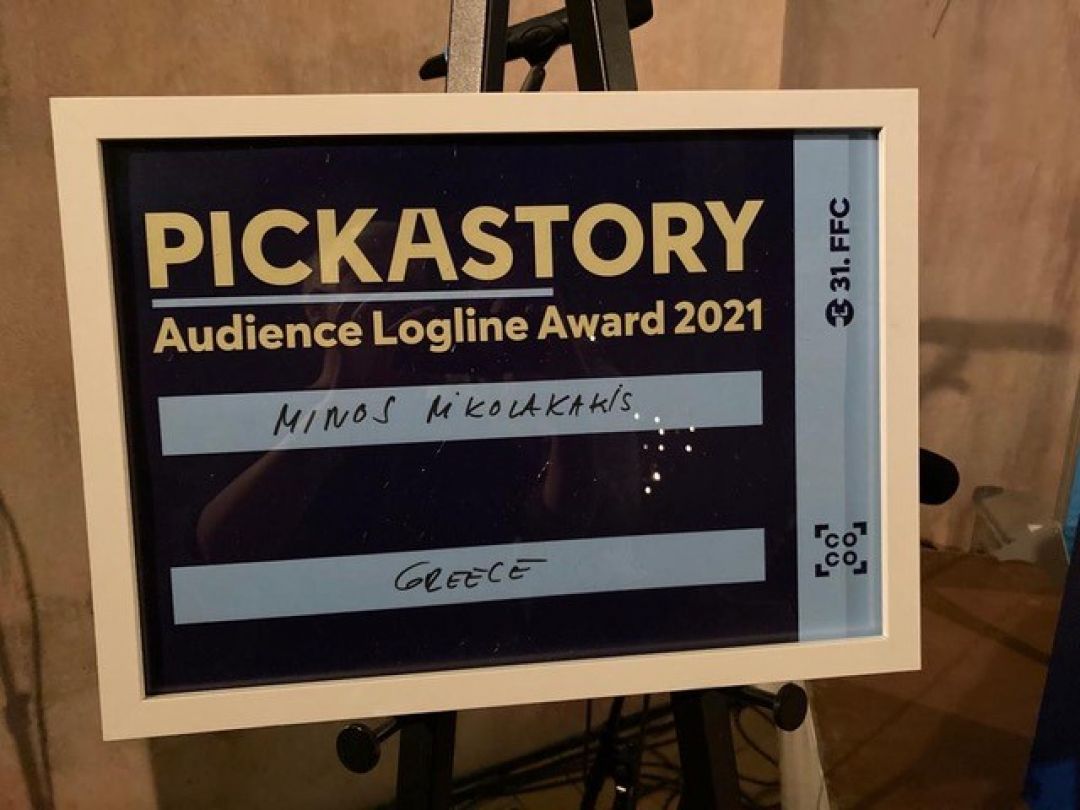 The first PICKASTORY award was given as a part of the COCO section at FilmFestival Cottbus.

Pickastory is a platform on which audience votes for the best logline. The creators of this platform wanted to involve the audience from the beginning of film making. This year voting took place online, and the award was given to greek filmmaker Minos Nikolakakis.

When a curse makes an authoritarian President “pregnant”, his wife must quit her submissive role to run the country - and save her once-exemplary family.

The winner will get the chance to develop the idea into a film story together with Pickastory team, and to present it on the next Film Festival Cottbus.