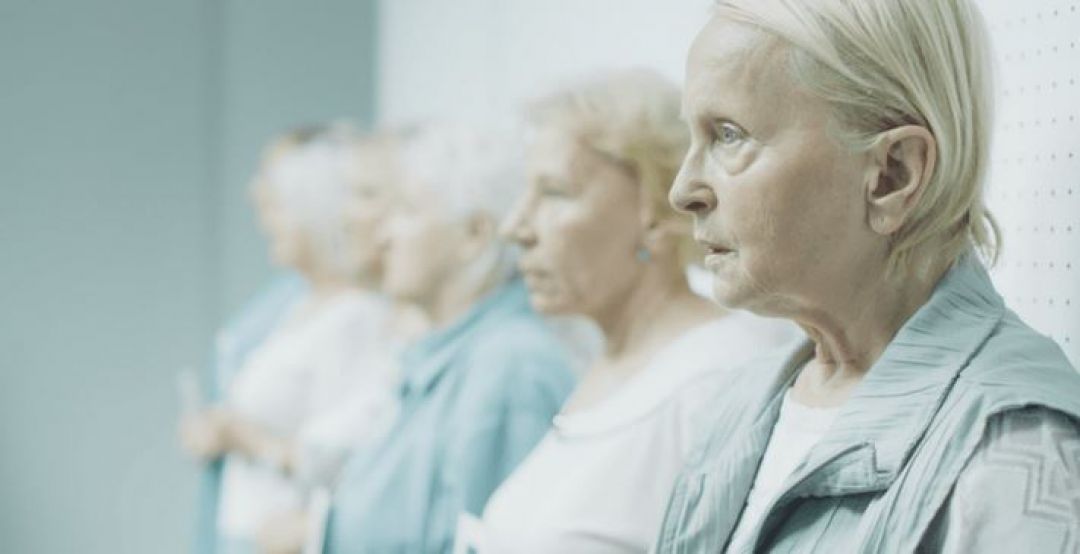 On 17 September, the Gdynia Film Festival came to an end in the Polish Baltic Sea city.

The most important national film festival took place for the 47th time. Twenty current Polish feature films competed for the three main prizes, the audience prize and fifteen other prizes for individual cinematic achievements. The spectrum ranged from the distopic zombie action tragicomedy APOKAWIXA and the mountain climbing drama BROAD PEAK to the Alzheimer's family portrait SHREDS and the relationship drama SILENT LAND. With the award for Best Actress to Dorota Pomykała in WOMAN ON THE ROOF, a prize went to the new film by Anna Jadowska, who won no less than five prizes at FilmFestival Cottbus in 2017, including the top prize, with her previous film WILD ROSES.

WOMAN ON THE ROOF, a film about a woman who, now in her 60s, tries to escape the routine of being a mother and wife, will provide a lush Polish presence in this year's FFC competition, alongside Tomasz Wasilewski's FOOLS and Damian Kocur's small-town study BREAD AND SALT. Another ten films from Poland can be seen in the Youth Competition and the Short Film Competition, as well as in other festival sections. This time, the section "Polskie Horyzonty" deals with the challenges and opportunities of everyday life in the countryside and small citys.

Bernd Buder, programme director of the FFC, was at the Gdynia Film Festival and highlights the diversity of current Polish cinema:

"Current Polish cinema remains creative, surprising and controversial - from historical films to contemporary drama. It discusses exciting current and historical issues and is, as always, open to surprises. This once again made the Gdynia Film Festival an exceptional cinematic experience, some of whose films will be screened in Cottbus this year and certainly in 2023 as well."