MALLORY – an impressive documentary about the ups and downs of life 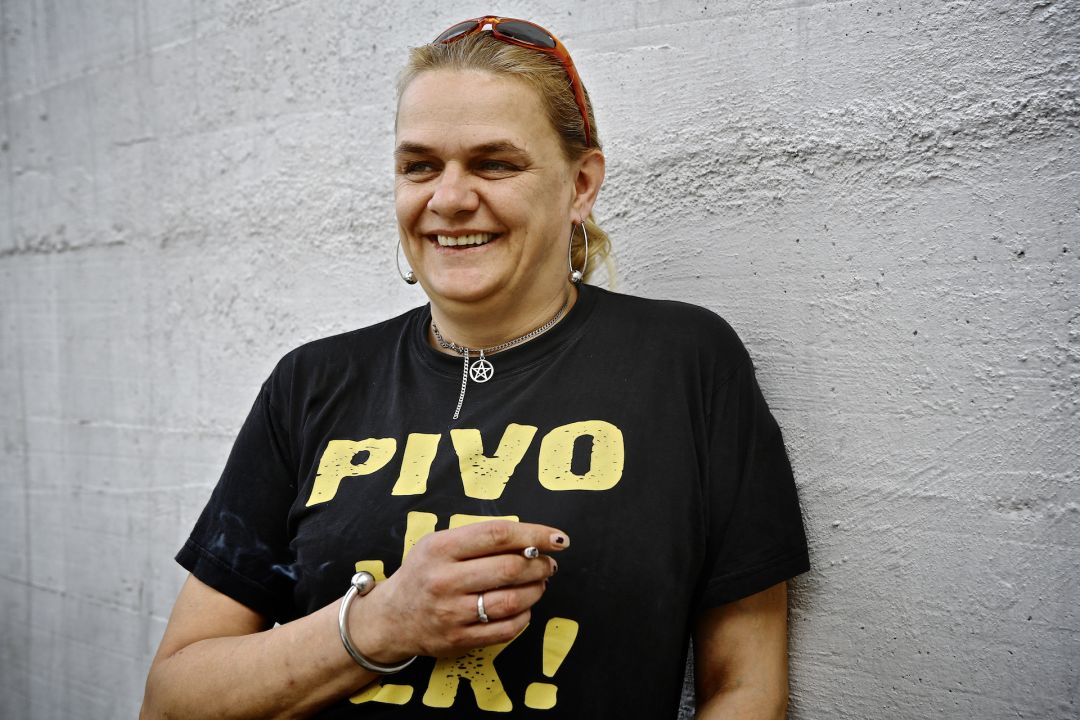 As part of the Powerful Voices online film program, the Czech Center Berlin in cooperation with the FilmFestival Cottbus present the fourth film of the series Powerful Voices.

Life hasn’t been easy on Mallory. After the birth of her son, however, she managed to overcome her drug addiction, and she also got through the time when she was a homeless on the streets with her child. Today, Mallory is studying social work and has made it her profession to help people whose circumstances she herself is well acquainted with, people on the periphery of society. Director Helena Třeštíková, the great master of long-term observations, has succeeded in making an impressive film with MALLORY, which proves that there can be a turn for the better even in seemingly hopeless life circumstances.

The film will be accompanied by a discussion in English with director Helena Třeštíková, moderated by Ivana Formanová (IDF).

The online film program Powerful Voices provides an insight into the current work of Czech women documentary filmmakers. Their range of topics is broad, they take up sociological and psychological questions, reflect social discourses in the Czech Republic and the world, and repeatedly touch on political issues, developing a strong signature of their own.

Together with the Czech partners DAFilms CZ and the Institut dokumentárního filmu (IDF), the Czech Centers present a selection of interesting productions from recent years.