„Stau 1990/2020“: Right-wing extremism as a side effect of the reunification process 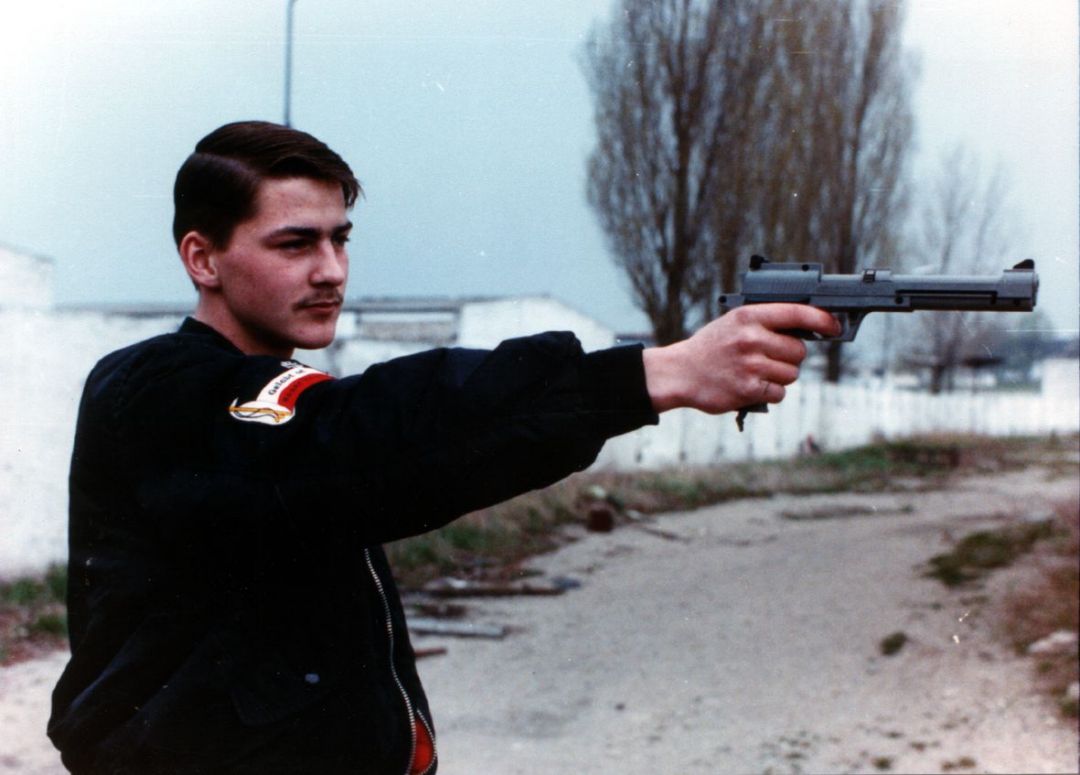 With the series "Stau 1990/2020", the 30th FilmFestival Cottbus, on the occasion of the 30th anniversary of German Unity, reflects on the right-wing extremism of the 1990s as an anti-democratic side effect of the reunification process and asks about the consequences for the current political culture.

In the 1990s, the influx of right-wing extremist parties and right-wing subcultures was one of the side effects of the reunification process in eastern Germany. As it is today, the "New Right" was striving at that time for a sovereignty of interpretation on certain issues, and similar to today, youth subcultures played a leading role "on the streets". In the last years of the GDR and shortly after the "Wende", criminologists and filmmakers explored a topic that did not fit into the official image of socialism and was played down as "hooliganism".

After reunification, violent assaults increased, always with serious, often fatal consequences for the victims. The attacks on the dormitories in Hoyerswerda, Wittenberge and Rostock-Lichtenhagen stand for sad lows in the history of the reunification – like the hunt for foreigners in Chemnitz or the attack on the synagogue in Halle today.

The series "Stau 1990/2020" goes back to the 1990s, takes a look at documentary classics such as UNSERE KINDER and STAU - JETZT GEHT'S LOS. Together with filmmakers such as Thomas Heise and Pablo Ben-Yakov (LORD OF THE TOYS) as well as contemporary witnesses and experts such as Cottbus social worker Barbara Domke and Berlin detective Bernd Wagner, the FFC asks what long-term effect the "baseball bat years" have had on the ongoing brutalisation and threat to political culture in East Germany from the right-wing extremists.