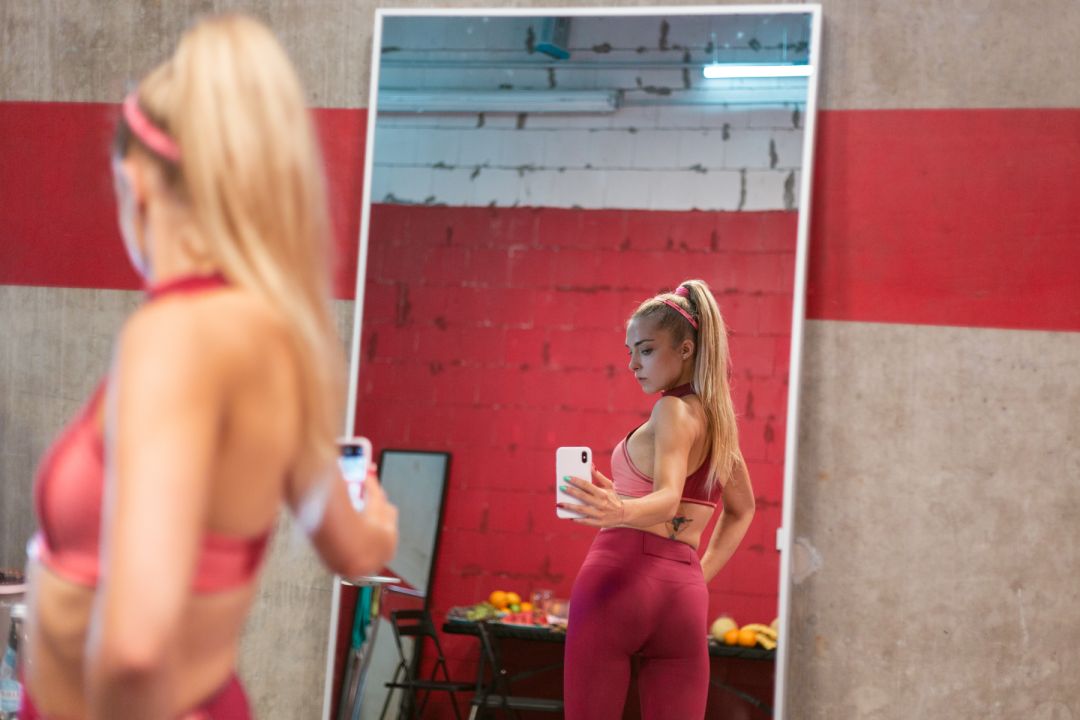 The Polish Film Festival "filmPOLSKA" opens its doors today for the 16th time and shows until 01.09.2021, screening this year's programme in 13 cinemas throughout Berlin.

The 16th festival edition of filmPOLSKA opens with the film SWEAT (Director: Magnus von Horn, 106 min, OmU). Here, an influencer is in crisis. Bright blonde hair, slim figure and stylish outfits - Sylvia is a great role model for many. But when she posts a video in which she tearfully confesses her loneliness to her 600,000 followers, the image of the easy-going, cool and always fit power woman crumbles. SWEAT was part of the U18 Youth Film Competition during the 30th FFC.

filmPOLSKA is the largest Polish film festival in Germany and is organised by the Polish Institute Berlin. In the years 2006-2020, the festival screened a total of 1,574 films in various cinemas in Berlin and Brandenburg. 324 filmmakers were guests at the festival. The filmPOLSKA Award of Honour for special services to Polish film has so far been awarded to the film festival goEast, Jan Schulz-Ojala, Knut Elstermann, Erika and Urlich Gregor, Margareta Wach, Artur Brauner, the Neisse Film Festival, the Nipkow Programme and the industry event "Coco Spezial", among others.

In addition to current greats of Polish feature and documentary film, filmPOLSKA presents the history of Polish cinema every year in work shows and retrospectives. In the competition, special attention is paid to up-and-coming cinematographers who set the tone for artistic freedom. The Polish talent hotbeds also accentuate the cinematic future - the Andrzej Wajda Master School of Film Directing and the film schools in Łódź and Katowice are regular guests at filmPOLSKA with their short films. Independent filmmakers also have a home at the festival, e.g. as part of the "Filmowe Podlasie Atakuje!" initiative.

Another regular guest at filmPOLSKA is Polish documentary film. It offers space for social debate as well as personal and national self-reflection and has been celebrating uninterrupted international success for decades.

Every year, the festival is enhanced by workshops, a special programme on camera art as well as various concerts and exhibitions.

Further information on filmPOLSKA and the programme can be found here.