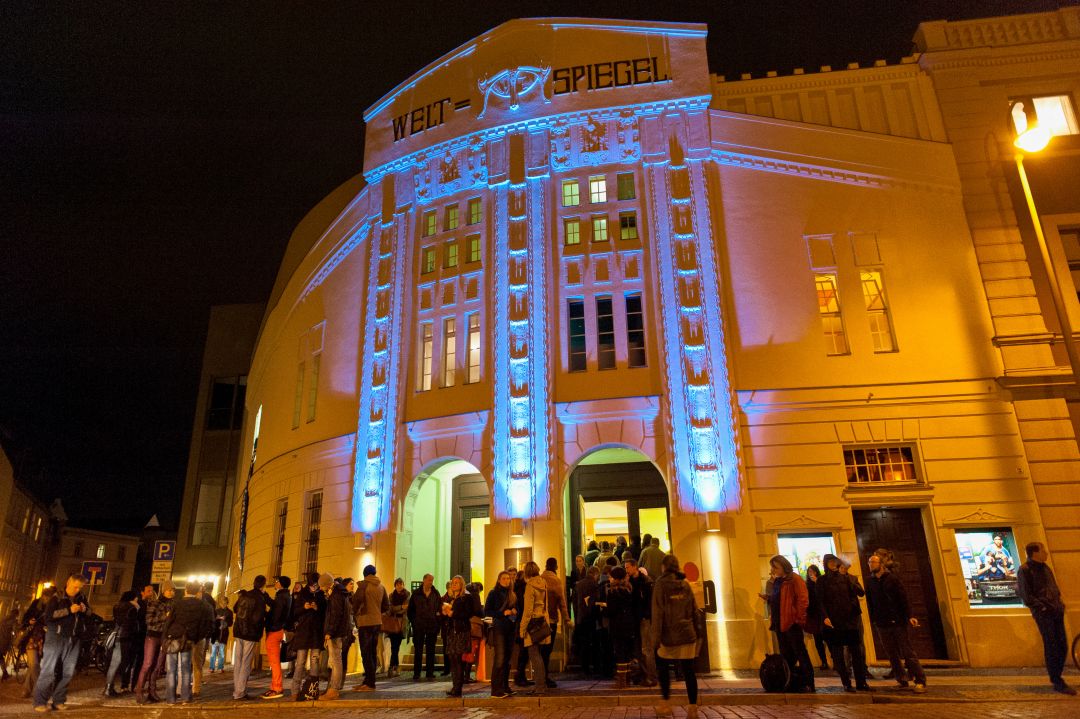 On the occasion of its 30th anniversary edition (November 3 to 8, 2020), the FilmFestival Cottbus (FFC) makes itself and Germany a gift: The FFC is growing into the digital world and is expanding the Cottbus festival onto a new level with a nationwide online program.

The goal of the FilmFestival Cottbus for already 30 years now has been promoting young, exciting, dialogue-oriented cinema from Eastern Europe. To celebrate its anniversary, the FFC is involving its filmmakers and guests into a dual edition, which will take place from November 3 to 8, 2020, both in “real cinemas” in Cottbus and out-of-town venues (Eisenhüttenstadt, Berlin, Görlitz, Zgorzelec, Zielona Góra) as well as digitally.

With its new VoD partner PANTAFLIX Technologies GmbH (www.pantaflix.com), the FFC brings the anniversary program directly to its audience, staying at their homes. Thanks to the streaming service, founded among others by actor and producer Matthias Schweighöfer, films from the 2020 program will be available online throughout Germany. In the Cottbus venues of the FFC, the Weltspiegel, the Glad-House and this year's festival center, the Stadthaus Cottbus, the festival will show its program as usual on the big cinema screen – of course in accordance with the legal hygiene rules and regulations.

“We intend to conduct this eminently important dialogue at the FilmFestival Cottbus with a combination of online and offline offerings featuring new formats that we will try out and which aim to complement one another”, says Andreas Stein, Managing Director of the FFC organizer pool production GmbH. “We understand the digital as an additional new space of the festival, where filmmakers and their audience can meet.”

Due to the pandemic and in order to keep travel distances as short as possible in the interest of everyone, the FFC only invites filmmakers from the region and Germany as well as from the two neighbouring countries Poland and the Czech Republic. With a heavy heart, the FFC will not invite guests from other countries, but is pleased to be able to embrace them at least virtually.

“Film festivals live and benefit massively from encounters. We at the FFC see ourselves as facilitators between the filmmakers and their audience, as a platform for dialogue”, says FFC Programme Director Bernd Buder. “Most films in the programme are German and international premieres. This unique emotional moment, where a film and its filmmakers meet their audience, is something we all wish for in the next year.”

In addition to the competitions for feature, short, youth and regional short films, in which 16 prizes worth 72,000 euros are awarded, the program of the 30th FilmFestival Cottbus deals with some serious political and historical subjects.

Film series are dedicated to the 75th anniversary of the end of the Second World War as well as to the 30th anniversary of German Unity and the foundation of the State of Brandenburg. The program of the 30th FFC also includes “Spotlight Česko”, which presents current films from the Czech Republic, as well as the two series “Russkiy Den” and the “Polskie Horyzonty”, which depict current trends in the two largest Central and Eastern European production countries. The FFC-“Hits” show box office and Internet hits from Eastern Europe, “Children’s Film” is aimed at kids and families, the section “Heimat | Domownja | Domizna” captivates us with films from and about Lusatia, traditionally with a focus on Sorbian/Wendish themes.

connecting cottbus, the East-West co-production market of the FilmFestival Cottbus, will take place exclusively online this year from November 4 to 6.