Ticket sales for the 30th FFC has already started 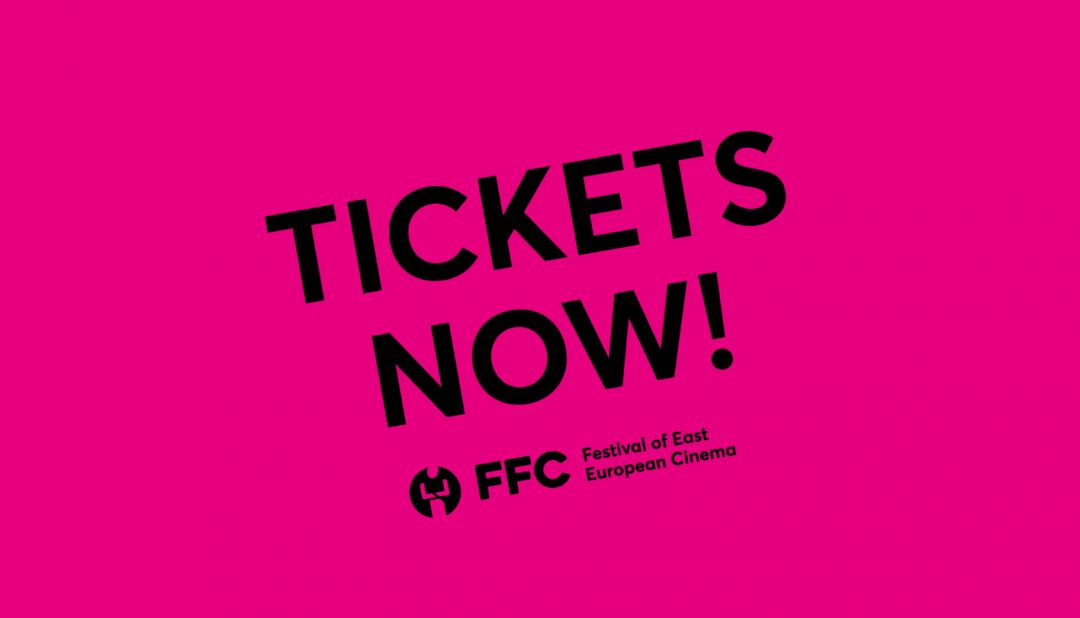 Precisely two weeks before the start of the 30th edition, the FilmFestival Cottbus is publishing its complete programme. For the first time, the FFC will take place in a DUAL format: From November 3 to 8 in "real cinemas" in Cottbus as well as in Eisenhüttenstadt, Berlin, Görlitz, Zgorzelec and Zielona Góra and additionally from November 3 to 21 in the digital space.

For the first time, more than a half of the programme will be available for streaming throughout Germany via the festival’s website.

Many of the films are international or German premieres and, in most cases, will be shown only once nationwide at the 30th FFC.

"With our dual anniversary edition, we are emphasizing the importance of film and culture in these difficult times," says Andreas Stein, Managing Director of the FFC’s organising company pool production GmbH. "Despite the pandemic, here in Cottbus and, thanks to our online offer, for the first time in the whole of Germany, we want to draw attention to the young, exciting and dialogue-oriented cinema from Eastern Europe and deliver it to the widest possible audience".

The anniversary programme comprises a total of 201 individual film contributions. At the 30th FFC they will compete in four competitions for prizes with a total value of 72,000 Euros and a prestigious sculpture prize LUBINA (Sorbian: The Lovely). The statue has been already awarded 62 times in the Feature Film Competition, but this year, for the first time in history, the festival will honour with it the winners of the Short Film and U18 Youth Film competitions, as well.

Moreover, the programme of the 30th FFC includes a film series devoted to the 30th anniversary of the state of Brandenburg’s foundation and a “Spotlight Česko” section, which presents current films from the Czech Republic, as well as two other analogical sections “Russkiy Den” and “Polskie Horyzonty”, which depict current trends in two largest Central and Eastern European production countries. Another festival series called “Spectrum” shows the entire cinematic spectrum – from experimental films to psychological-thrillers, whereas the FFC’s “Hits” display box office and Internet hits from Eastern Europe, “Children’s Film” is aimed at kids and families and “Heimat | Domownja | Domizna” section captivates audience with films from and about Lusatia, with a traditional focus on Sorbian/Wendish themes.

As only about one third of the seats will be available in the festival cinemas (Weltspiegel, Stadthaus, Glad-House, Obenkino, Planetarium Cottbus and other festival venues alike) in order to meet the distance- and hygiene requirements concerning the Covid-19 pandemic, it is highly recommended to book the tickets for the desired event early.

Tickets capacity is also limited in the streaming offer at www.filmfestivalcottbus.de and the tickets in the vouchers’ form will be available from the 20th of October.

From the 3rd of November, one will be able to experience the 30th edition of the FFC not only in the cinemas but also online, activating the streaming tickets purchased beforehand. Films offered online will be available for 24 hours from the start of the screening.

The streaming offer of the 30th FilmFestival Cottbus will be available until the 21st of November.