United in Pride? FFC director Branko Schmidt as an interlocutor in the book about football fan scenes in the former Yugoslavia 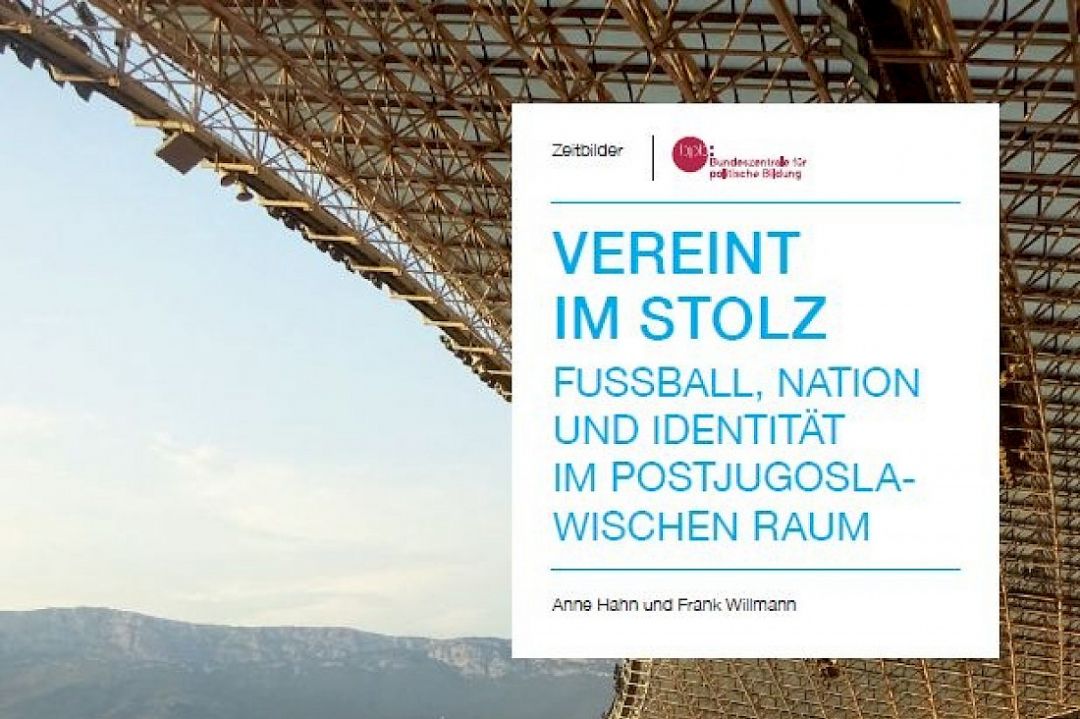 The Ultras of football clubs like Red Star Belgrade, Hajduk Split and other cult clubs from the former Yugoslavia are considered particularly tough, and particularly loyal. Under the title "United in Pride. Football, Nation and Identity in the Post-Yugoslav Region", the book by Anne Hahn and Frank Willmann, recently published by the Federal Agency for Civic Education, explores the myth and researches connections to nationalist and right-wing extremist circles. It examines how fan scenes were equally affected and involved in the warlike conflicts of the 1990s and how they are still used today as a tool in the political debate or interfere in it.The mixture of journalistic analysis and interviews with contemporary witnesses gives a lively impression of the scene and its history and the challenges it poses to society. Speakers include Croatian director and FFC regular Branko Schmidt, who has dealt with the Ultras of FC Dynamo Zagreb in several films, FFC staff member Marko Valić and FFC programme director Bernd Buder, who reflects on Ultras and football hooligans as a theme in Serbian cinema.