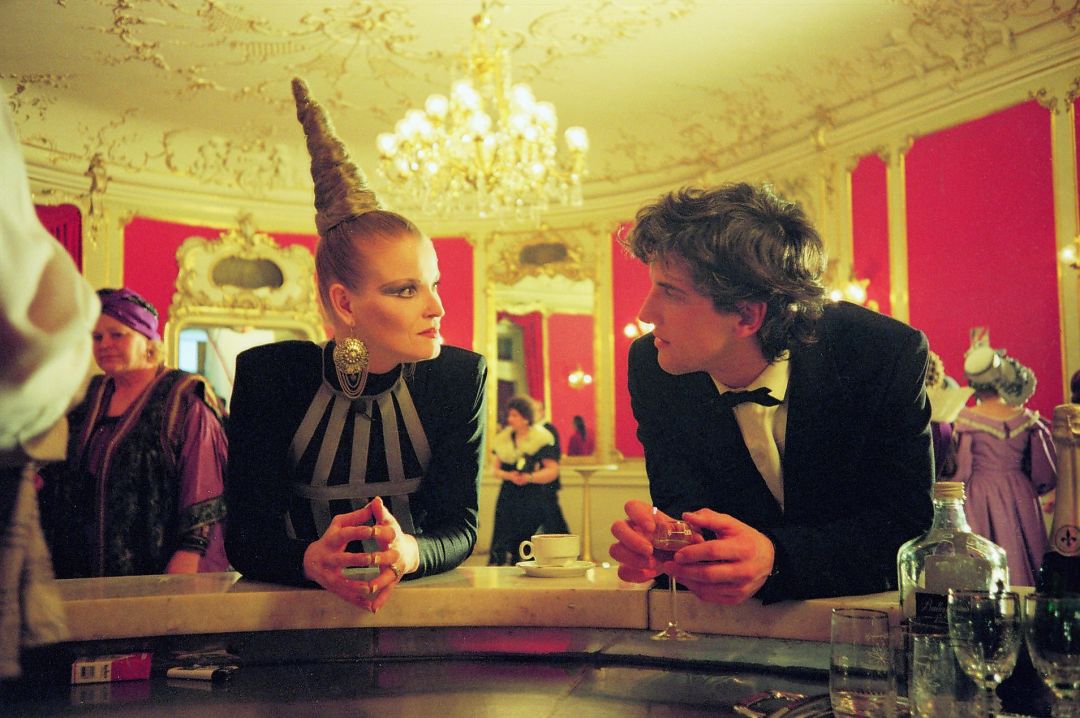 The 30th year of German unification marks a change not only for Germany but also for its neighbouring countries. The FFC section "Von Frust und Freiheit" (Of Frustration and Freedom) - History(s) of the Post-Revolutionary Era looks at the effects in (East) Germany and the former socialist states of East Central Europe– Poland, Hungary, Slovakia and the Czech Republic. The works presented tell astonishingly colourful stories of a border region that is growing together, influenced on both sides from a spirit of new beginnings and resignation.

The focus is on people, their hopes and disappointments. They tell of new self-determination and determination by others, of social awakening and resignation - of frustration and freedom. The films in the series look at personal careers and biographical breaks and breakdowns, demonstrate opportunities, challenges and failures in the transformation process. The spectrum ranges from rediscoveries from the 1990s, such as the brightly coloured, over-excited musical DON GIO (Czechoslovakia 1992), in which capitalism, a few moments after the opening of the Iron Curtain, attacks a provincial theatre and actually the whole country like a predator, to the Hungarian cult film JUNK MOVIE, and BORDERLAND. In his latest film, Andreas Voigt, the great documentary filmmaker of the East, travels again to the border region between Germany, Poland and the Czech Republic 28 years after the release of his documentary classic "Grenzland - eine Reise". On the Oder and Neisse rivers he even meets protagonists from back then again. These encounters tell of the hopes and disappointments of a society in which some have resigned themselves and others have dared to take off.

Produced between 1990 and 2020, ten feature films and documentaries as well as a short film programme of the series "Von Frust und Freiheit (Of Frustration and Freedom)"- most of which will be presented at the FFC - show very different perspectives on the developments of the past three decades. Until the end of the year, the film series will be touring in Germany and will also be shown in Poland and the Czech Republic.